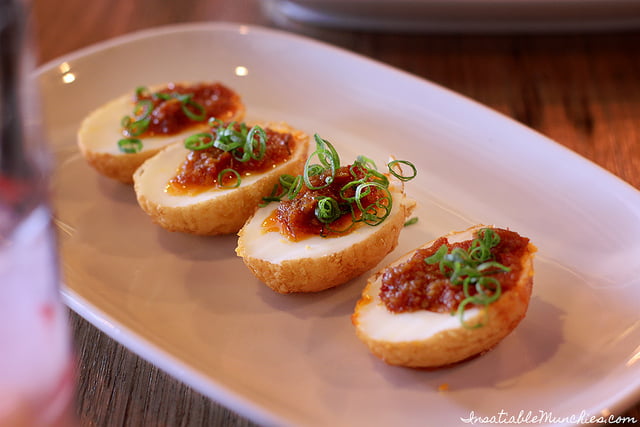 But before that, the food.

I first visited Chi and Co as part of a Canley Height Food Crawl organised by Thang from Noodlies and the Fairfield City Council. We tried their signature tapas dishes – from pulled beef sliders to spanner crab on betel leaf – and were plied with expertly mixed cocktails.

So when they offered another chance to dine with them, I said

“HELLS YEAH!”
We knew that we wanted to order different dishes to what we had tried previously – can the rest of the menu stand up to the high standard that was set before?

Well the Son-in-Law Eggs (pictured above) were very cute, and very flavourful. I loved the savoury sauce on the top of the egg that lent a smoky spiciness to the deep fried eggs. What I wasn’t so crazy about, however, was the hard boiled egg yolk. Yes, I know that traditionally the eggs are hard boiled before they’re deep fried, and for these eggs not to have the grey ring of overcooked yolks shows finesse in execution. But really, I’m not a hard boiled egg person ordinarily, and I was really hoping to have a gold liquid centre.

We also ordered the Duck Spring Rolls. Pieces of savoury duck and juicy shiitake mushrooms are wrapped in an egg wrapper, then deep fried to crispy perfection. Now it might just be that I’ve got low expectations – I’ve never had spring rolls blow my mind before – but these were really good. It almost didn’t need the sweet syrupy plum sauce that it came with – there was a complexity and just pure yumminess that left me speechless.

If a restaurant tells you that something is a signature dish, then you just gotta order it. And well, we just have a weakness for Salt and Pepper Squid. Our first impression was that the squid could be a touch crispier – yes it was a nice light coating, but there was a distinct lack of crunch – but the balance of seasoning was actually really sophisticated. Too often we’ve had this same dish in other eateries that have left us grasping for water, or popping a mint because of all the garlic, but this one was light enough on the salt that we were very happy demolishing the whole plate and fighting for the last piece.

Besides all the share plates, we thought we might have enough space to squeeze in one more main. I’ve got a thing for beef anything lately, and these Braised Beef Short Ribs with pickles just called my name. We also ordered rice and roti to accompany it – and to mop up the sweet sticky glaze – and sat confident in our ability to be little piggies and eat all the food.

Well, no. The beef was rich, and which was artfully balanced by the pickles (we would have appreciated a larger serving of pickles though), but we really shouldn’t have ordered both rice and roti. I much preferred the rice to go with the beef, but the roti was quite pleasant on its own – those crispy buttery layers make this the puff pastry of South East Asia.

As always, it was a lovely experience, and we were well taken care of. If you drop by, be sure to try something off their tapas menu – you can read more about that in this post.

And now, for the best bit. If you’ve read this long, I applaud and thank you. And if you’ve just scrolled to the bottom because you WANT THAT VOUCHER, I respect that too. Either way, you can enter below – leave a comment, tweet this post, or SHOW ME SOME LUUURRRRVE. 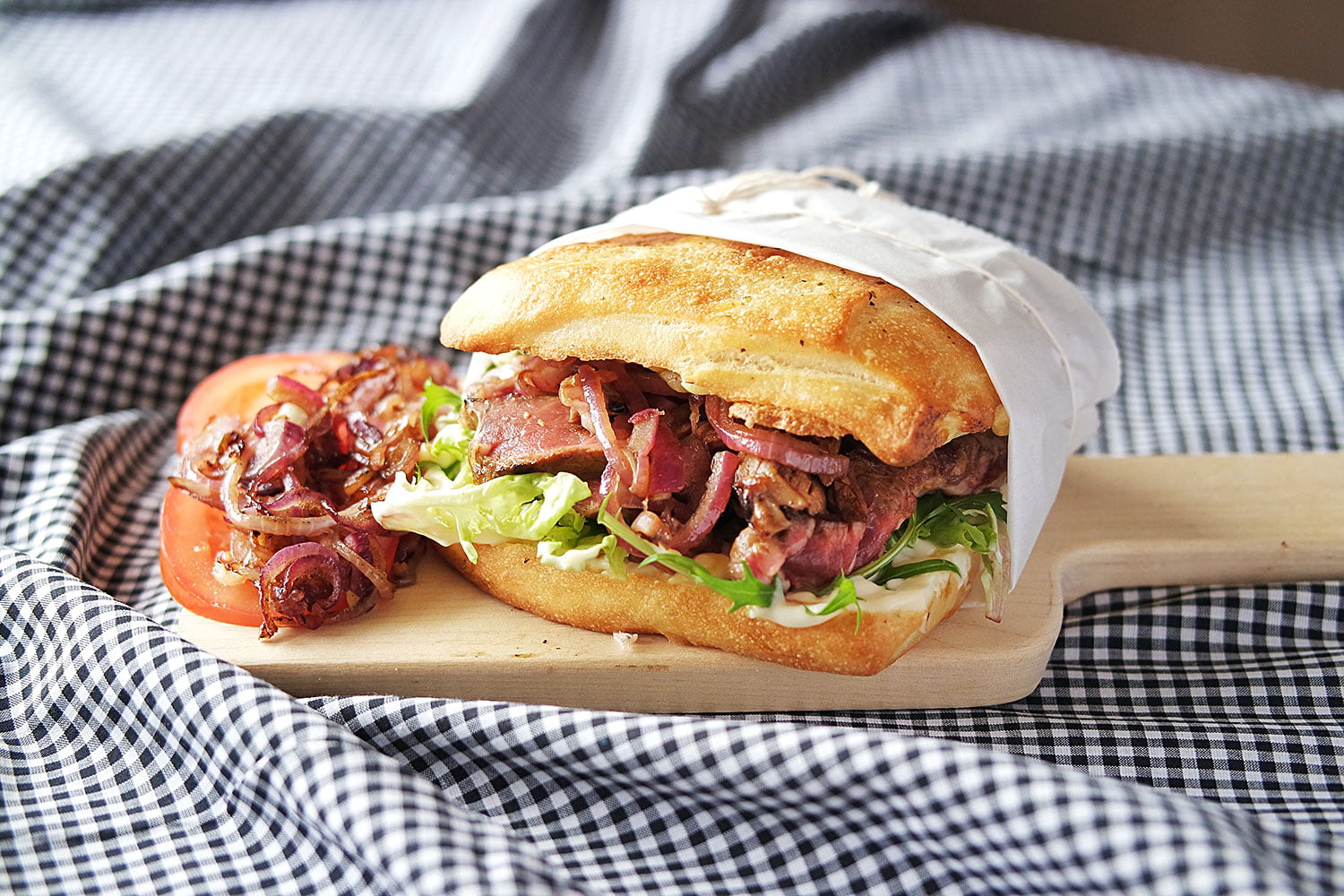 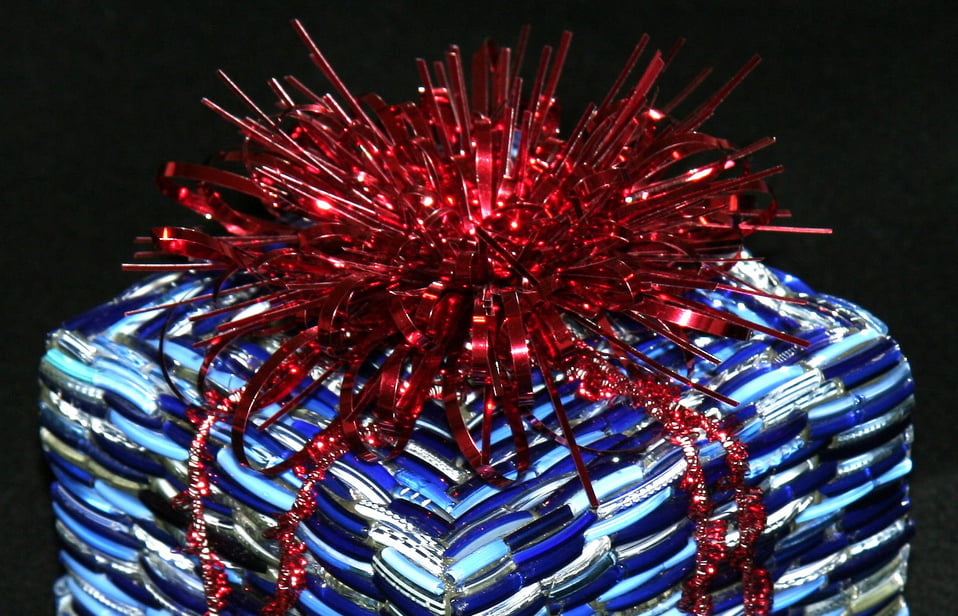 I’ve got a present for you! 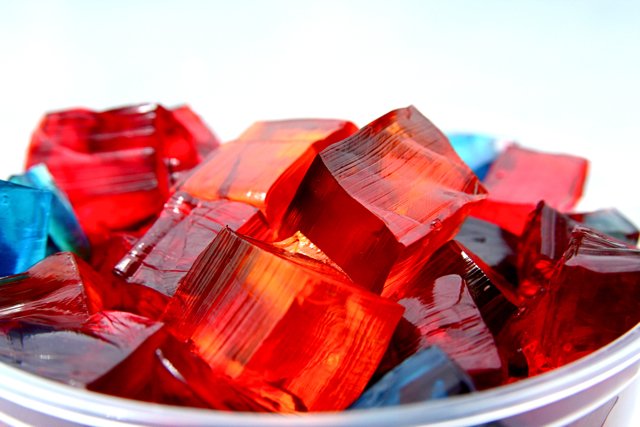