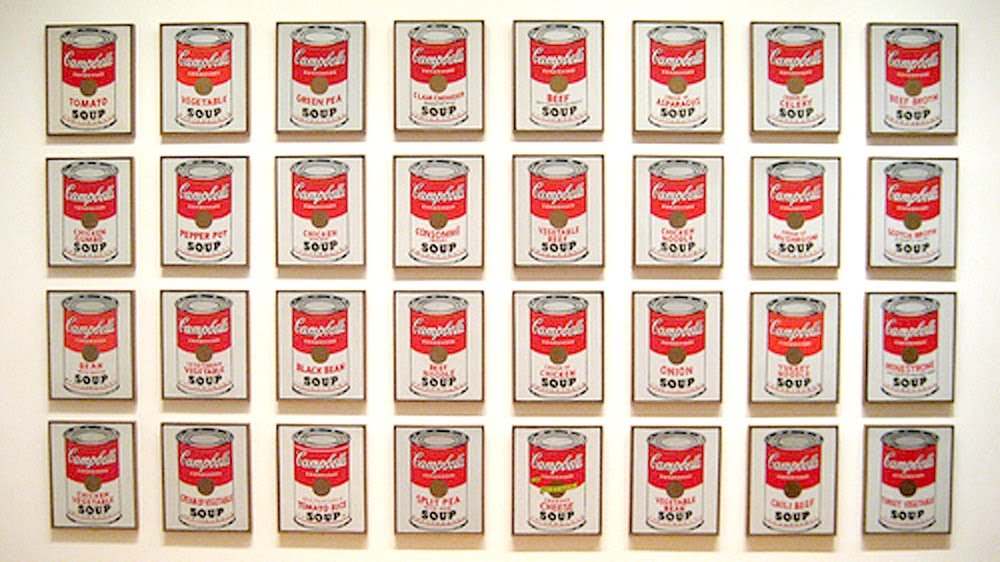 Some people are against all forms of processed foods. Nigella (my goddess!) is an example of one. She believes in eating lots of ‘real foods’, but can’t stand ‘processed foods’.

But what are processed foods exactly?

One example of processed foods that is commonly given is canned food, and I have to admit that I’ve had (have!) a secret love affair with them. Yes, I do believe in ‘real foods’, but tinned goods have so much to offer! They are always on hand, cheap and last for absolute ages! No, I don’t think that you should have it for every meal, but when it’s late at night and everything else needs prep, tinned foods can be that shining beacon of light saves you from the hunger! I remember when I was a kid and a quick, easy, comforting lunch would be bread and a creamy bowl of Campbell’s soup.

Apparently, Campbell’s soup was meant as a luxury side dish for the upper echelons, but they found out that the ‘lower class’ were the ones buying the product and using a tin as an entire meal! Either way, tinned soup just evokes warm, fuzzy memories of childhood.

The best time was when I was sharing a tin of oxtail soup with my mom, and it had an egg cracked into it. We had the soup with soft white bread, sitting across from each other at the dining table.