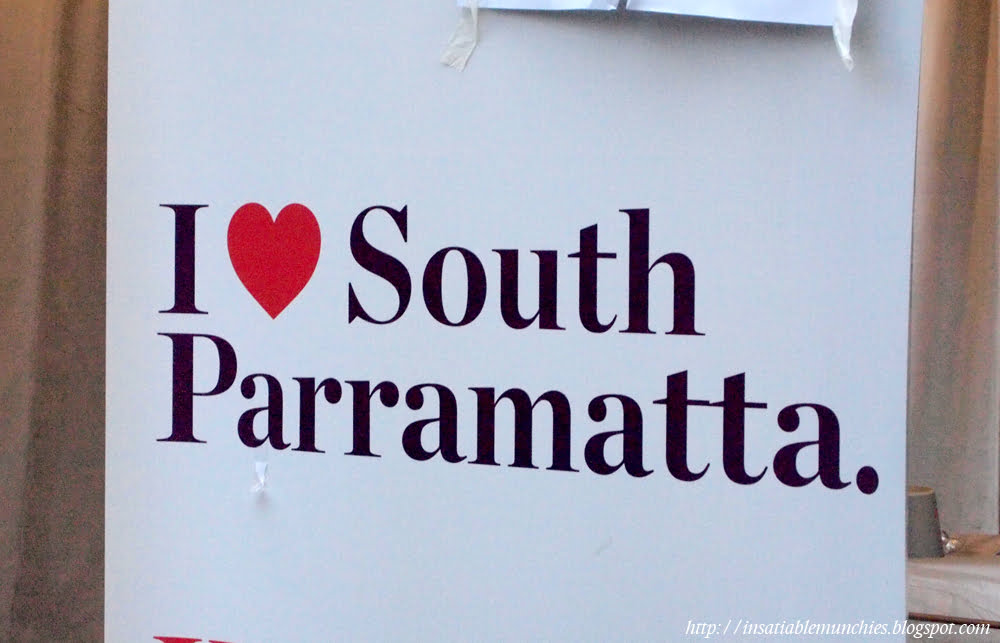 There were festivities a-plenty during the Chinese New Year period, and there was also one down the street from my place!

So Sean and I met up with Miss Piggy and her other half to try some tasty food!!

First up was Char Siew (Bbq Pork) Siew Yok  from Sun Ming BBQ Restaurant. For $5 we got a takeaway container mixed with Barbecued Pork and Roast Pork.

It was incredibly cheap for a box of meat, but it was good meat. I’m generally happy when I go there to eat usually, and it’s great to see that the mixed meats were so popular that they were constantly replenishing with a freshly chopped supply.

The BBQ pork was sweet and firm and not too dry, but what I really enjoyed was the roast pork. The crackling. The mean might have been a little on the fatty side, but the crackling was absolutely divine.

It was definitely well worth the $5 a box.

They also sold really nice peking duck pancakes. They were nice, not as good as the Iron Chef ones, but still above average, especially for a festival like that.

And who can give up the sight of egg tarts!!

Personally I still prefer the Portuguese version, but these were still decent enough to satisfy my love/craving for them. The flaky pastry and the silky custard filling are a sure win for me anytime.

It wasn’t a large festival, but considering that it was down a short stretch of Church St South in Parramatta, it was still enjoyable enough, even with the offerings of gelato, spaghetti bolognese, and music that sounds like it came off a Zumba workout soundtrack.

And so concludes the final part of my CNY bumper posts! I hope that you’ll have a good year ahead, filled with good food, good company, and good cheer.

So what did you get up to this Chinese New Year?