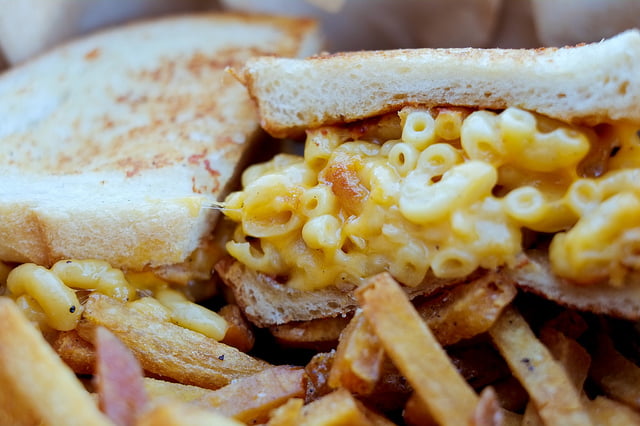 Nothing in this world is original anymore, so they say. Well, who needs originality when you can just combine things that already exist! It’s called building on previous knowledge right? So here are 5 delicious food love-childs that have made the world a better place.

LET’S EAT ALL THE FOOD!!

Created by Dominque Ansel at his bakery in New York, the Cronut is basically croissant dough that has been shaped into a doughnut, then deep fried, filled with custard and iced, just like a doughnut. Now I don’t know what kind of late night munchies created this artery clogging dessert, but it’s one magnificent piece of work. So magnificent, in fact, that imitations have popped up all over the world. People are still queueing up round the block at Dominique Ansel’s bakery, and scalpers are selling these babies at about $100 a pop! So rich I would suggest sharing, you can try a version of it in Sydney at Adriano Zumbo’s patisseries.

I’m still not sure what kind of college late night memories inspired ramen burger creator Keizo Shimamoto, but I think that this is a delicious win either way. Many recipes and imitations have popped up around the world, and some of them include involved steps like including egg whites, to freezing the ramen ‘buns’, to other more elaborate steps to ensure a compact bun that can support the patty but still have a nice tender bite to it. In Sydney, On-Ramen has debuted their own version of the ramen burger, to mixed reviews.

So this is not exactly new, but delicious nonetheless. Steak is coated just like southern fried chicken, and fried in chicken oil. Paired with a hearty gravy, this dish to me screams comfort. Kinda like a schnitzel, but not! Try making your own with Alton Brown’s recipe, here.

Dominique Ansel has been at it again, this time creating a Belgian Waffle flavoured ice cream, to replace the traditional ice cream in an affogato. While it might not be as big a leap as some of the other food love-childs, this is definitely adding the sense of theatre back into dining, something which I think that we’re sorely lacking. And I can appreciate a little bit of drama. 😉

So have you tried any of these food mashups? What do you think? Let me know about any of your favourites that I’ve missed out! 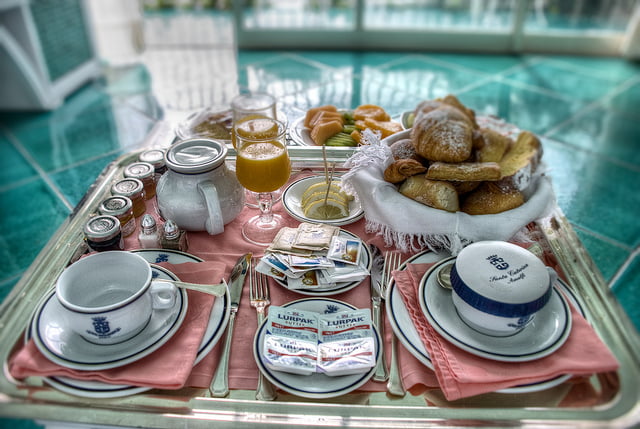 6 Things to Avoid When Planning Breakfast in Bed 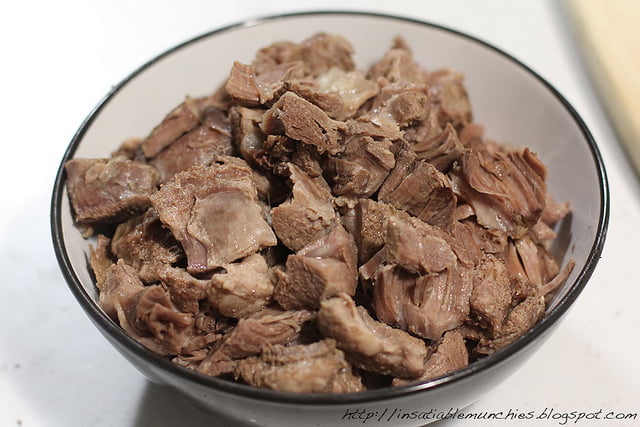 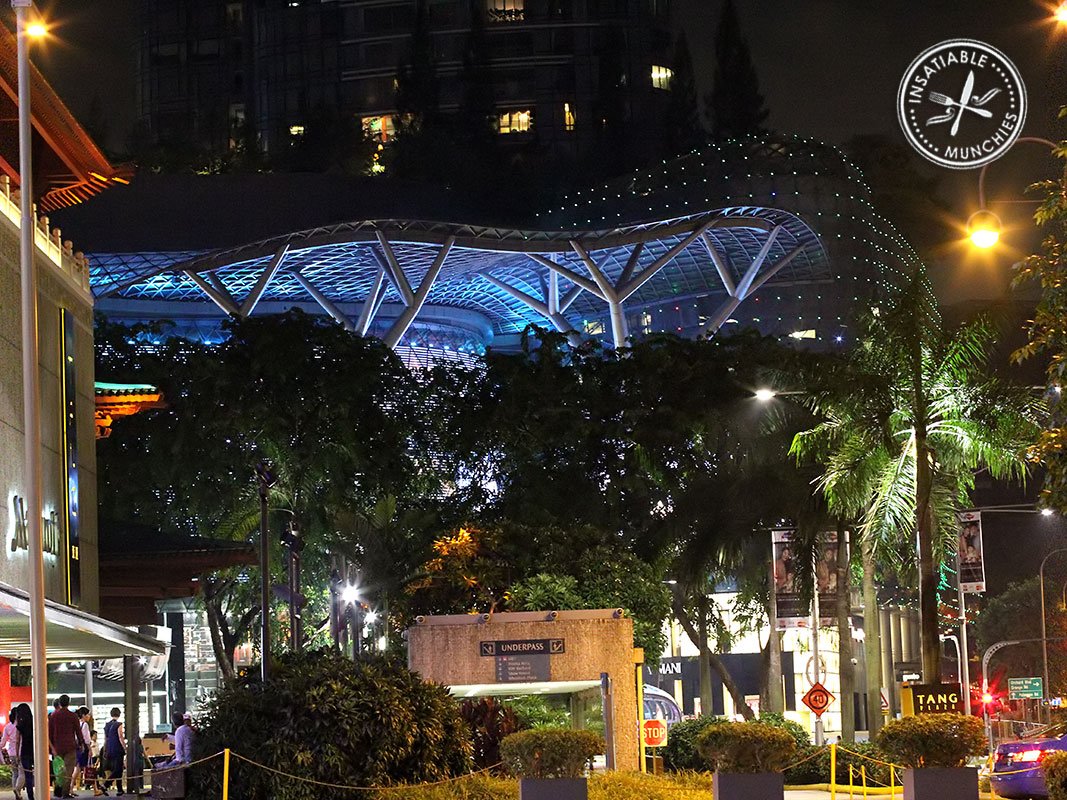 A Little Street In Singapore