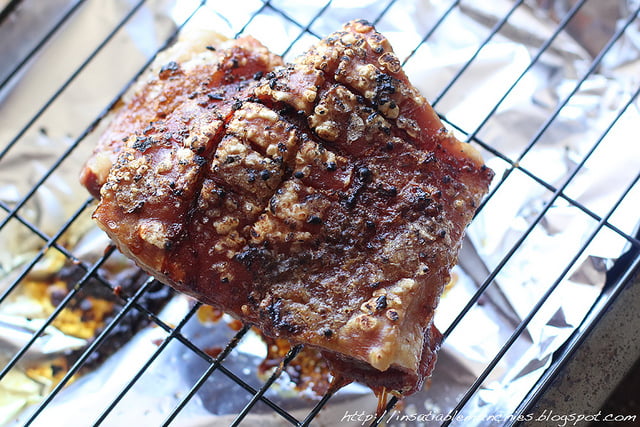 Crackling. I haven’t met anyone who doesn’t like good, crispy crackling. And it’s actually easier to achieve than you would expect. Impressive, because it tastes great and because you have to do a ridiculously small amount of work.

Score the pork belly to what your portions would be. I would suggest using a very small paring knife if you have one – you want to score just into the fat but not cut the meat. Rub a little bit of oil – I used just enough for a light coating – onto the pork belly, followed by a generous rub of salt and pepper, making sure you get into the creases. I scattered stripes of flavoured salt from Smoke and Roast that I got from The Good Food and Wine Show, and it gave me interesting bursts of flavour in every piece!

Simply roast it over a rack for a couple of hours till the rind is nice, puffed and crispy. I tend not to worry too much about the pork cooking through – at those sort of temperatures the pork is always done by the time the crackling is. If you have a much larger slab of pork, I would suggest cutting it into smaller slabs before you put it into the oven.

It’s the most foolproof recipe for pork and pork crackling I’ve ever used. Simple and effective, I like to serve portions of the pork just with some roasted veggies, no gravy required! 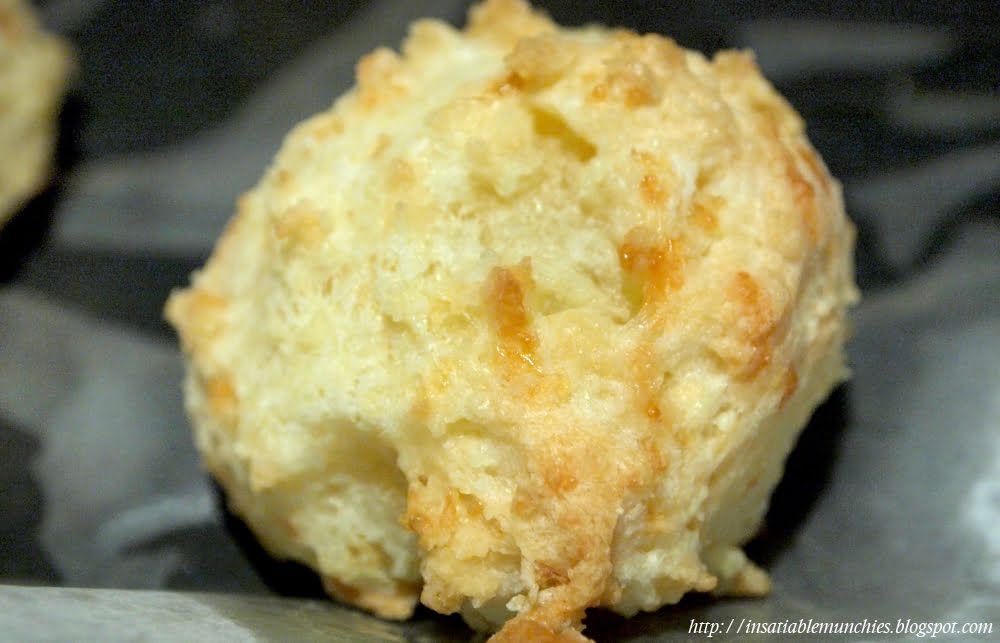 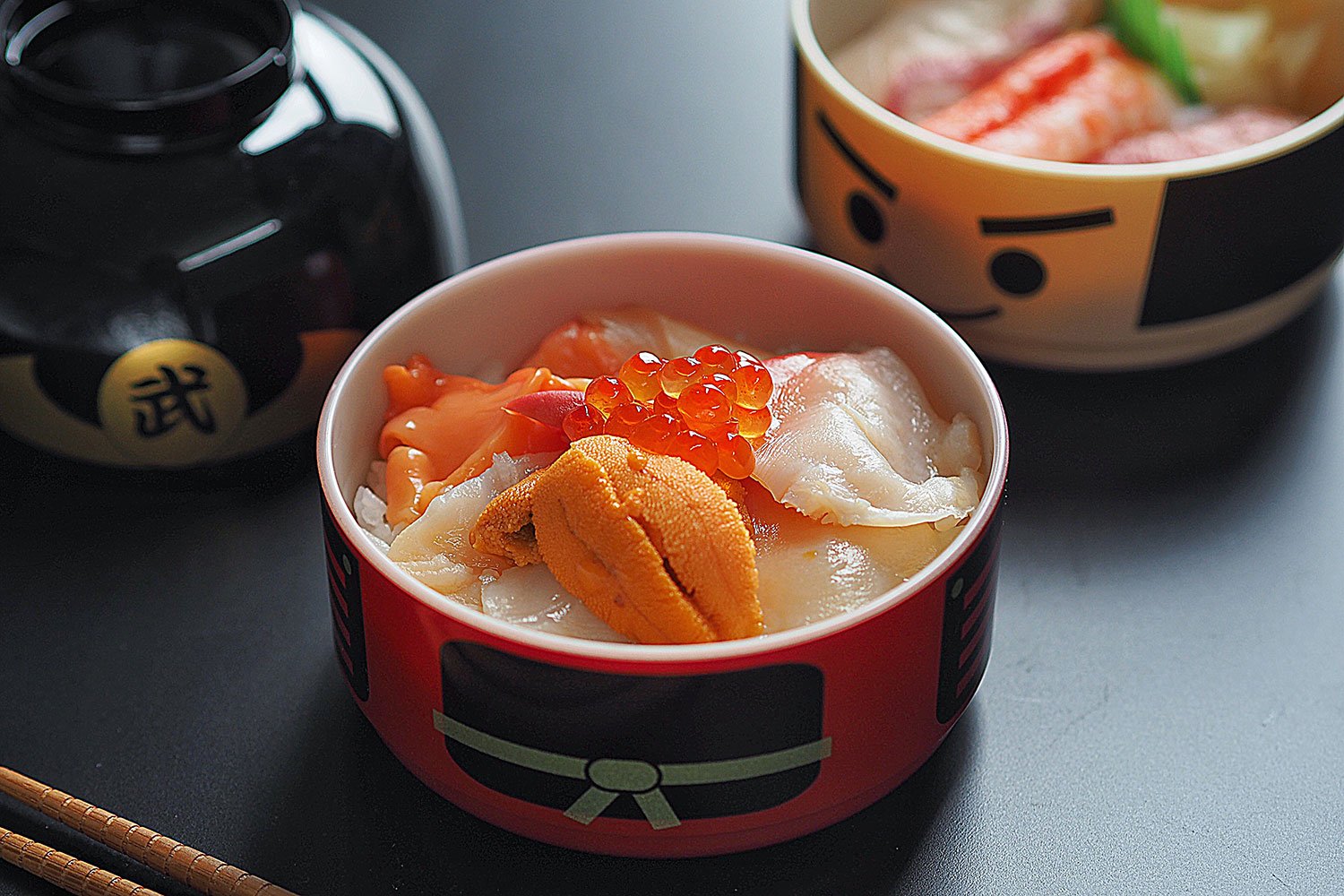 How to Pack a Bento! 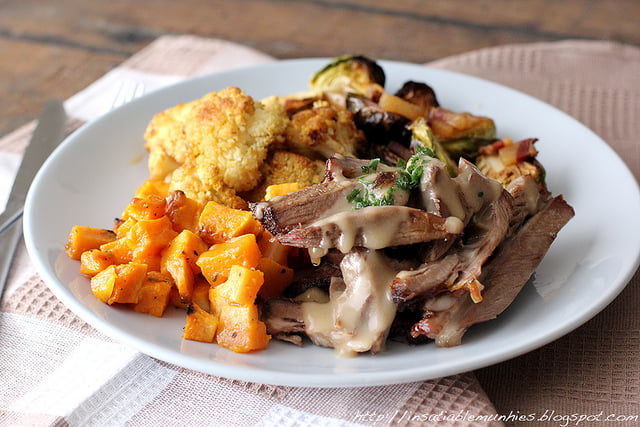