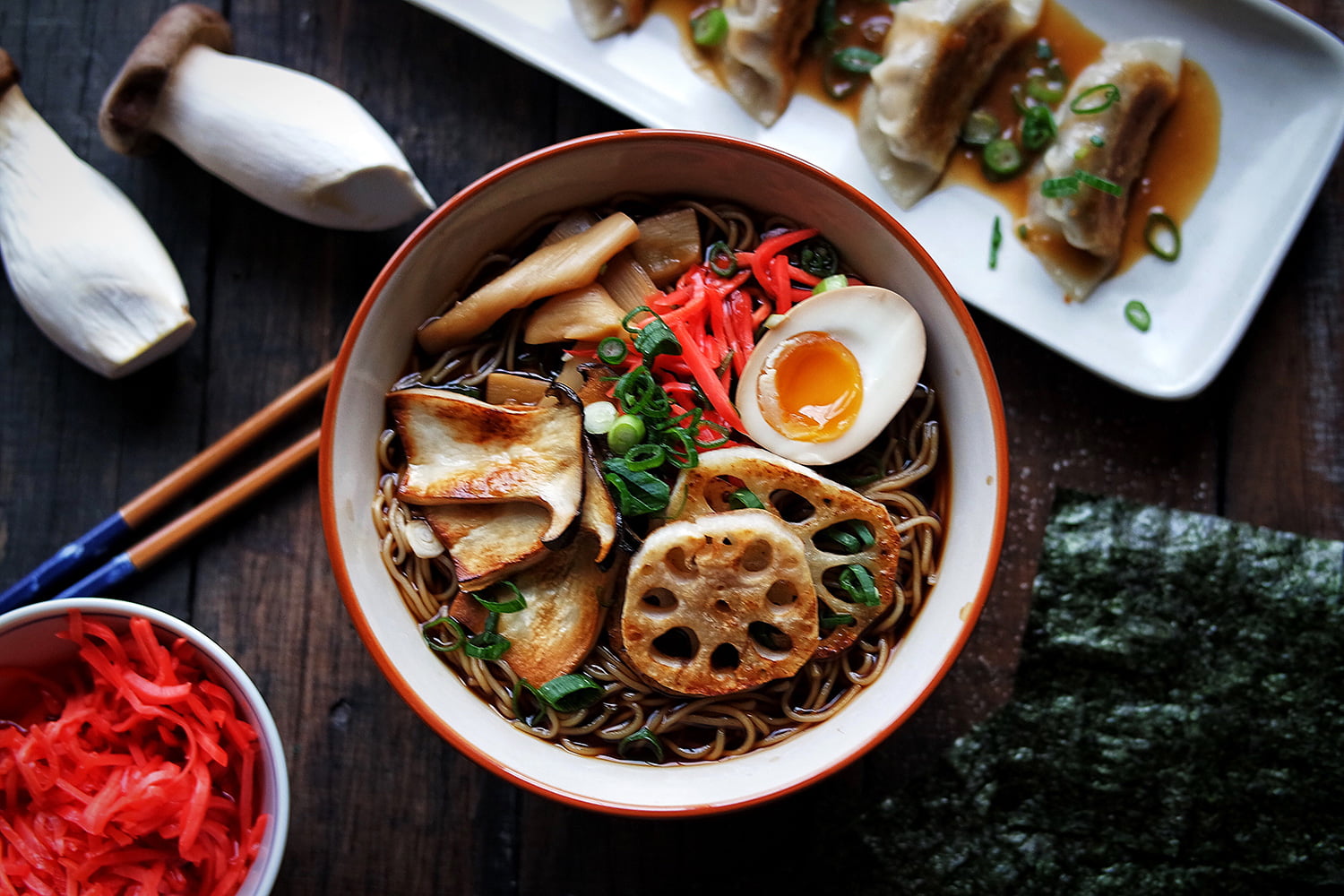 I am an absolute ramen fiend – nothing beats a hot bowl of noodles and soup in the middle of a freezing winter. But most ramen broths are based in bone and meat for that intense flavour, and it does mean that my vegetarian friends often miss out on this awesome meal. But bone does add a depth of flavour that is hard to replace, so I thought to use Lapsang Suchong – a smoky black tea – and konbu – a dried seaweed – to add body to the soup.

The result is this Shiitake Mushroom Ramen that I can share with ALL my friends, and if I swapped out the egg and egg noodles, my vegan friends too!

*To brew the tea, add 10 teaspoons of tea to a large pot, and cover with 2L of recently boiled water. Leave for 30 minutes to get an intense infusion.
**Save the mushrooms after straining the broth in order to make gyozas as a side! Recipe to come next week

Stay tuned to Tea For Tammi for our next instalment to this recipe: Shiitake Mushroom Vegan Gyozas, as tasty side dish! Recipe coming next week 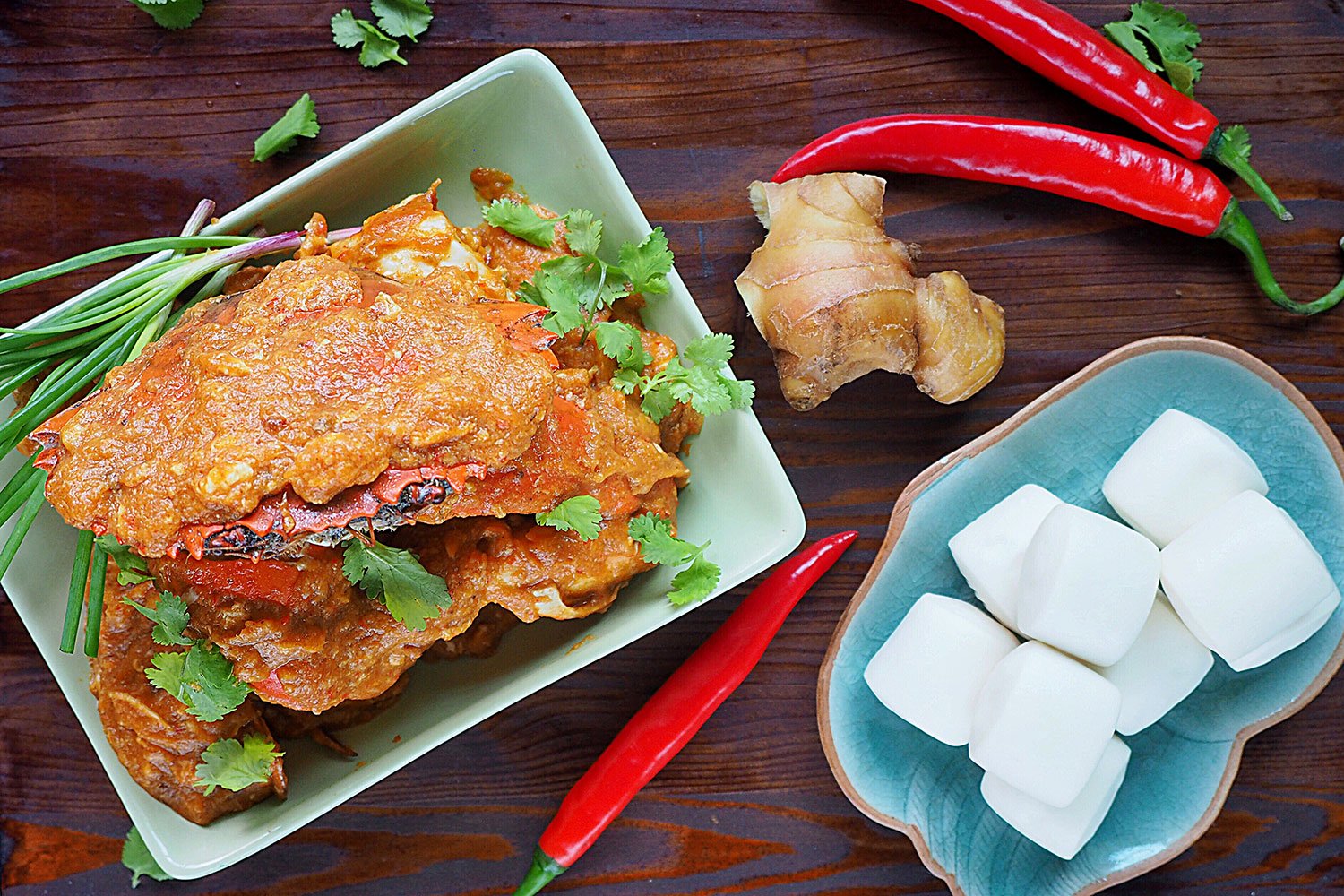 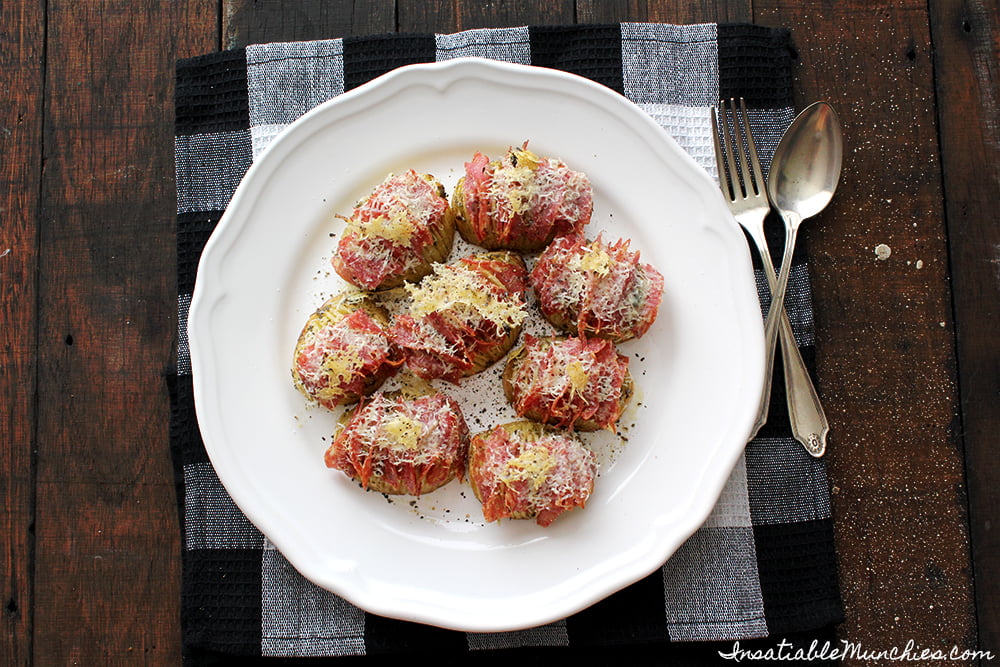 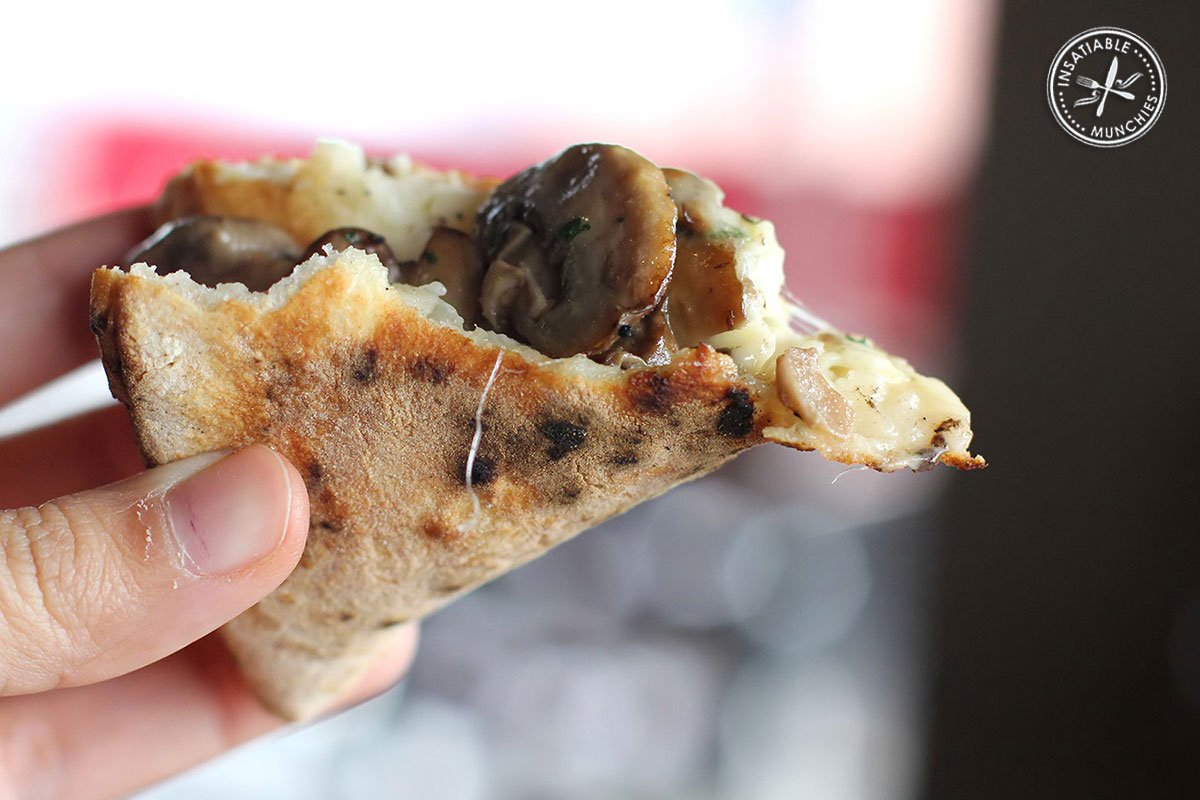