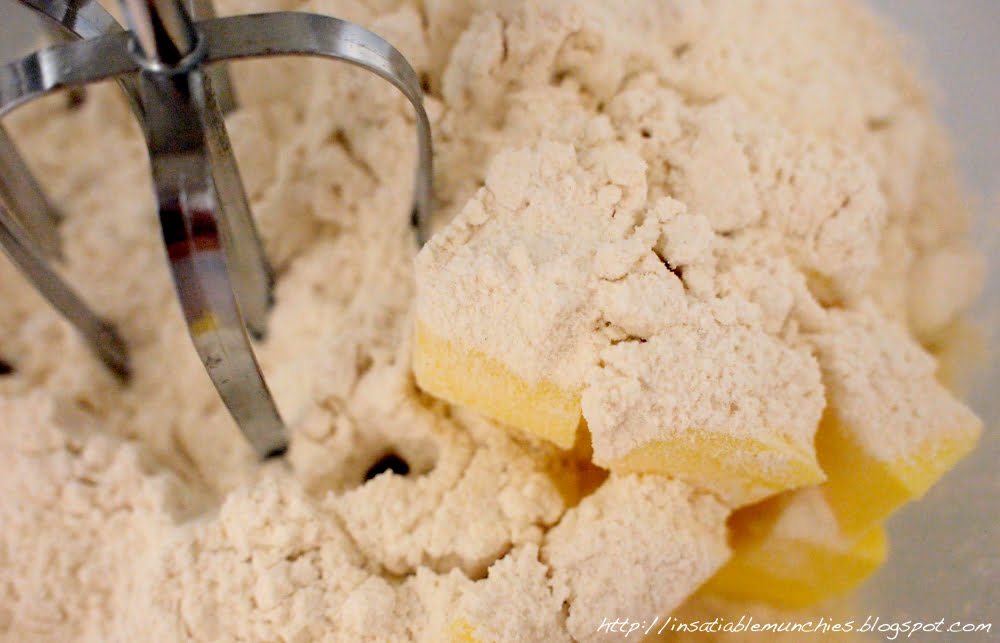 I have always been afraid of pastry. There was just something about it – can’t overwork it, must rest it, it has to be as chilled as possible, don’t add too much flour…

Over the years I’ve been given plenty of advice when it came to making pastry, and so my mind just freaks out whenever I even start researching making my own. Store-bought had always been enough.

Well, after working at Victor Churchill, I started tasting amazing pastries, and so now I can’t go back to store-bought.

I had to bite the bullet and start making my own pastry. I knew a really good recipe that I wanted to make at home, and it seemed simple enough. There was a slight problem, though.

I mis-read the recipe.

When I had my first attempt, I had added FIVE TIMES THE AMOUNT OF BUTTER. It was also a 30C afternoon, and I thought that the reason that my pastry was falling apart on me was because it was way hot and there was quite a bit of butter. More butter than flour. It really should have tipped me off that my pastry couldn’t even be rolled out properly and had to be squished into the muffin trays, but for some reason, I attributed it all to the heat.

The most amazing, buttery, melt-in-your-mouth pastry that I’ve ever eaten. But I would never wish that making that pastry on to anyone. I’m not quite sure that the most amazing pastry was worth the swearing, struggling and wishing I had frozen fingers, but I do know that it is worth using more butter than the recipe intended.

Oh, you do need a standing mixer.

And so I present to you:

Then (if you’re using the mixing attachment, switch now to the dough hooks) add the water and mix till completely combined. Cover in cling wrap and rest in the fridge overnight. 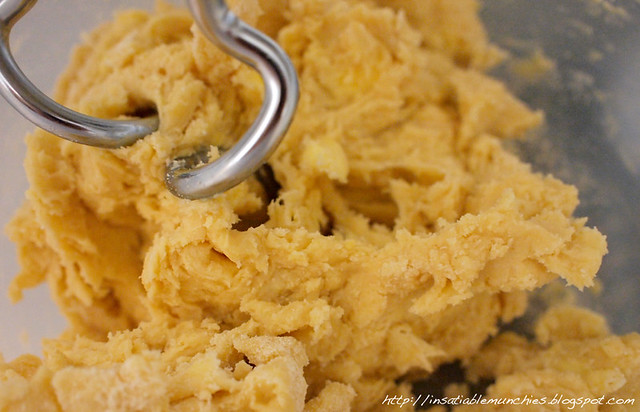 Simple, right? The tricky part is really the rolling out – you have to make sure that you don’t handle the dough too much. What I like to do is separate the dough into three portions and work one portion at a time. Once you start feeling that the butter in the dough is starting to melt, then put it back in the fridge wrapped in clingfilm and work on the other portions. Try to sprinkle on only just enough flour to prevent it from sticking, because the more flour you add the less buttery the pastry is going to taste. And it’s pretty darn buttery.

I hope this simple recipe helps you get over your fear (if you had any) of pastry like it helped me.

Let me know how it turns out! 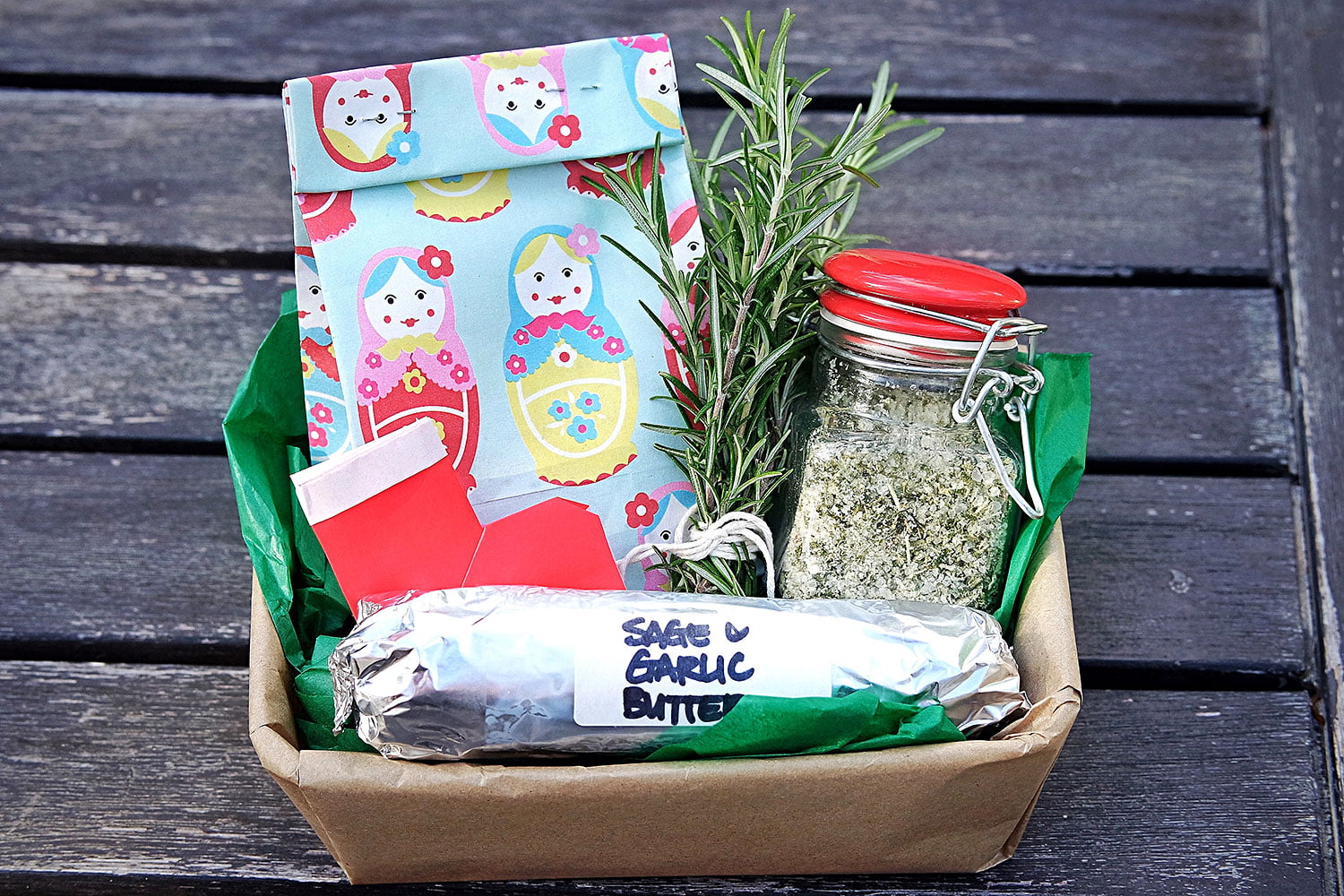 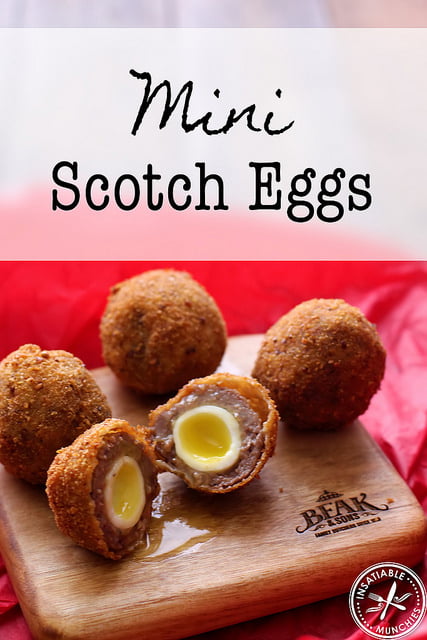 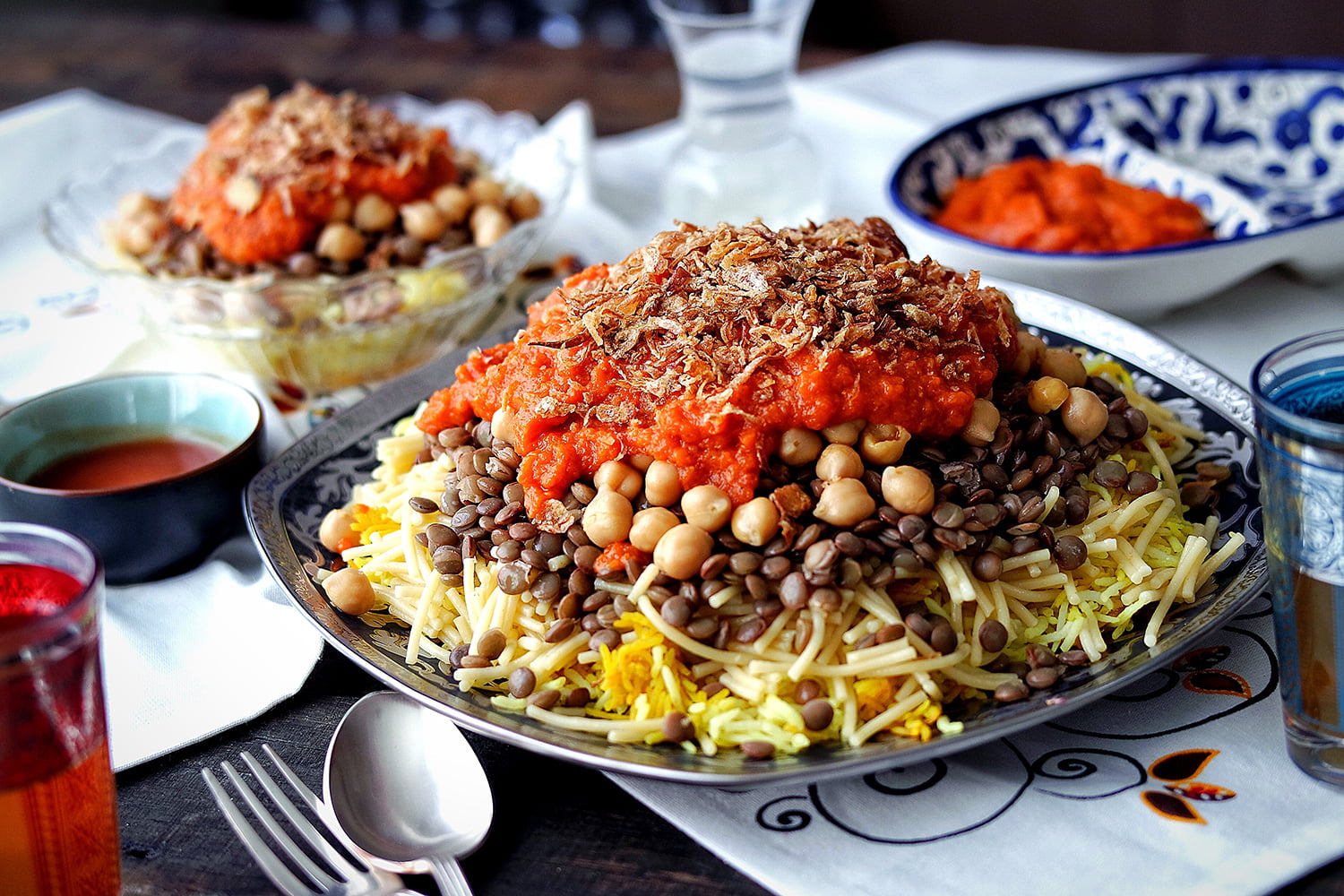