So you love eating, and better yet, you love making your own food. But authentic ethnic foods can be really hard to get right, especially when they have a big culture of home cooking. Korean foods, for example, can often be intimidating to the people outside looking in – after all, how do you really know if a recipe you find is authentic? Well, it’s easier than you think to go from lost and confused, to your very own Korean food party! Just follow these 10 steps:

Make sure they are of the cooking kind, and preferably coming from a cooking family, too. Ours came in the form of Simon. We don’t recommend sidling up to a Korean person and asking them, “can you cook?”, though. That’s just racist.

2. Wait till their birthday.

Because birthday=food, and food=opportunity. It goes a little something like this:

“Hey! It’s your birthday! Let’s celebrate by having a party! We can have it at my place.

Can I have your recipe for kimchi?”

Before you know it, they’re elbow-deep in chilli paste and you’ll be enjoying amazing Korean food.

No, not literally, you serial killer, you. They often might not know what you want to know, so ask them! Christine wanted to know about all the different pancakes, and a chilli marinated pork belly that Simon assured us was so easy, it was a boring weeknight meal to him. But if we didn’t ask, he wouldn’t know, so ask!

Sometimes you think you have an idea but you don’t know if you have the right one? Well, trial by fire, I say. I did do a whole lot of chopping where things were too thick, too fine, too long, too short, but you know what? It’s all part of a learning process and now I know. And we used all the ingredients up one way or another, because home cooking is a no judgement zone.

5. Stock up on Korean pantry items.

Needless to say, Korean food needs Korean ingredients, but the best part is that most of the food seems to centre around a few core things:

Simon’s never-fail guide to banchan (aka Korean side dishes)

Dracula would be both horrified and in awe of how much garlic we went through. At the beginning of the day, we put about 500g of garlic through the food processor for a rough chop and never looked back.

And garlic was really used in every way imaginable – sautéed, in a marinade, raw…if garlic is truly as antibacterial as they say it is, then we must be the cleanest people on this earth.

Just like the French wouldn’t be bothered making their own French pastry, there are some things even Koreans might not be bothered making themselves. I like buying the hoddeok (sweet stuffed pancake) kit with everything included – because it makes it so much easier to try new things. Savoury pancake mix (Pajeon), for example, is another thing that is allowed to be bought in packets, and sesame seeds can be bought pre-toasted.

Cause ain’t no body got time for that.

Because if you had a food party and the photo wasn’t on Instagram, did it really happen? 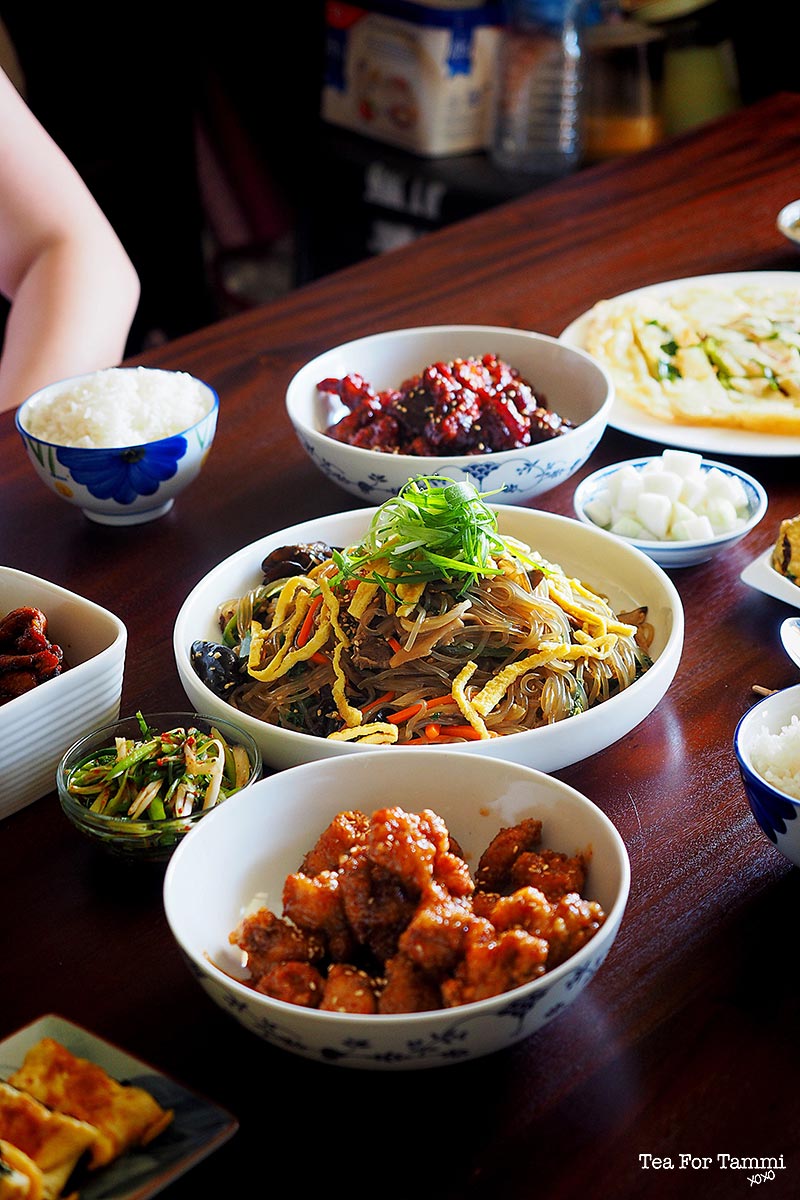 Now that you’ve done all the work, take a seat and enjoy your hard day’s labour. Stuff your face and eat all the things.

Now that you’ve gotten your Korean food on, and made your Korean friend, remember to take care of that relationship by feeding them periodically. Maybe a non-Korean food party inbetween?

Because everyone needs a bit of love. 🙂 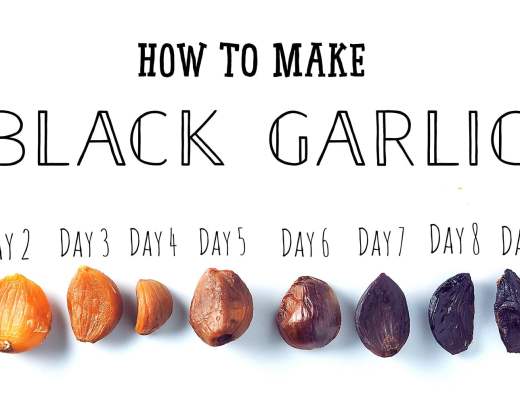 How to make Black Garlic at home! 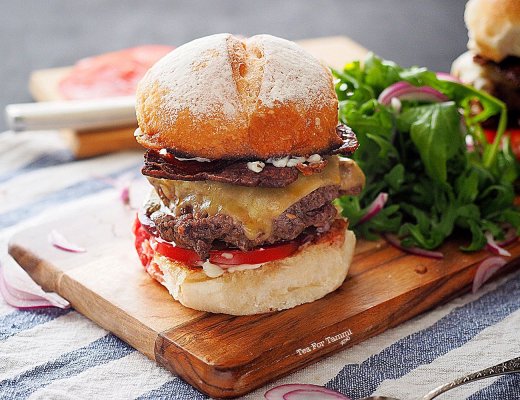