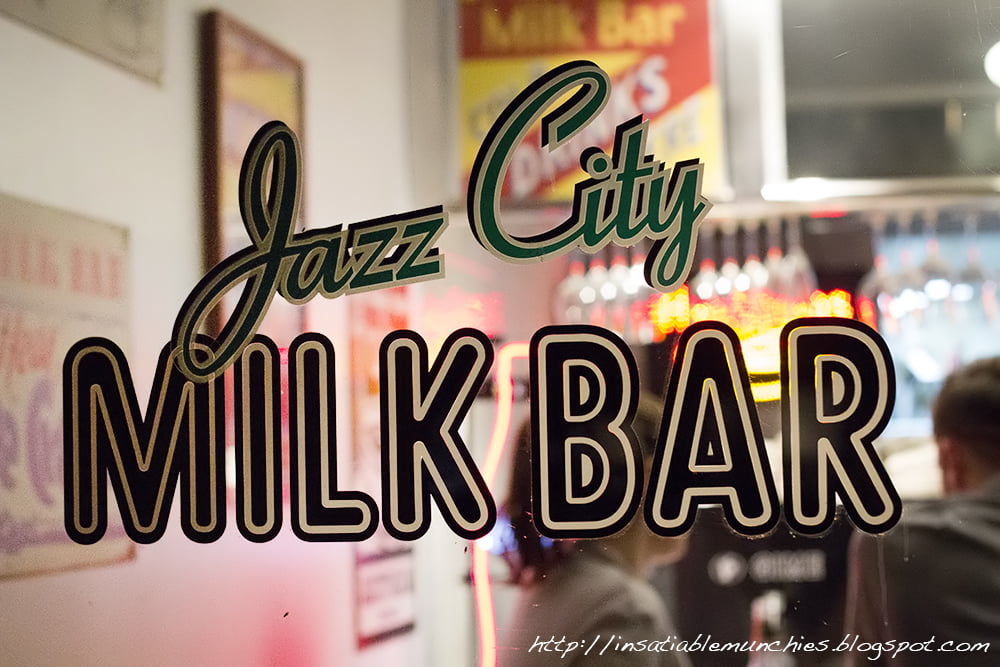 Sometimes, dinner is such a mission.

After hearing so much about the Jazz City Diner and its decadent Southern goodness, I was chomping at the bit (literally, I was that hungry!) to get to this hole-in-the-wall delight that everyone’s been raving about.

Well, the first drama of the night is that I didn’t actually consider that the restaurant wasn’t open throughout the day. I don’t know why I didn’t think about it – many restaurants take a break between lunch and dinner service – but I didn’t. And I was STARVING when I rocked up at 5:30pm. (Yes I eat at old people times sometimes.)

So off I went to a local bar to wait out that darned half an hour before the diner opened. The minute hand slowly made its way to the top of the hour, and we went charging toward the doors and fluorescent lights.

And….Well, it was TINY, and just about all the seats were taken. There was just one girl at the counter, and there wasn’t anything on the menu that I had read so much about online. I was confused, and more so by the fact that there wasn’t actually any kitchen staff.

Well, apparently it’s been expanded, and most of the menu has moved to the Jazz City Milk Bar, which is just around the corner, at the Republic 2 Courtyard, where Universal used to be. The old location still has American BBQ – ribs, jerk chicken and so forth. Which I would’ve stayed for, but we were in the mood for burgers.

So off we went to this bustling courtyard, where we were seated, but were warned that we had a scant hour to finish our meal because the table was needed for a booking later. Fair enough…if we didn’t have to wait ages to get our order taken.

Thank goodness I had no questions about the menu.

The Jamaican Jerk Chicken Wings, $22 weren’t as fiery spicy as I hoped thought, but were delectable nontheless. Moreish and packed full of flavour, I would happily chow down endlessly on these wings and the citrusy dip that it came with. The chunky onion rings were a favourite as well – a light shell of crispy batter gave way to soft sweet onion. I could’ve gone for more.

But I didn’t, and that is because we had a MONSTER of a burger.

The Johnny Fat Boy, $19 certainly lived up to its name. Chilli beef, pickles, beef patty, onions, mustard, cheese etc – the Johnny Fat Boy was basically a Texas Chilli Burger, $18 with bacon. It wasn’t as ‘junk-y’ and greasy as I thought – there was actually a good balance of flavours, and it was just packed full of them. The Creole Potato French Fries that we ordered to go with the burger were also nice and moreish, but paled slightly in comparison to the rest of the food.

From left: My A&W Rootbeer Float, and Banana Cream Pie

So remember how they said that we had a deadline to finish eating by? Well, we had 15 minutes to spare, and I wasn’t leaving without a slice of Banana Cream Pie, $10. The waitress hesitated taking our order, but thank goodness didn’t actually remind us of the time limit. Believe me, that was weighing heavily on my mind already. So out came layers of sweet banana, soft custard, clouds of cream, and a barely-there crust to hold it upright. Decadent and rich, it was a good end to a delightful meal.

Oh and did I mention that they had A&W Rootbeer Float, $8? It brought me squealing back to my childhood with every sip. Well, by sip I mean the gargantuan force that I had to exert to get any of the thick vanilla ice cream through the straw – just like when I was a kid!

I really enjoyed myself at the Jazz City Milk Bar, and I look forward to giving the Jazz City Diner a shot. The service wasn’t excellent, but I thought that the quality of the food is worth overlooking the slightly rushed experience. Next time: Chicken and Waffles! 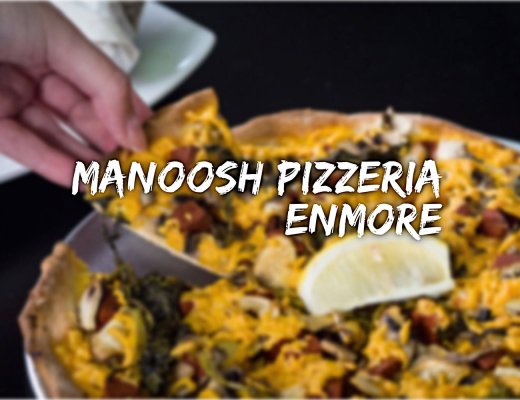 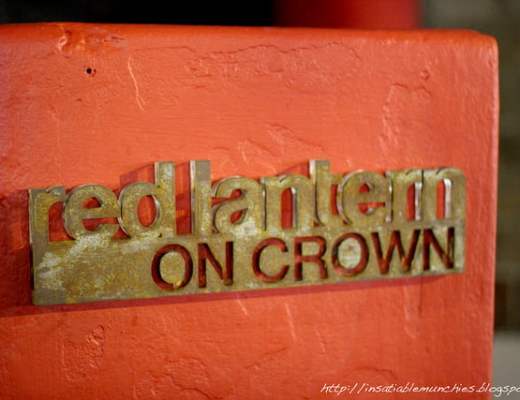