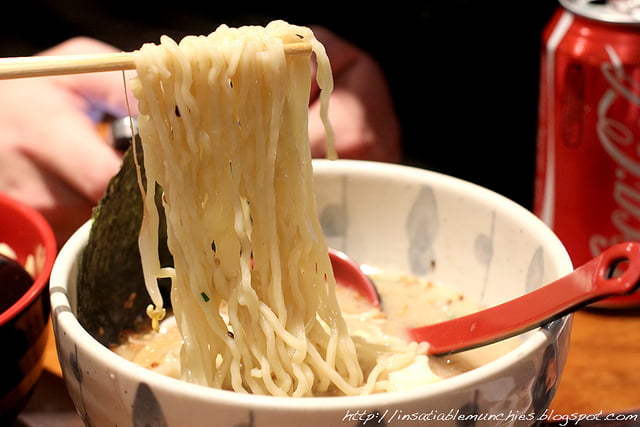 I’m not usually a soup person. As a child, I used to order noodle soups and then fish the noodle out, so that I get all of the flavour, but have the noodle cool much faster because it wasn’t sitting in soup getting soggy.

But experiencing winter – Singapore has no winter, only rain – in Australia actually inspires me to have soups. Noodle soups, rice soups (ochazuke anyone?), creamy soups, vegetable soups, bone soups…it’s all good to me. There’s something comforting about wrapping your hands around a warm boil of steaming food when your fingers are nearly numb from the cold.

Or you could have a cup of tea. Or coffee. But I like noodles.

And so I went to Zenya Ramen Bar in Eastwood, hoping that it would be a good local ramen bar that I can visit regularly. It being my first time, I decided to go with the Mini Set Menu, where you get a mini version of a couple of things, which allows you to try dishes across the menu! I specifically chose the Mini Ramen and Mini Donburi set, and from that I chose to have the Pork Ramen and the Karaage Don, with dessert and drink. ($16.80)

The ramen came first, and to be honest, it was pretty average. The egg – and you know that the ni-tamago can make or break a bowl of ramen for me – was slightly overdone and under-seasoned for me, the broth was average, and the noodles had a nice bite, but were also average. I did like the serving size though – it was actually the serving size of the meals I would have at home – and the price was not bad for the food, considering the amount of food you get for it.

Interestingly though, for a ramen bar, I much preferred the Karaage Don.

The fried chicken was crispy, not too greasy, and didn’t have a strong chickeny smell that you can get sometimes. Biting into it, it was juicy, fresh, crisp on the outside. My favourite bit though, was the mayo. Sweet, tangy, and just slightly spicy, the mayo completely made the dish for me. This set was actually ordered to share between two people – and there was more than enough to share – but I think I stole the lion’s share of this chicken.

Not knowing that the mini set was actually not entirely too mini, I also ordered a medium plate of mixed sashimi.

The seafood was fresh, and cut so that it was a pleasant mouthful – not so much that I can’t fit in my mouth, but not so small that I miss it completely and am left wanting more. Not the most unique dish, but great quality, and better than I expected.

In all, the food was only slightly better than average, and a good value for money. The service is truly special though, and though the staff might not speak perfect English, I really appreciated the way they interacted with us. For example, when they had to interrupt our conversation to ask if we had any last orders (it was a late dinner for us), they actually hung back till there was a break in the conversation, and then apologised for the interruption in a very gracious way.

I would (and have been) keep going back to Zenya, not so much for the ramen, but for the Donburi and the excellent service. 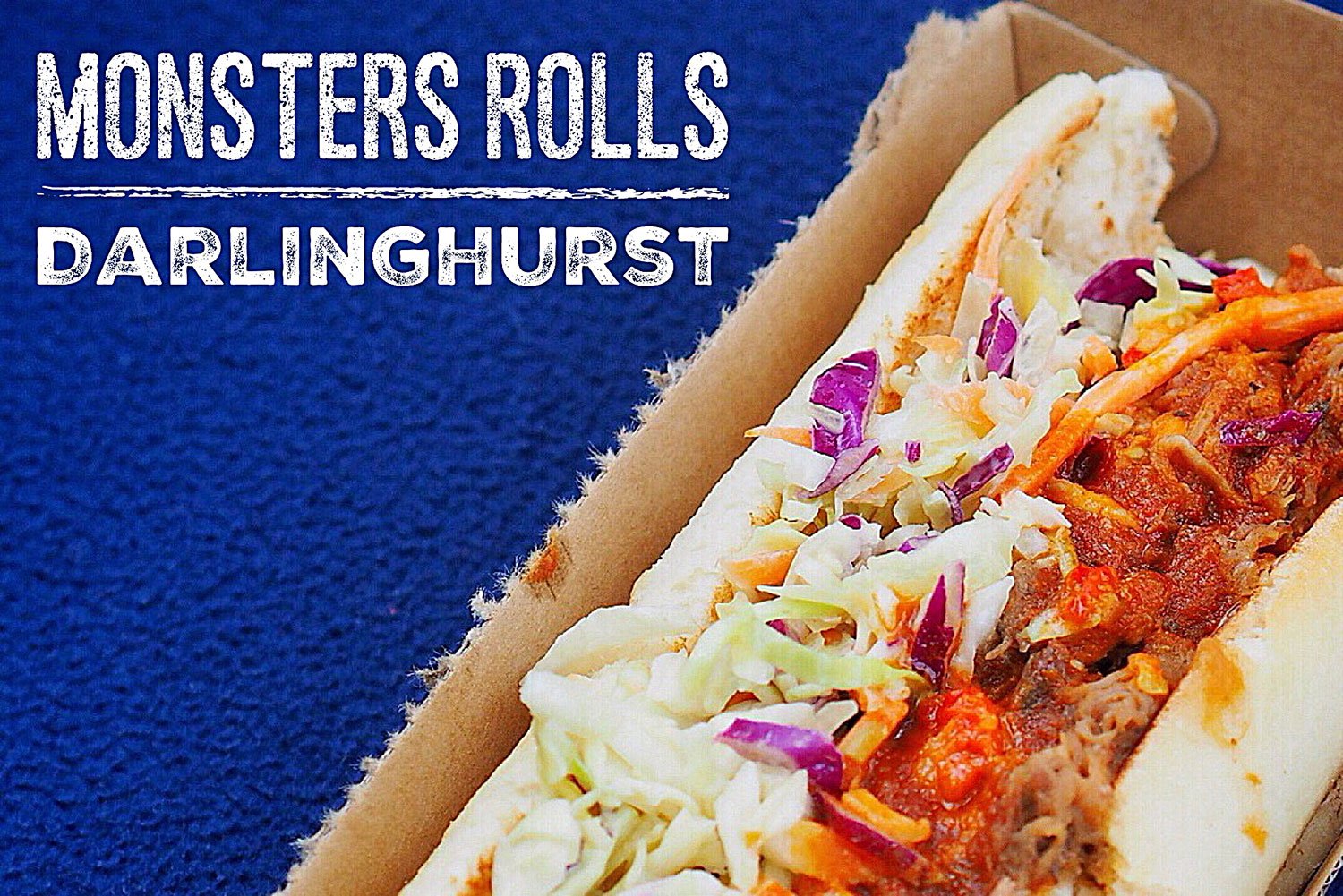 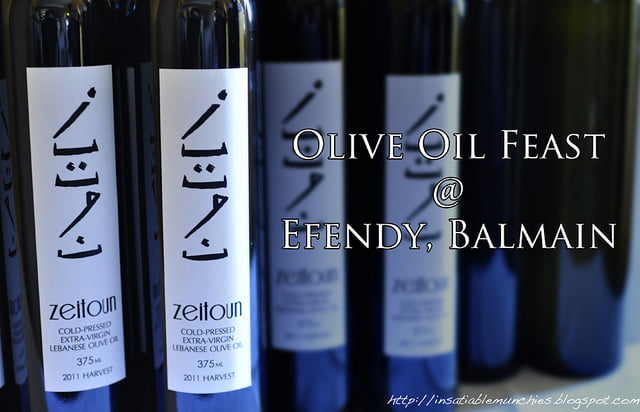 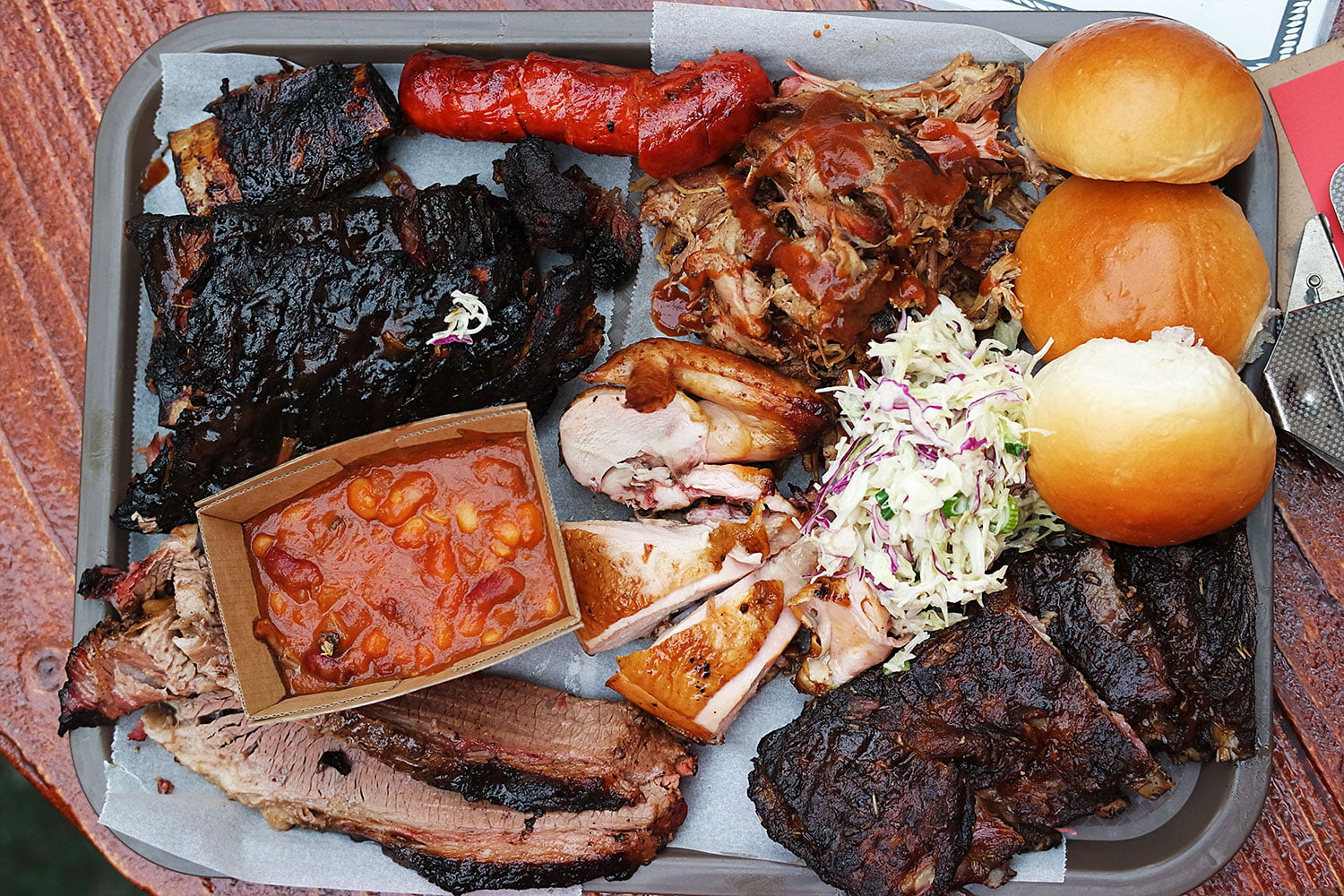