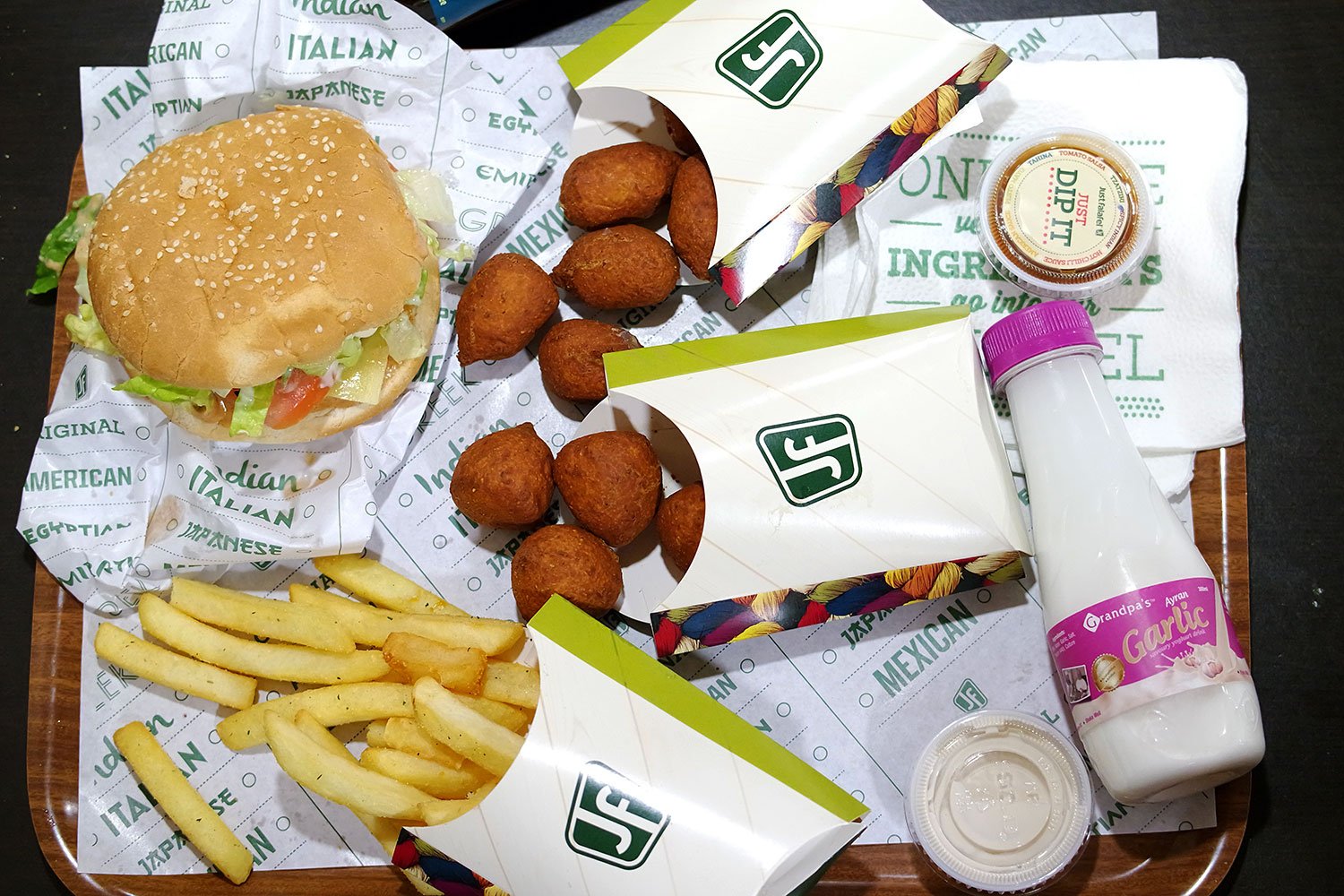 Falafels can often be left as an afterthought. It’s that dish that people serve up when the thought, “oh, I forgot about the vegetarians” comes up.

But falafels are can be delicious morsels in their own right, and when you have an eatery called “Just Falafels”, then I would expect delicious morsels all the way around.
Falafels are usually a mixture of chickpea, lava beans or lentils that have been crushed, with a binder such as flour to help it keep its shape. Flavouring it added, like spices, and the resulting mixture is shaped and then deep fried. According to Sam, who – coming from Iran – is the Middle Eastern food expert in my house, falafels are meant to have some texture on the outside, but meant to be fall-apart tender on the inside.

At Just Falafel, they not only have patties that they put into burgers ‘sandwiches’, but they also have poppers, that are the falafel mixture filled with a cheese based filling, to create bite sized snacks. 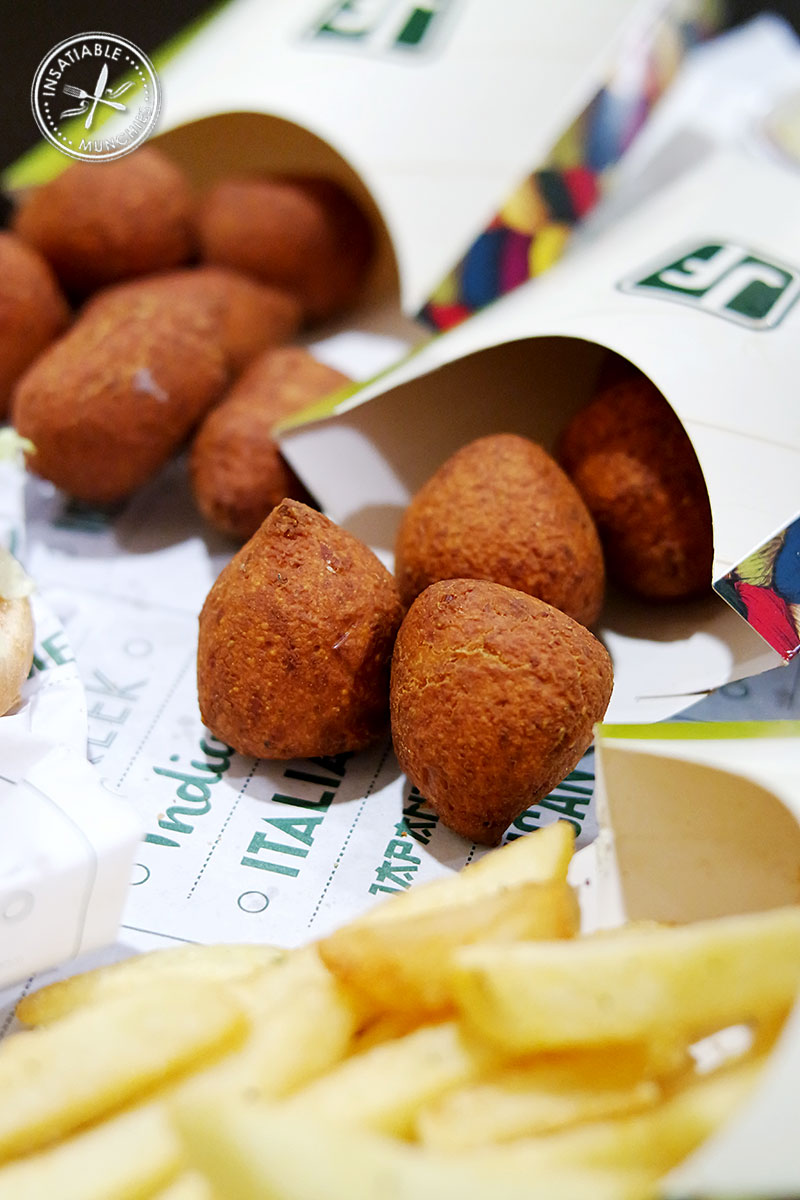 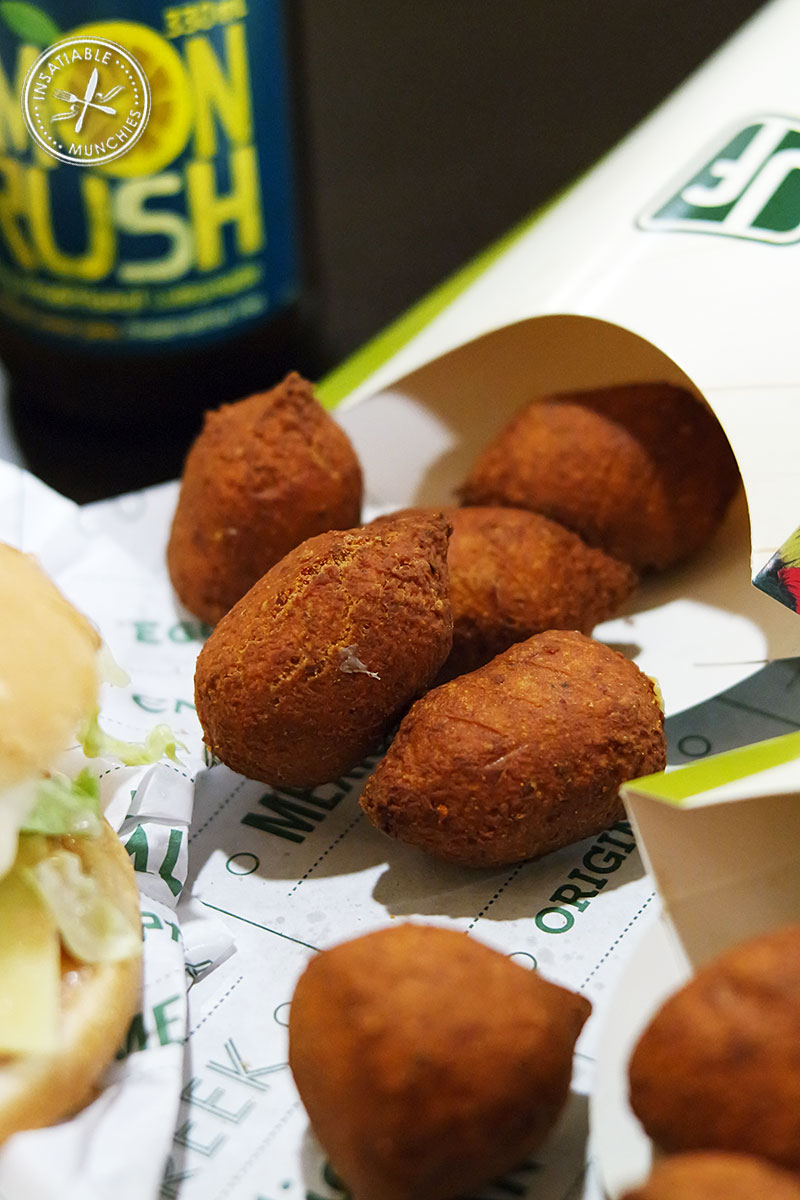 At Just Falafel, they had two different types of poppers – Spinach and Cheese, and the Jalapeño and Cheese. In the picture on the menu, the Jalapeño poppers has melted cheese that pull in the way mozzarella pulls from a pizza, but unfortunately, that was not the case in real life. 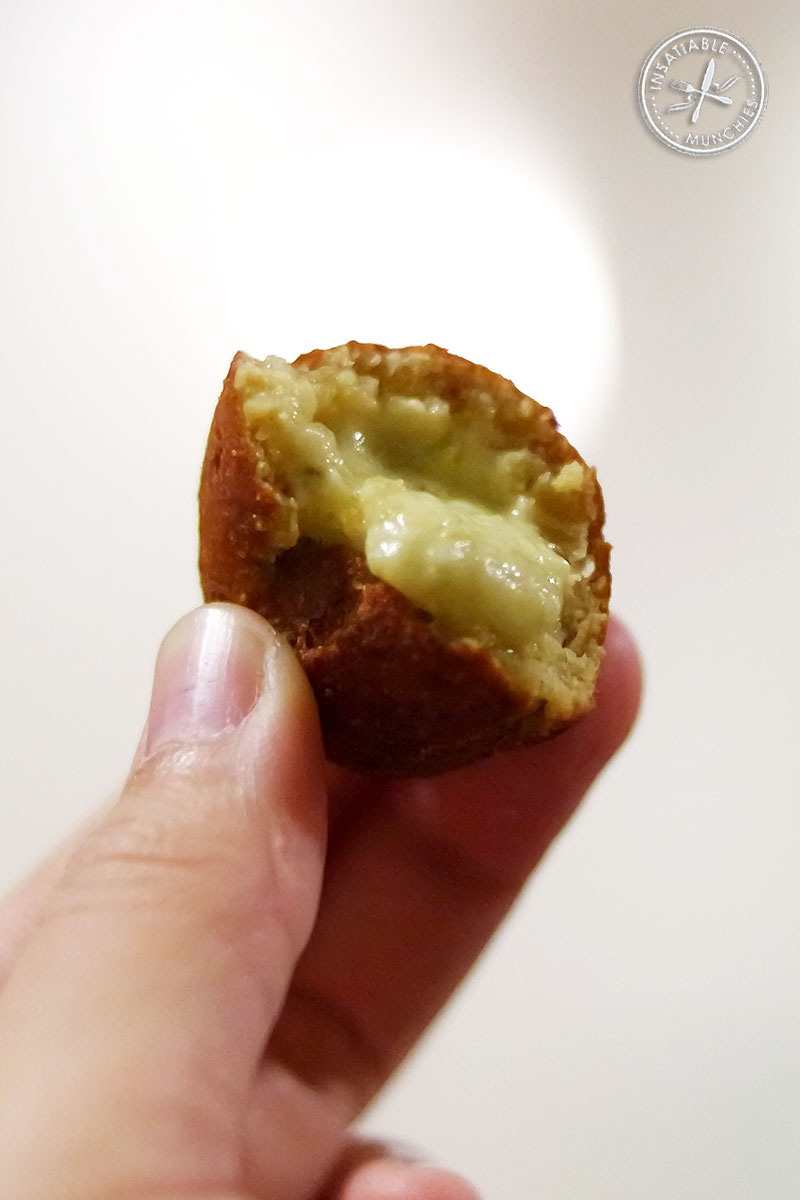 WHHHHHYYYYY. WHY YOU DO THIS TO ME??

Sure, there was some ooze, but not anywhere near as much as I’d wanted. In fact, out of the two, the Spinach had better ooze and more filling. 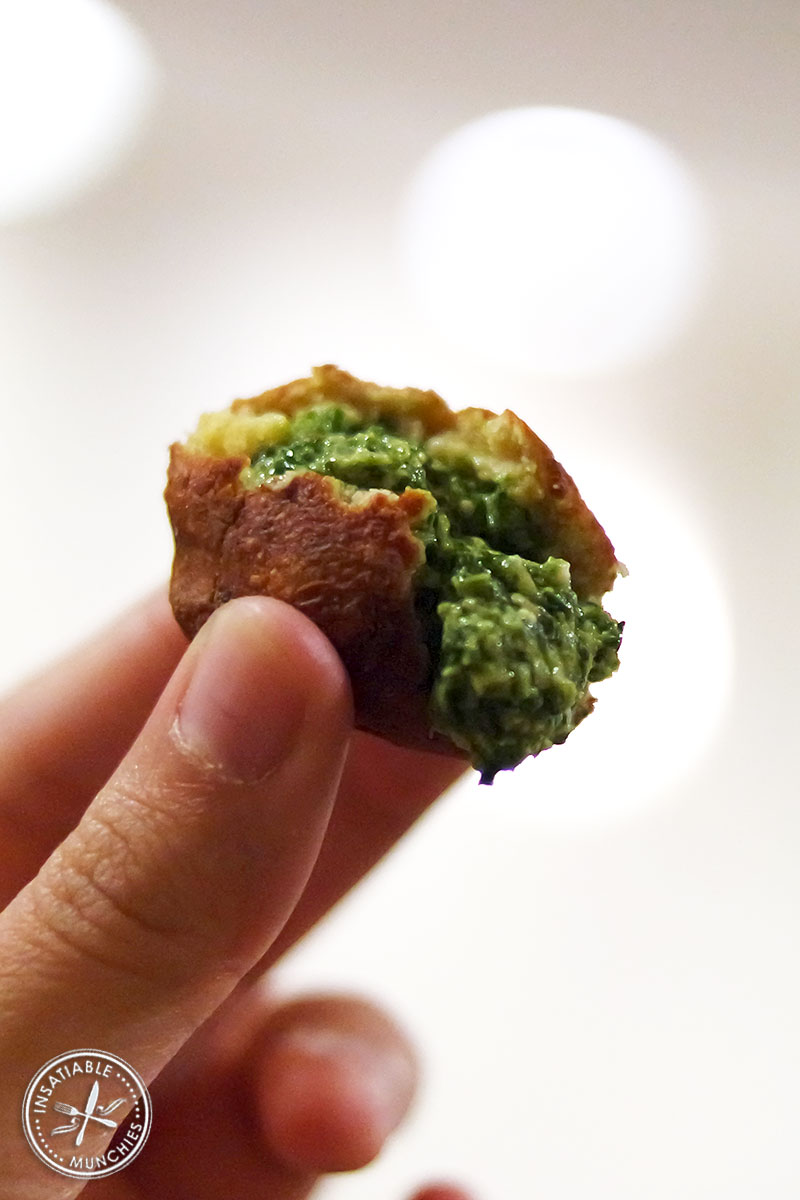 So the poppers were a bit meh. But what about the full sized meals? 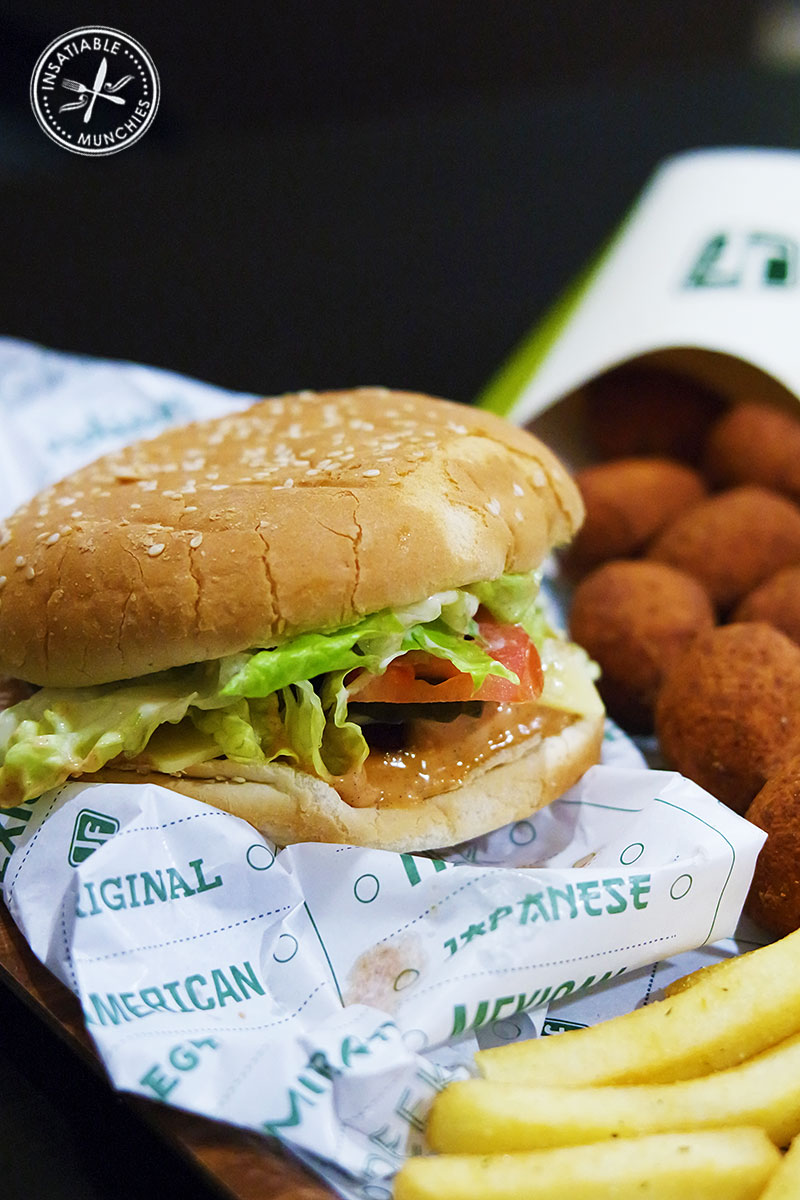 We got the American Sandwich – dill pickles, mayonnaise, cocktail sauce, lettuce, tomato and falafel patty. I felt like the burger came out like a vegetarian version of a McDonald’s burger, with a patty that’s just about as dry. It doesn’t help that there wasn’t quite enough mayonnaise and cocktail sauce to make the burger moist, meaning that the combination of the patty and the bun just completely dried my mouth out the moment I bit in. 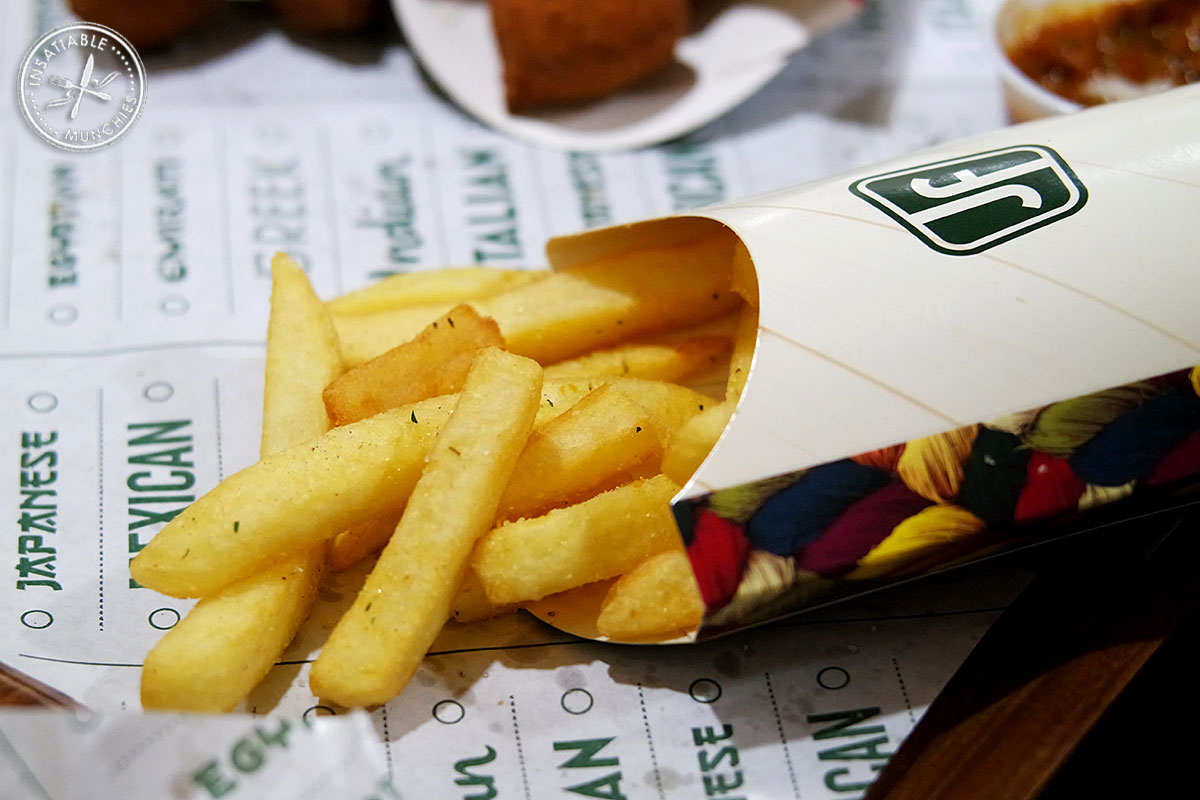 The  chips were average, which is more than I can say for the burger, and this does not bode well for Just Falafel. 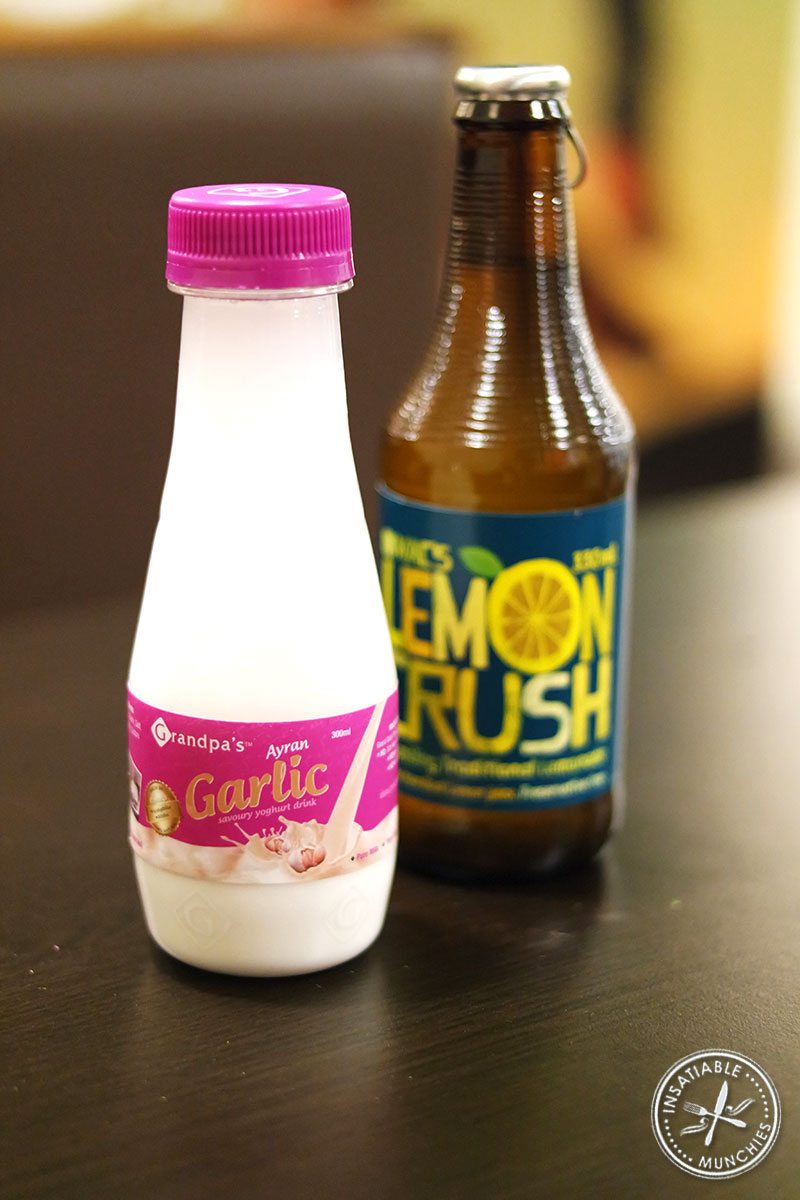 The highlight of the night for me was actually finding this garlic yoghurt drink. Savoury yoghurt drinks are quite common in the middle east, and I just absolutely love savoury drinks.

But besides that, there wasn’t anything particularly outstanding about the service to make up for the lacklustre food. And at those prices, located in such a proximity to Chinatown – where you can get better food for a better price, giving you better value for money.

For me, unfortunately, Just Falafel, was just a waste of calories. 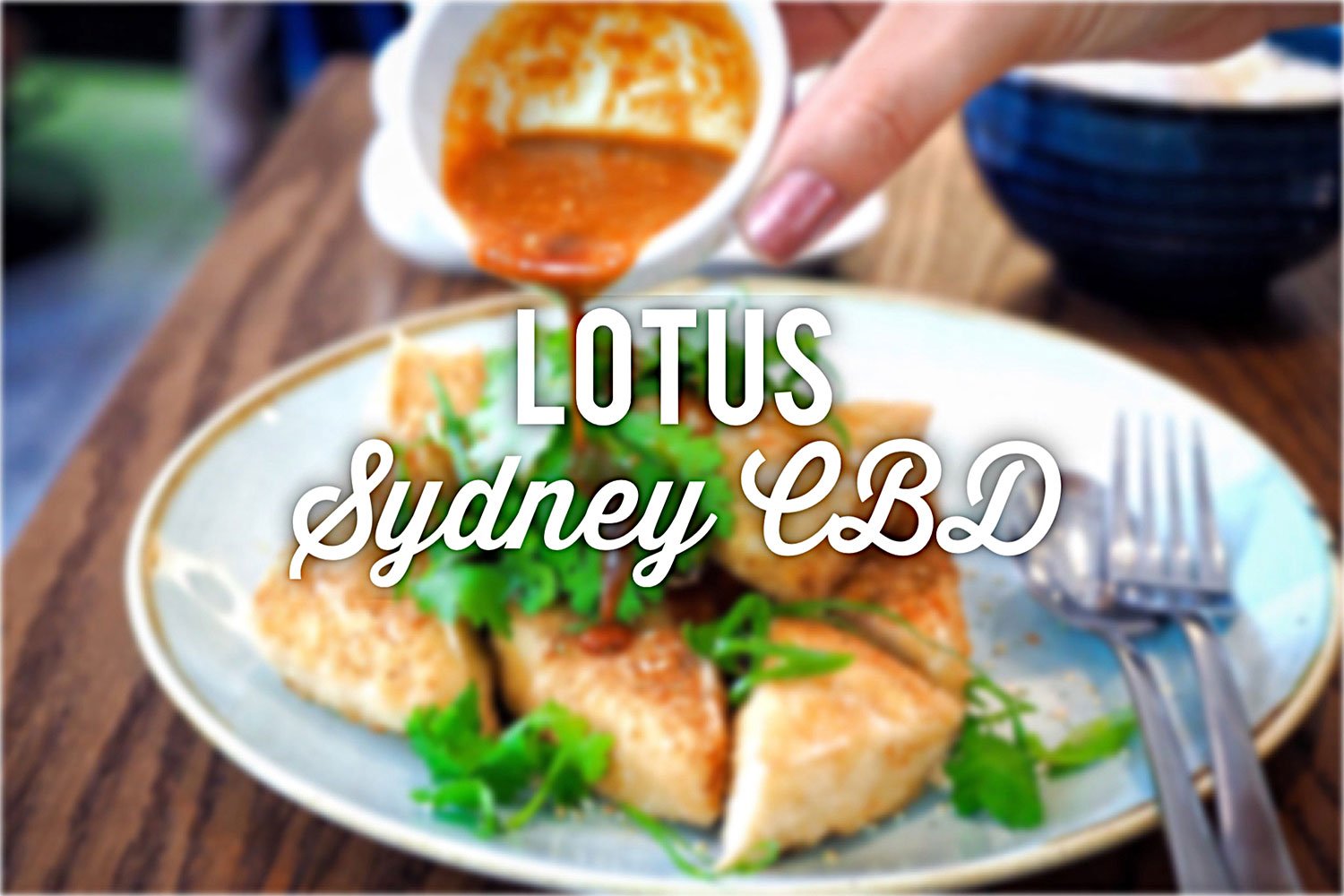 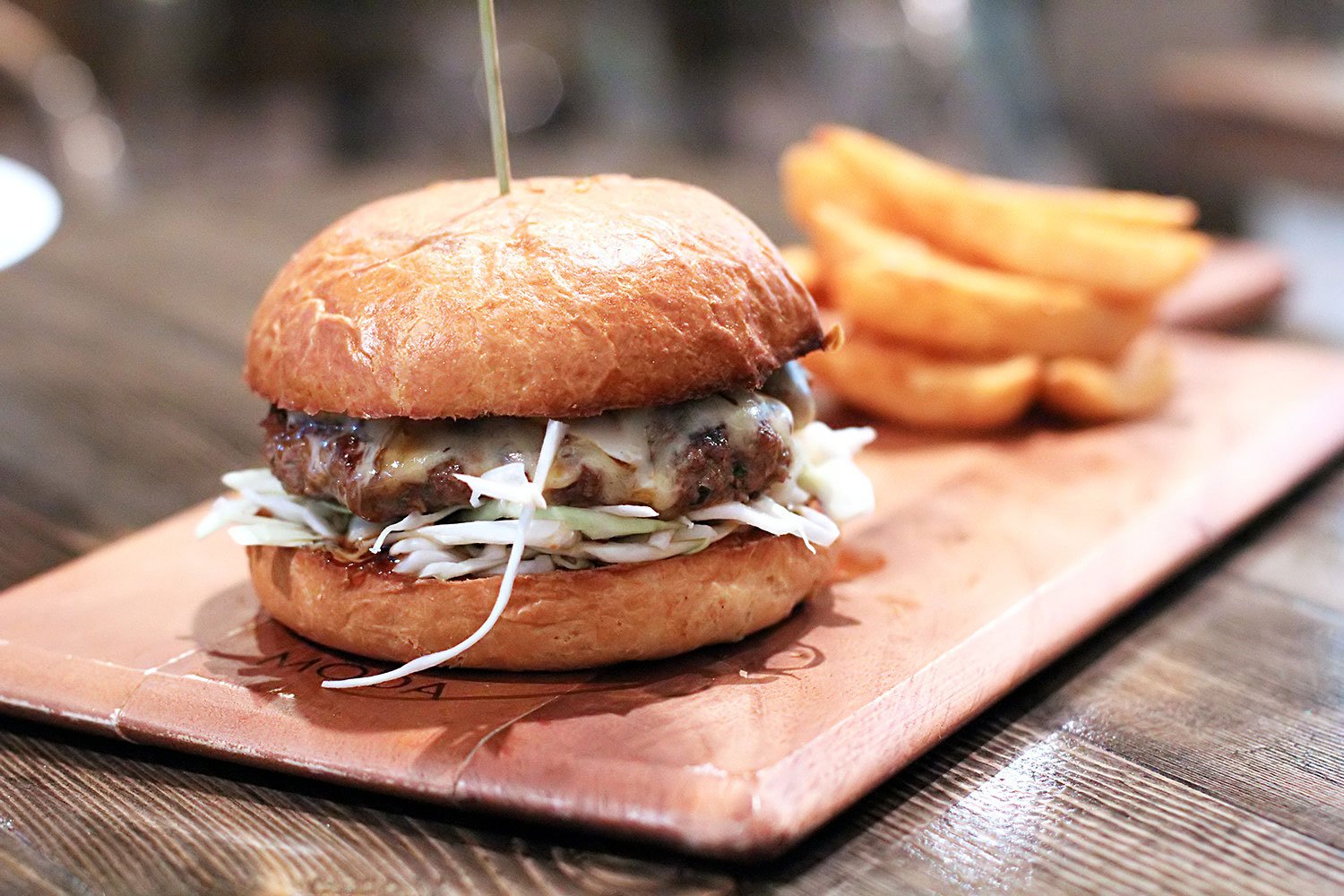 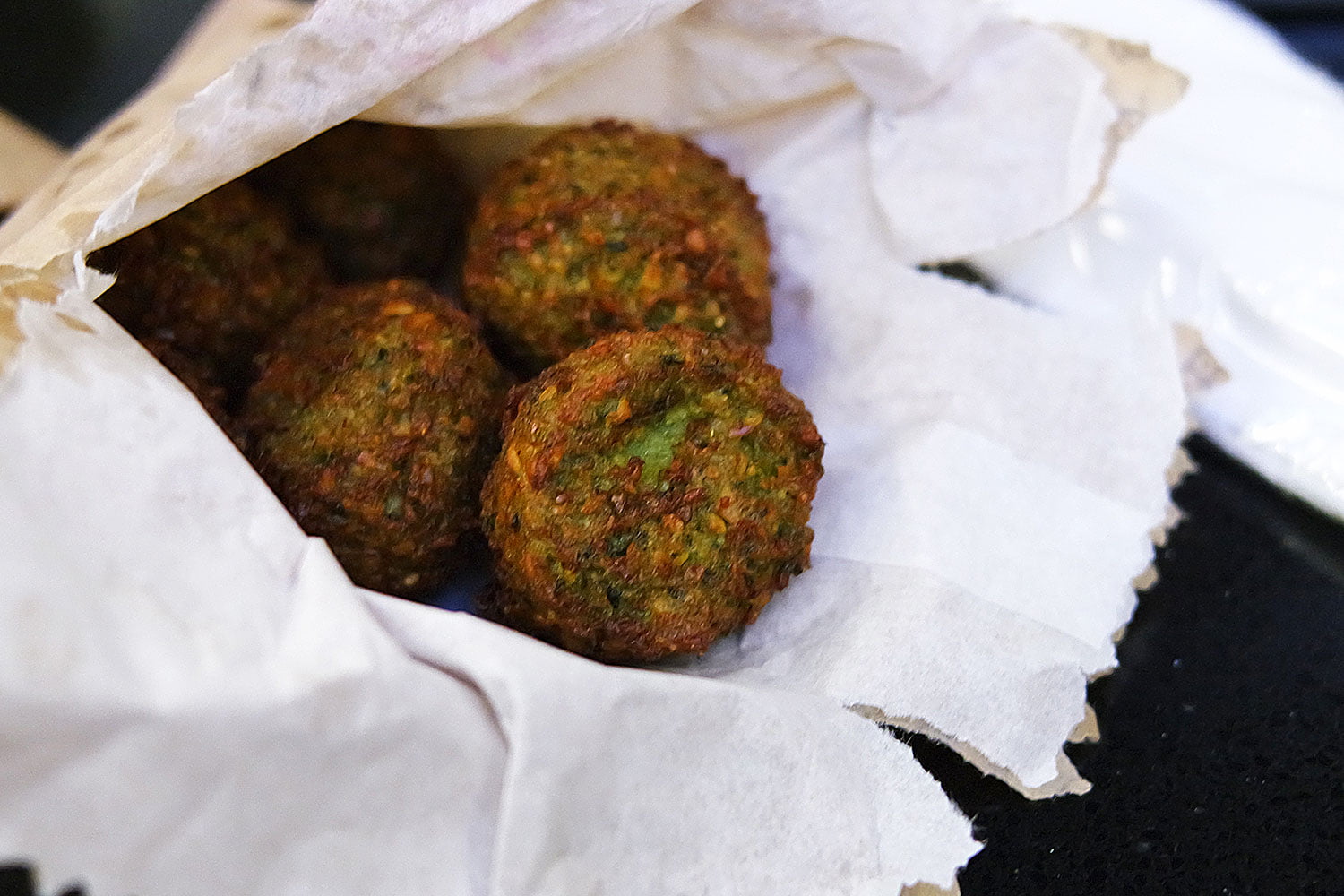