Smoke gets in your eyes…

You gotta love a barbecue buffet!! There’s this new place down the road from us that opened a couple of months ago, and it’s a Chinese barbecue buffet. Myriads of skewers are laid out in metal trays, and you pick your fill of them, before cooking them right at your table!

There’s a charcoal rotisserie type thing right at every table.

You insert the skewers into the groves and they turn turn away!

Sean and I tried one (or two) of everything!

At the beginning, it takes a while for the food to cook, and we have a strong belief that staring intently at your food will help it cook faster!

They also have a selection of sides, but it really isn’t anything to scream about. Although…I really got hooked on the pickled radish…

For those who aren’t skewer fans, there are also grill thingies provided, which allow you to barbecue pieces of steak on the hot coals.

They also give you a little holder for the skewers! I think that between Sean and myself, it was a good effort.

Sean’s quite happy with his food.

Overall, it was a good experience. It’s about $30 per person, but it’s about the average price for an all-you-can-eat. I would’ve liked more variation in the marinade, but it was still really good! Personally though, I’m more a fan of the Korean table-top BBQ.

Definitely worth a try though, if you haven’t been before. 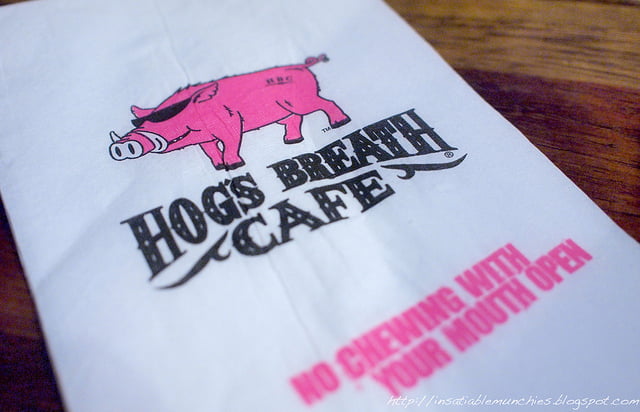 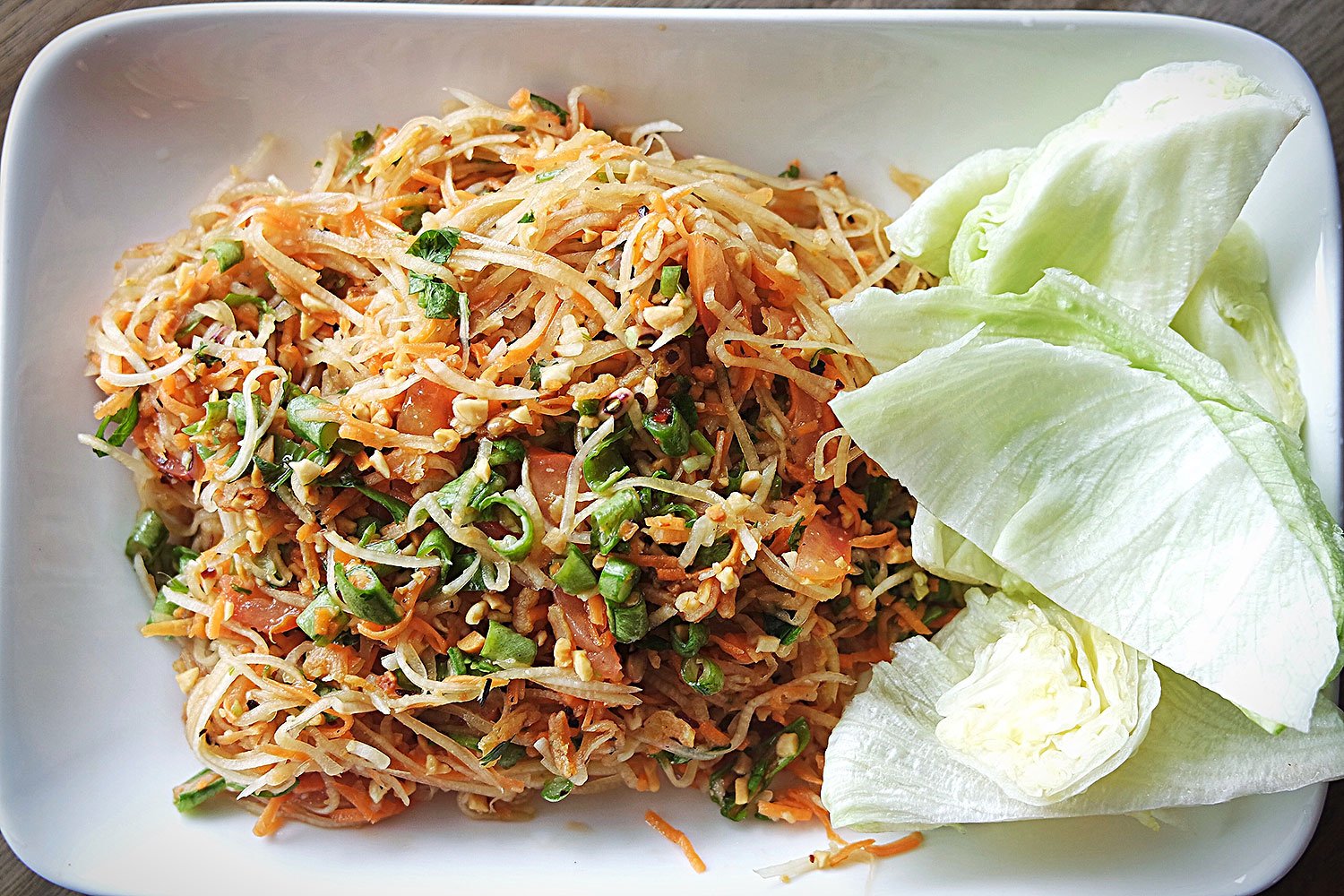 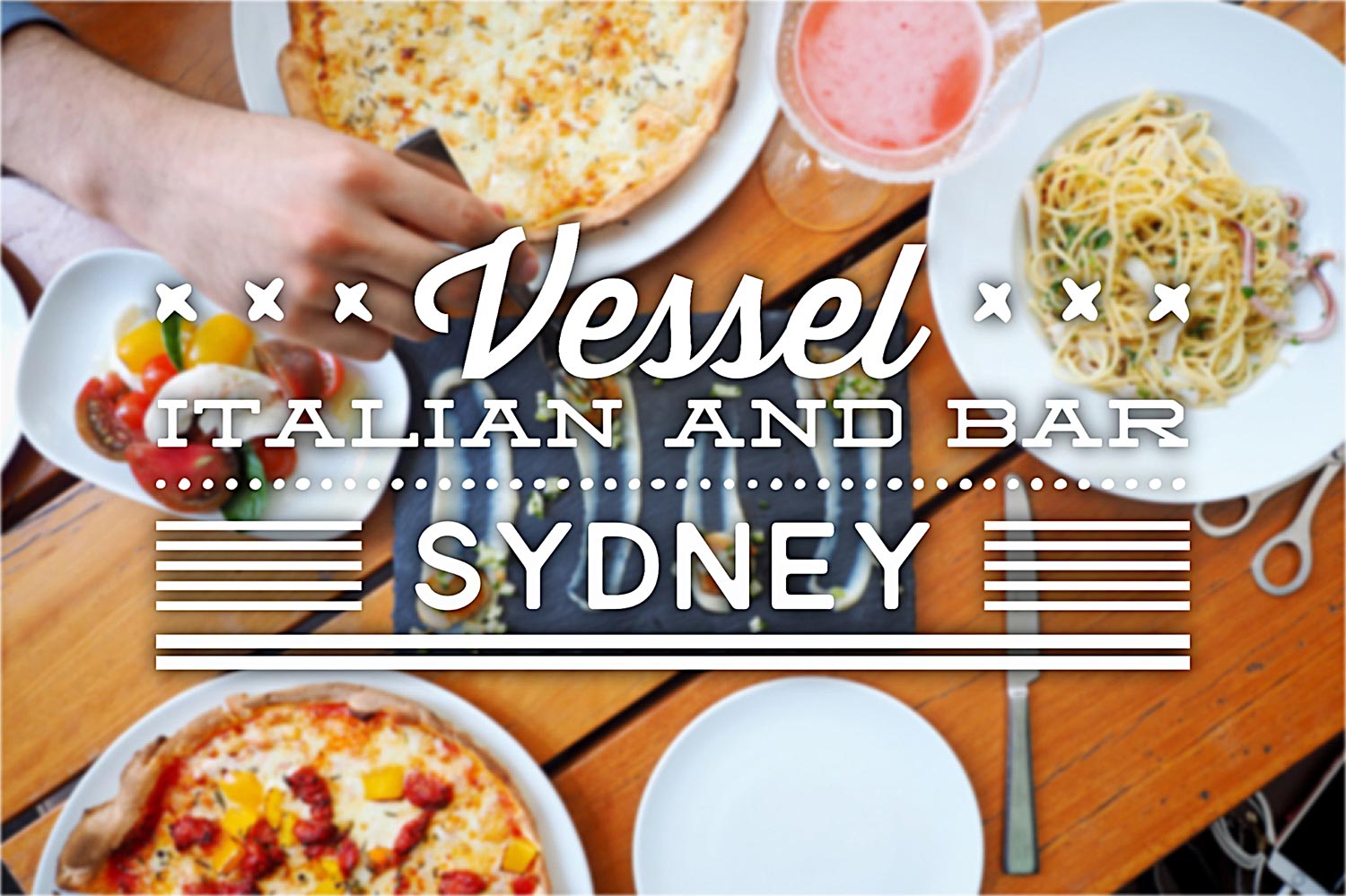