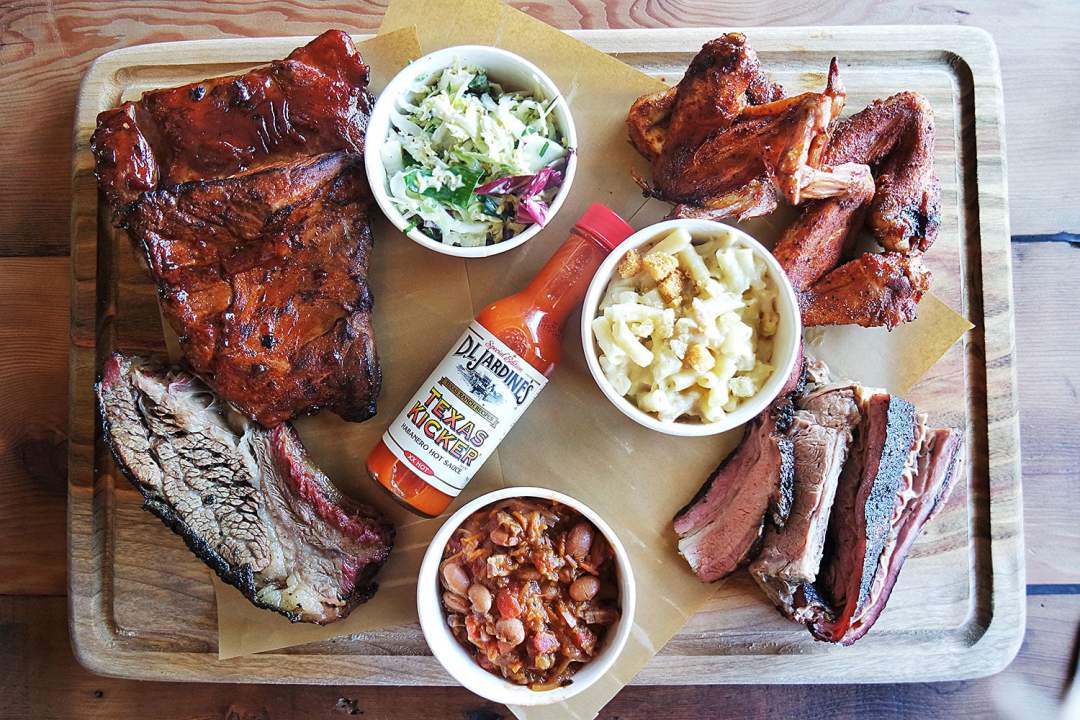 After absolutely stuffing my face at the Single Origin, The Malaya, Nomad, The Henson, Asia Town, and the Night Noodle Markets, it’s now time for The Great Texan Smokeoff at the Erko, featuring their brand spanking new smoker!

Sydney seems to have been swept up by the bar-b-que wave (said in a southern accent, of course), with American themed menus popping up all over the place. The Erskineville Hotel, affectionately known by the locals as The Erko, has just joined the smoky barbecue game, with the addition of a shiny new smoker out in their courtyard.

Very often, the flavour of the smoke can over-power the meat, and the low-and-slow cooking method can dry out the meat if not managed properly. Thankfully, at The Erko, the lovely flavour of the meat is enhanced by the marinades, sauces and smoke, leaving you to enjoy the base flavour of your meat of choice. The beef brisket and short ribs were my personal favourite – there was a lovely pink smoke ring softly tinting the outside of the meat, with a delicious salt crust to tantalise the taste buds. The pork ribs – which always scare me because too often they get overcooked, with not enough collagen and connective tissue to moisten the meat fibres – were tender and firm, coming off the bone easily without falling off, the way a good barbecue rib is meant to be.

The sides were also simple but tasty, great for playing a supporting role to the juicy meats.

It’s sad that this is the last of the Great Texan Smokeoffs– at least for now – but you’ll still be able to taste these smoky delights with a new barbecue menu launching soon at The Erko! From what I hear, they’re currently working on refining the menu, and it should be out in a month or so. And if that’s not soon enough for you, they also offer smaller takeaway options – like barbecue rolls and such – every Friday, from 3-6pm. 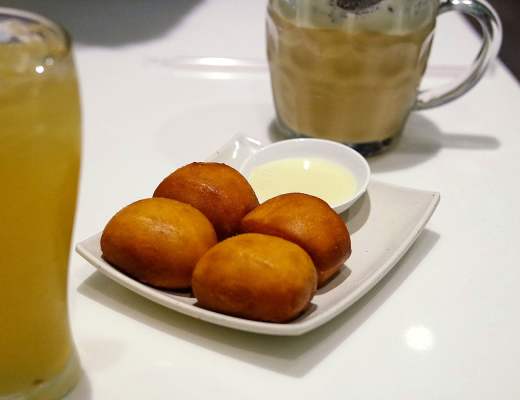 Tea Plus Me Equals… I saw the angel in the marble: Rengaya, North Sydney