Sausages have been underestimated, I think. Relegated to Sunday sausage sizzles, and often served up smothered with ketchup, the humble sausage is often associated with “kid food” and “mystery meat”.

But really, not all sausages are created equal.

If you just thought, “Well, sausage should just be made of meat right?” Well, the answer is, not really. The basic sausage recipe includes roughly 2% salt and 2% pepper, which leaves 96% left for meat and other herbs and spices. Beak and Sons Beef sausages contain 92% beef, and their chorizo contains another 3% bacon, which gives you a pretty good idea what’s in their sausages. Owned by the Beak family, Beak and Sons use Hunter Valley grass fed beef, which adds another layer of quality to their sausages.

So when I got invited to try “Australia’s Meatiest Sausage”, I thought, “Hells yeah!”And of course, when you attend a product launch, you get to try the product! From arancini, to sausage rolls, to bean casseroles. we got to try the sausages in a variety of canapés, to show its versatility. 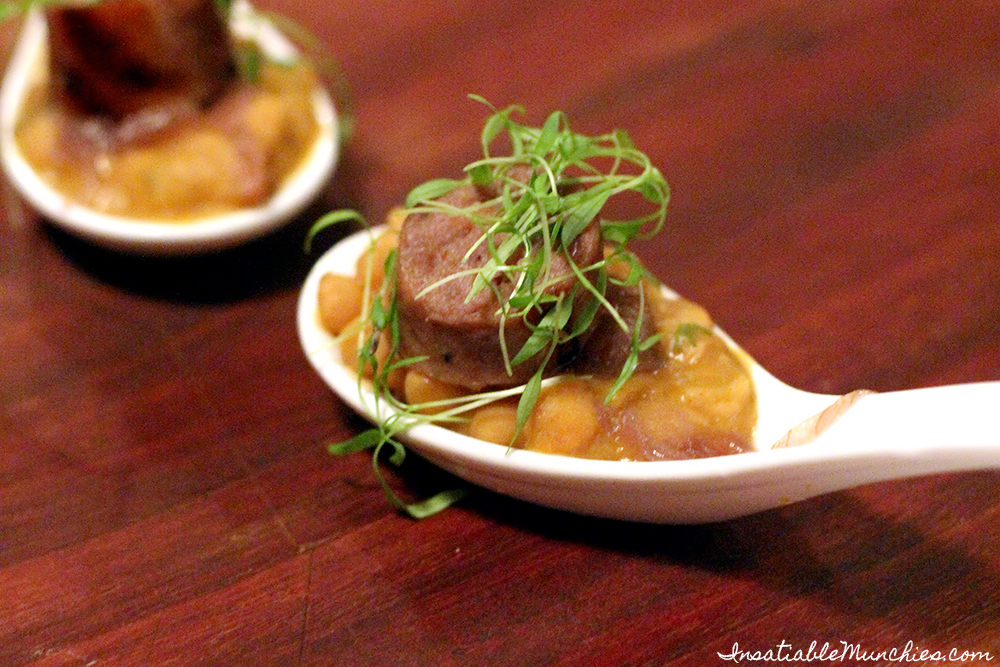 Chef Darren Robertson from Three Blue Ducks had also created a dish showcasing Beak and Sons’ original beef sausage, alongside a salad of shaved radishes and pears, and dressed in a lemon, butter and mustard sauce. 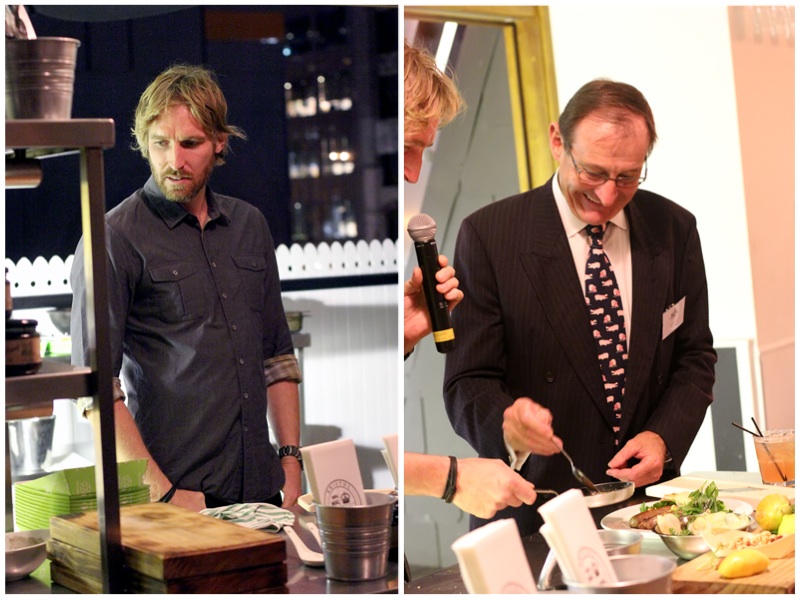 I really don’t know what was yummier, the food or the chef! 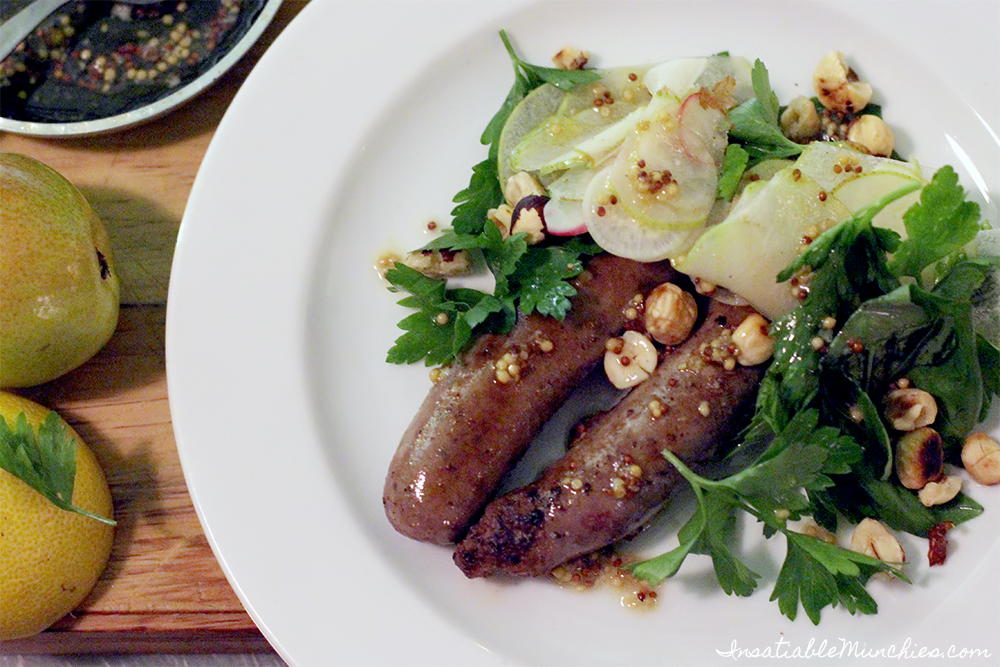 After the Chef Darren finished the demo, dishes of salad and sausages in mustard sauce were brought out for us to try. 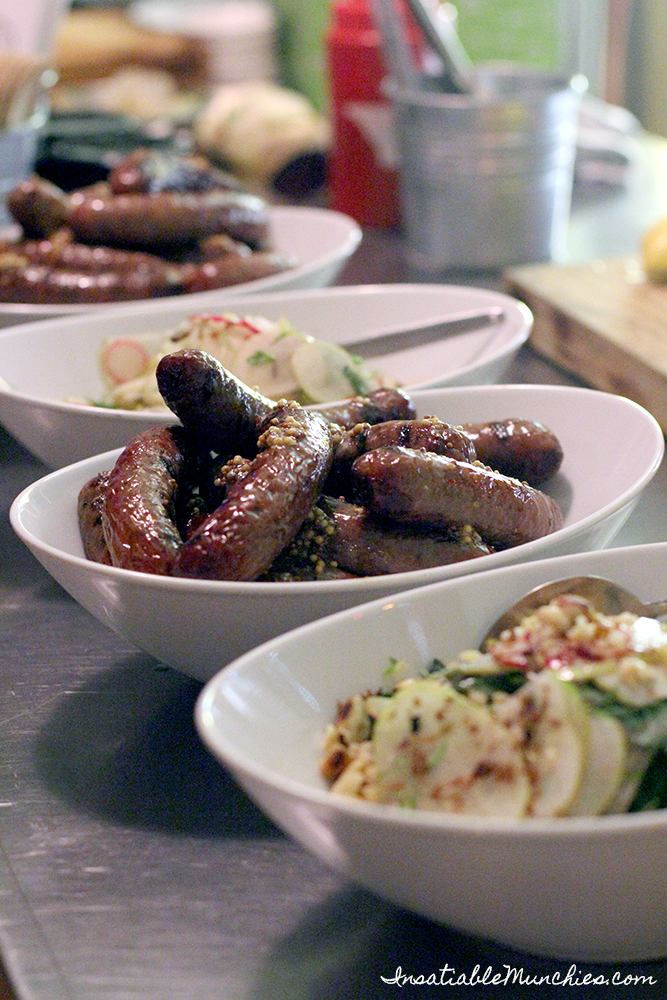 My verdict? As with any sausages, they are well seasoned, so go easy on the pinches of salt and pepper if you’re cooking with them. They were firm, and had good bite, and because they were made of actual muscle and not just the off cuts, they were free of the random bits of gristle that get stuck in your teeth! The salad was a nice foil to the rich sausages – I would actually add shaved apples to the mix too.

Note: Tammi from Insatiable Munchies was invited as a guest of Beak and Sons and Niche Marketing Group. 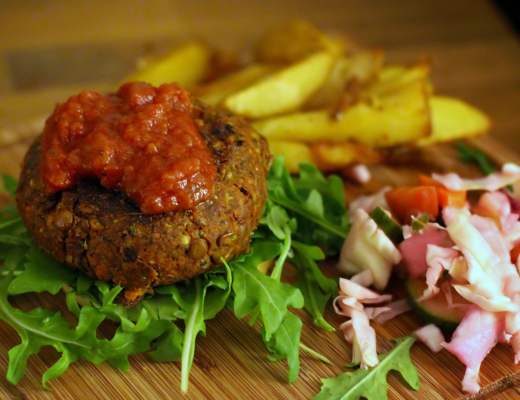