There has been a lot of brouhaha revolving around Korean Fried Chicken, but I think that there hasn’t been nearly enough recognition for it’s fiestier cousin – the chilli chicken.
I first had chilli chicken in Strathfield, after a night out at the bar with a few friends. The slow burn from the Korean Kochujang really hit the spot, and pieces of juicy chicken created an incredibly moreish and addictive mouthful, and left me loving that burn.

So I absolutely had to try the chilli chicken in Eastwood, after my Korean friend recommended it as being “very chilli, but very good”.

And it did not disappoint.

I ordered the chilli chicken with cheese, and it arrived in a sizzling hot plate with oozing, melted cheese draped over the top like a trophy wife. Fiery and decadent, the combination of punchy chilli sauce with chicken and cheese is surprisingly filling, even before you consider the sides.

It came with a lightly oiled rice that was dotted with various flavours like sesame seed, seaweed flakes and flakes of fish. The plastic gloves meant that you were meant to roll your own rice balls, which added to a sort of ‘hands-on’ element to the meal, though you could just as well eat it out of the bowl.

Creamy pasta salad and crunchy pickled radish both soothed and cleanse the palate from the relatively heavy – and heavenly – chicken. I wish there was more radish, but I’m really a pickle sort of girl.

In all, it was a very satisfying and filling dinner. The chilli chicken, which cost $38 at the time that we went, is really a meal for at least two people, but could easily feed 3-4. The staff are friendly and not in-your-face, which means that you’re left to enjoy your food in peace. There isn’t eftpos at the counter, but you can choose to pay at the bar of the hotel that the eatery is located in – which is where you’d have to order your drinks anyway.

Great for dinner, but better in a large group. Jean’s Chilli chicken is also open to the wee hours of the night, making it a perfect way to end a rousing evening out. 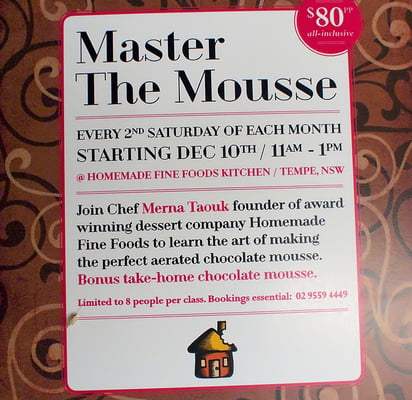