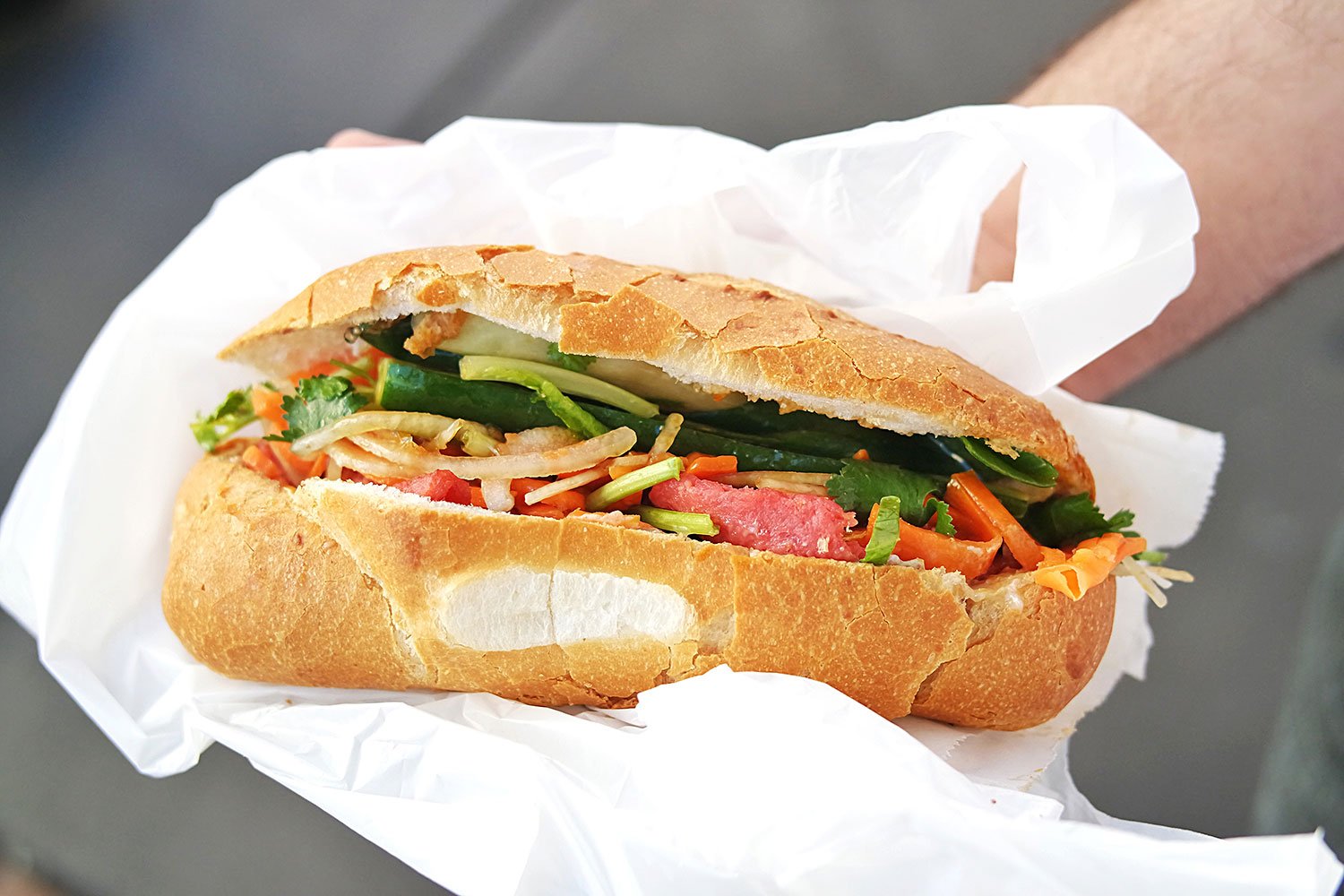 I was first brought to Marrickville by the promise of banh beo – Vietnamese rice cakes with shrimp, much like chwee kueh, the Singaporean version that’s my absolute favourite.

But instead, I found Banh Mi, and with a queue as long as Marrickville Pork Roll had, you don’t just walk past it.

The Taste: It sure was tasty, but it didn’t have the same hit of freshness that I’m used to with the other pork rolls I’ve had.

The Service: It’s all very quick and practical – you tell them what you want and they give it to you. I did feel a tiny bit rushed to make a decision though – they had a few options that I’d never seen before and I wanted just a bit of time to consider them.

The Convenience: There might be a queue, but they are very quick in getting you your order and working through the people, making it super convenient, even if you’re in a rush.

The Value for Money: at $4.50, it gives you a pretty good lunch for your buck. Though for me, Marrickville is not the most convenient place to get to so it’s not entirely worth the price of the roll AND the train ticket. But good enough to get if you’re in the area, though. 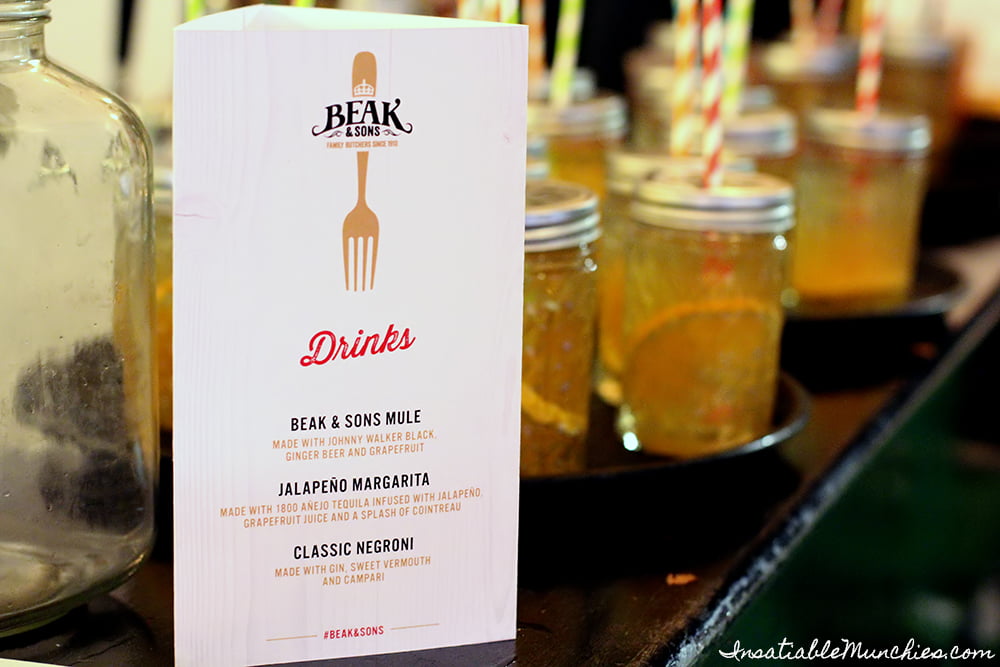 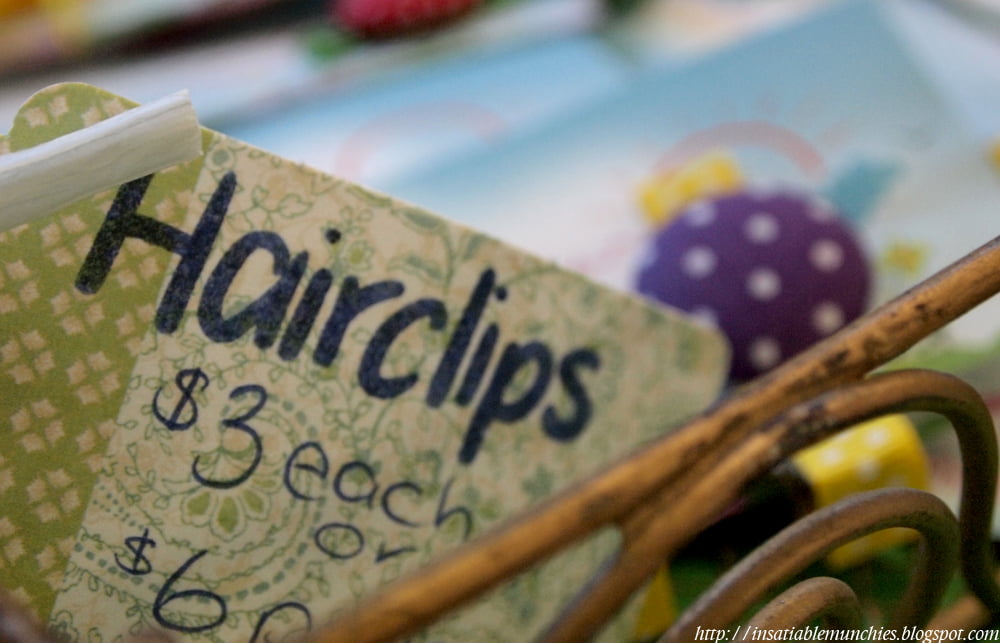 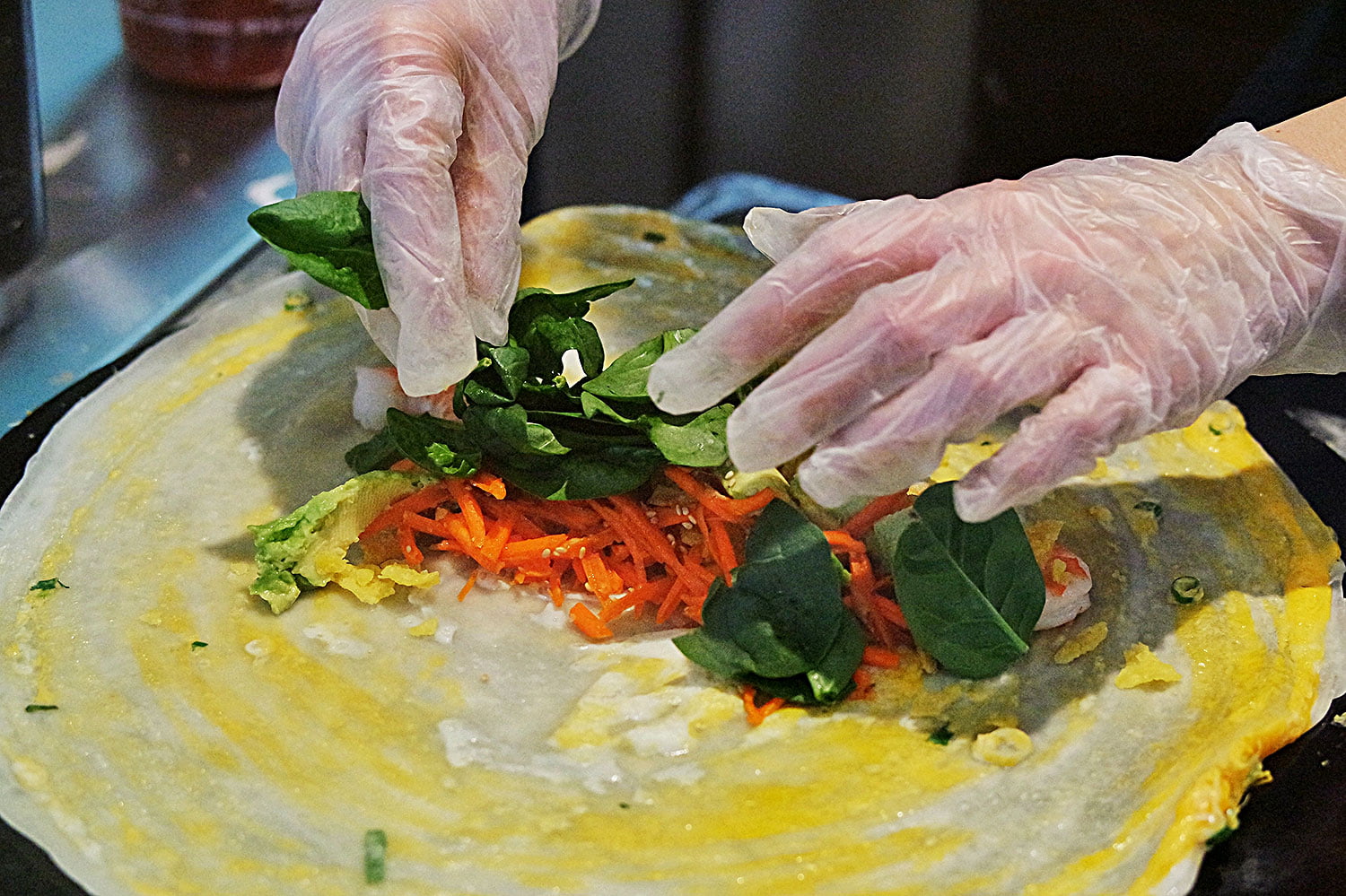