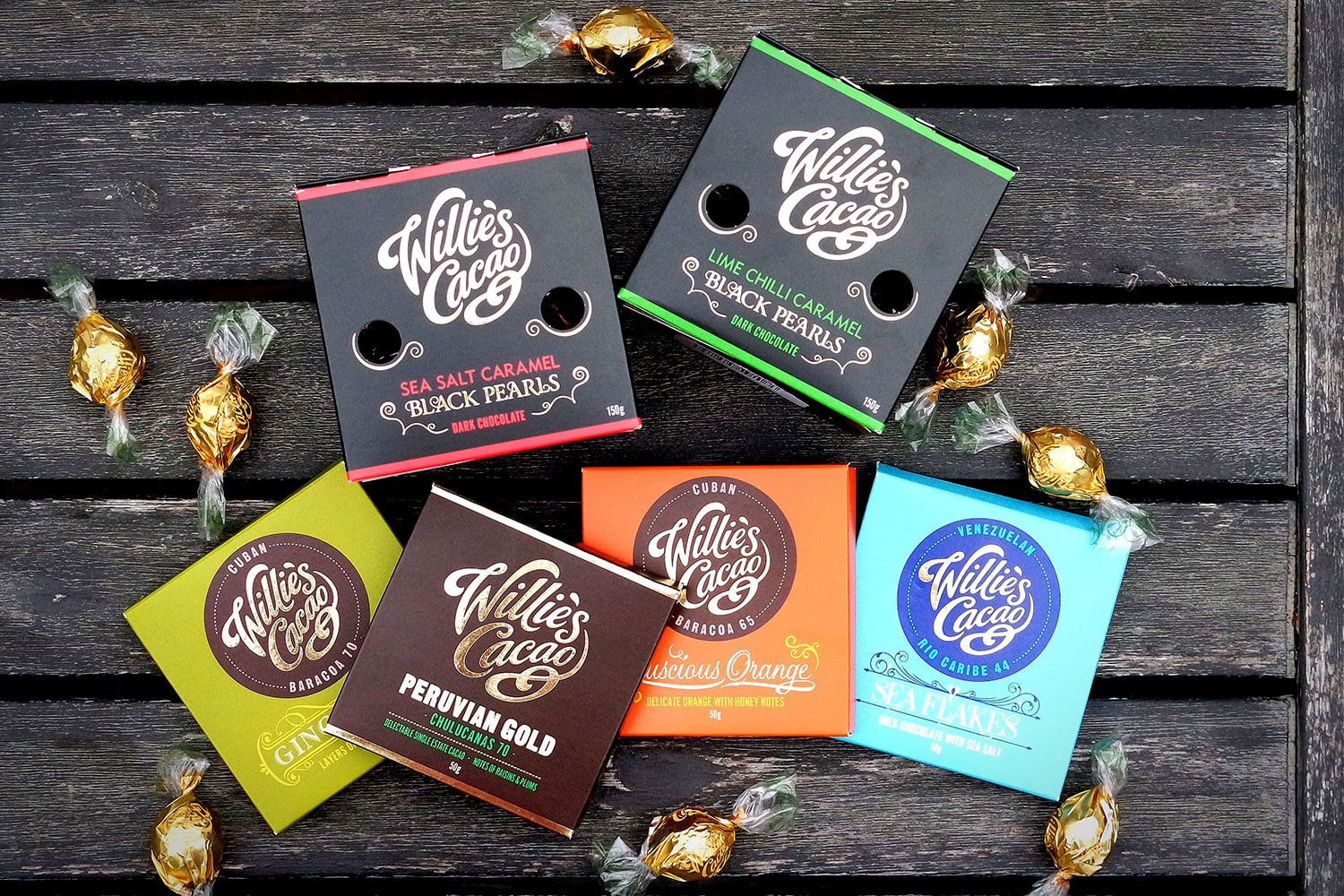 Ever wondered what a real-life Willy Wonka is like?

Well, meet William Harcourt-Cooze – British Chocolate maker and enthusiast, and about as close to the quirky confectionary-obsessed Roald Dahl character that we all know and love. 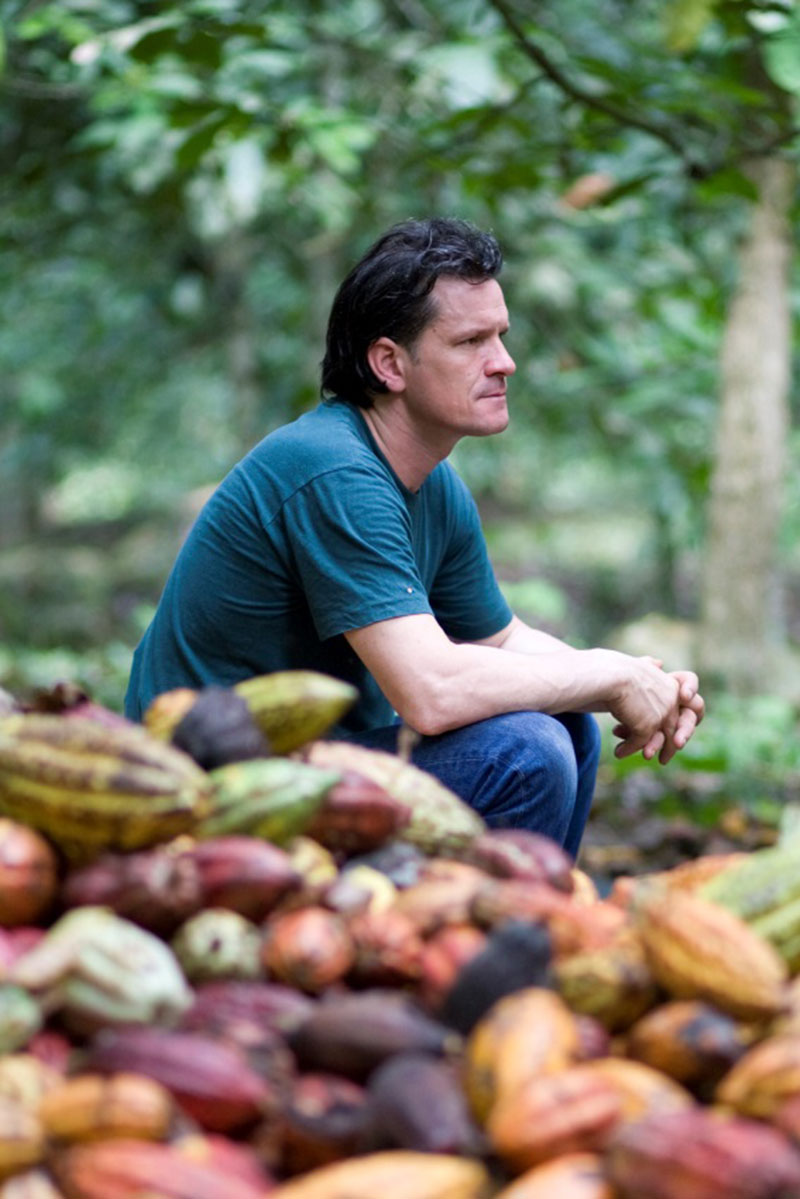 It all started in Venezuela. Willie – who had never been one for sweets before – had his first taste of cacao, and he was addicted. And now, after popular documentaries and humongous success around the world, Willie still drinks his daily cup of hot chocolate the same way we might enjoy a morning cup of coffee, and enthusiastically infuses cacao into every part of his daily life.

I got the opportunity to have a quick chat with him whilst he was in Australia, and he related those early days when he first bought the plantation in Venezuela: the steep learning curve involved when taking chocolate from ground to table, to personally handling the 100% cacao cylinders, his first product simply because that was the only product he could make. And now, those cylinders have become a signature of Willie’s, used in a variety of recipes to impart an earthy depth of flavour, and avoiding the complications of using sweet chocolate in a savoury recipe.

He’s created a range of eating chocolates pairing carefully sourced cacao with a personally curated range of other flavours, just in time for the gifting season! I asked him what he would put together in the ultimate chocolate hamper, and besides his new range, he’s very nicely shared two recipes straight from his cookbook – Willie’s Chocolate Bible – which he thinks will give your Christmas hamper that special, personal touch.

Willie’s Sloe Chocolate Vodka
Author: William Harcourt-Cooze
Serves: 750ml
This makes an unusual and stunning after-dinner liqueur, or you could offer it with a biscuit or slice of cake as dessert. You can serve it cold, but I prefer it gently warmed through. Just stand the bottle in a bowl of hot water for about 5 minutes before pouring into small glasses.
Ingredients
Instructions
3.2.2885
Chocolate Hot Sauce
Author: William Harcourt-Cooze
Serves: 600ml
You can reduce the heat of the chillies in this recipe by deseeding about a third of them before using or, if you want the sauce quite mild you can halve the amount used. This is a great accompaniment to oily fish, lamb and pork, including sausages.
Ingredients
Instructions
3.2.2885

I was very lucky to be given samples of the chocolate to try, and I was quite surprised by the bodacious punch of flavour that accompanied each bite. My favourite of the lot was the Venezuelan Rio Carib 44 with Sea Salt Flakes – the salt flakes were large enough not to fade into the background in the face of a 44% cacao milk chocolate, quite impressive considering that most milk chocolates only have something like a 20% cacao content.

The other chocolates were quite delicious (with the Dark Chocolate with Ginger and Lime being a favourite of my 4 year-old nephew). Though, since these are higher in cocoa solids (which bring you the marvellous flavours), it lacks slightly the luxurious texture that the mildly flavoured cocoa butter brings to the mix.

It was fantastic chatting to the enigmatic, enthusiastic and slightly eccentric Willie, and if nothing else, I’ve walked away with a new way to have breakfast in the morning:

Have you ever had eggs with hot sauce, finished with a grating of 100% cacao like you would grate truffles? 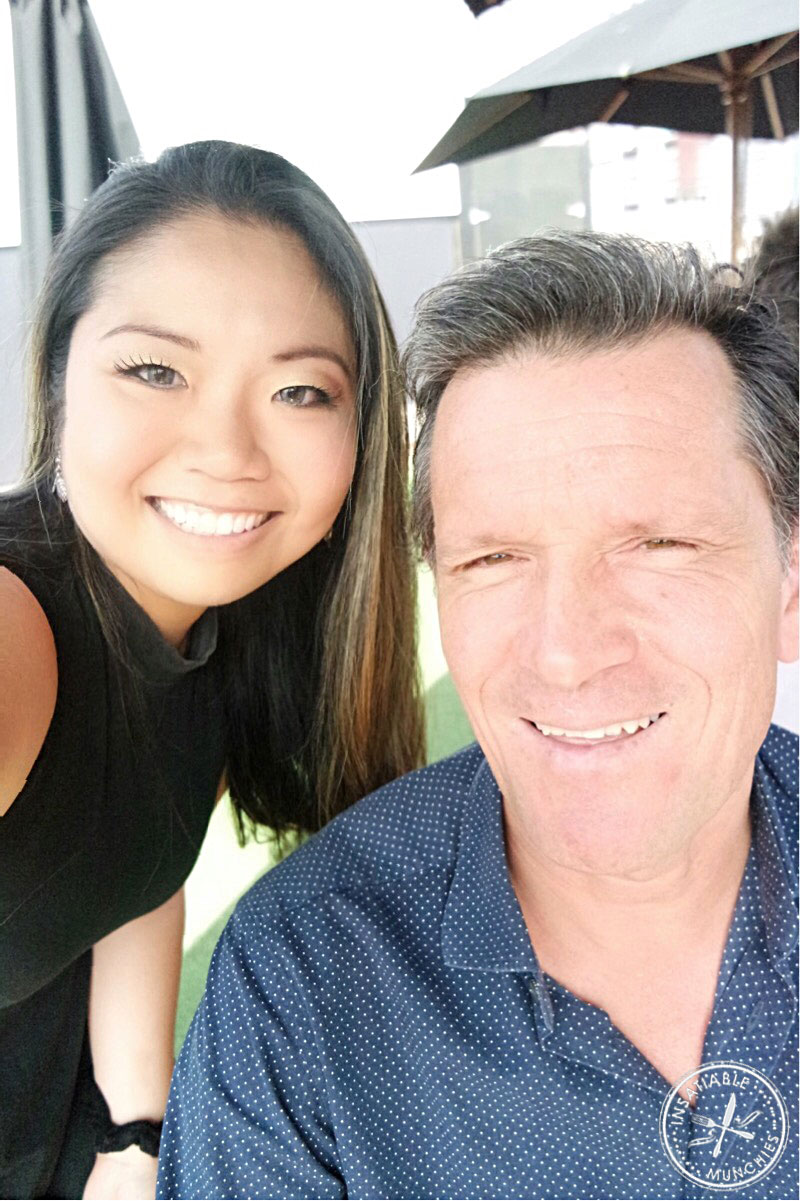 Willie’s Cacao’s range of chocolates are available exclusively at Coles. 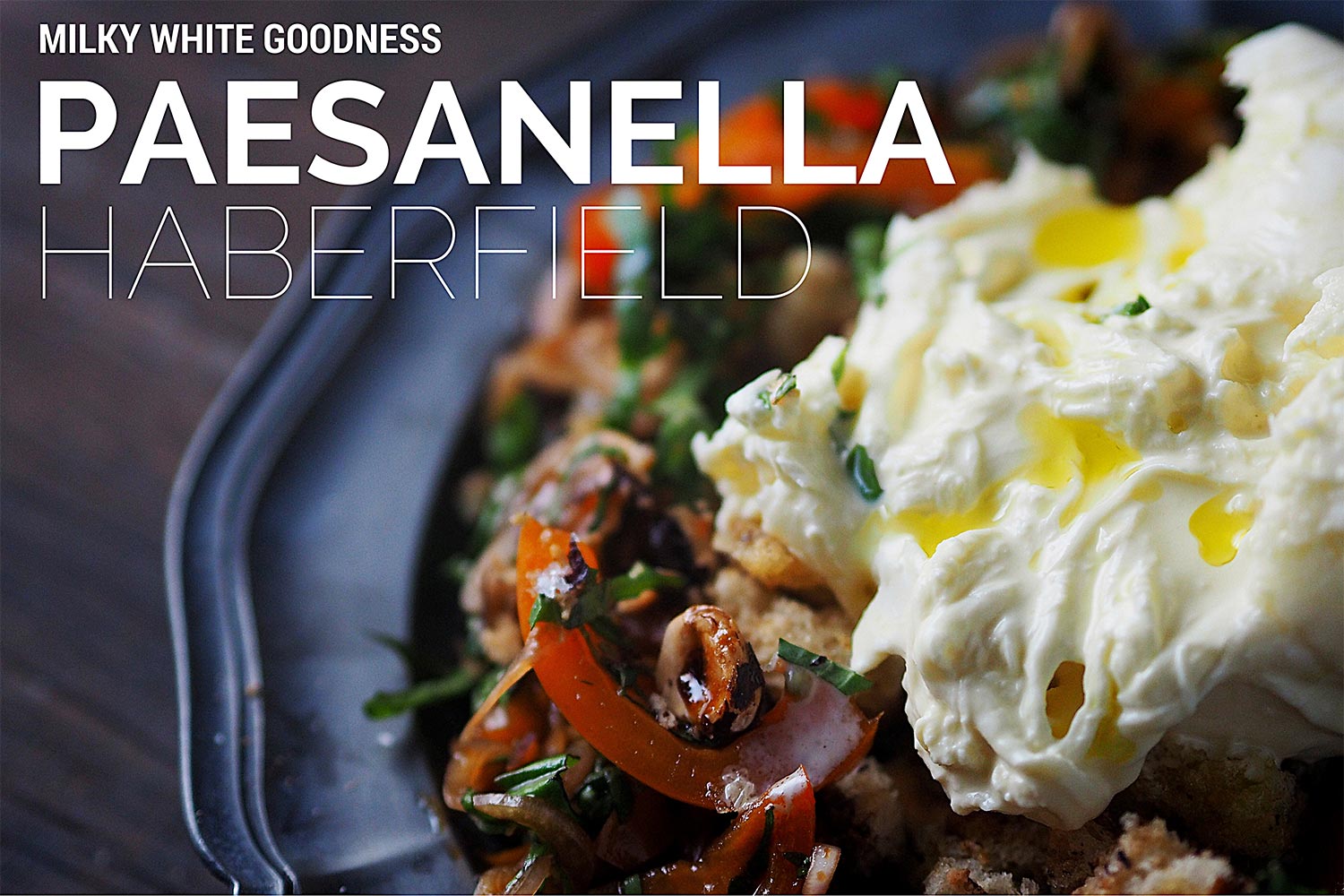 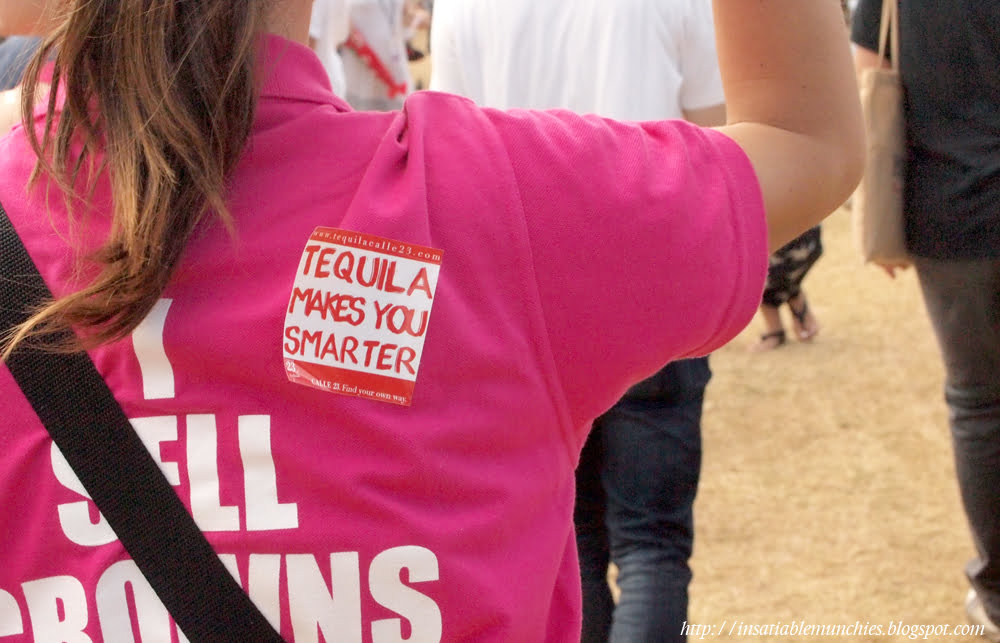 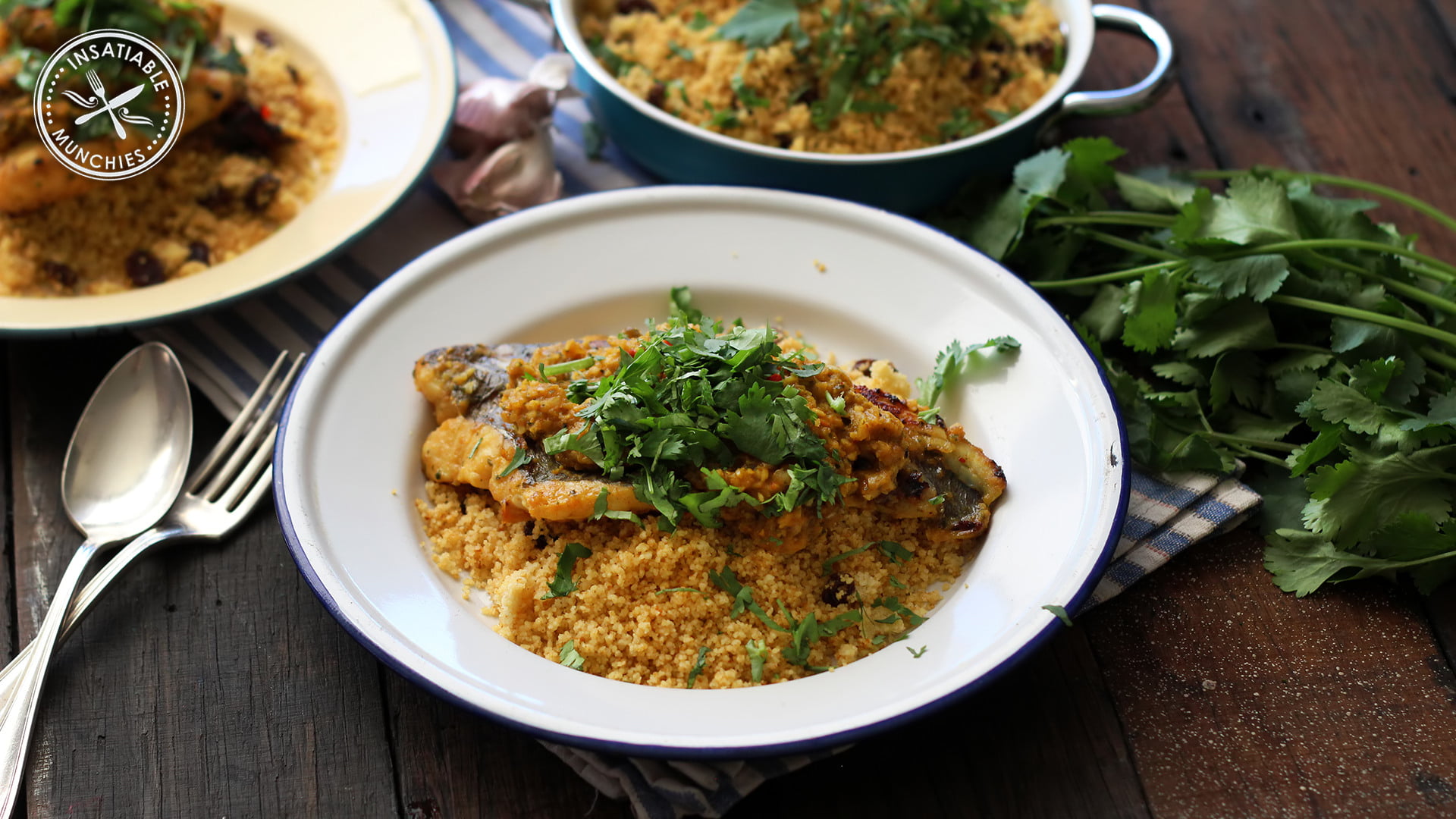