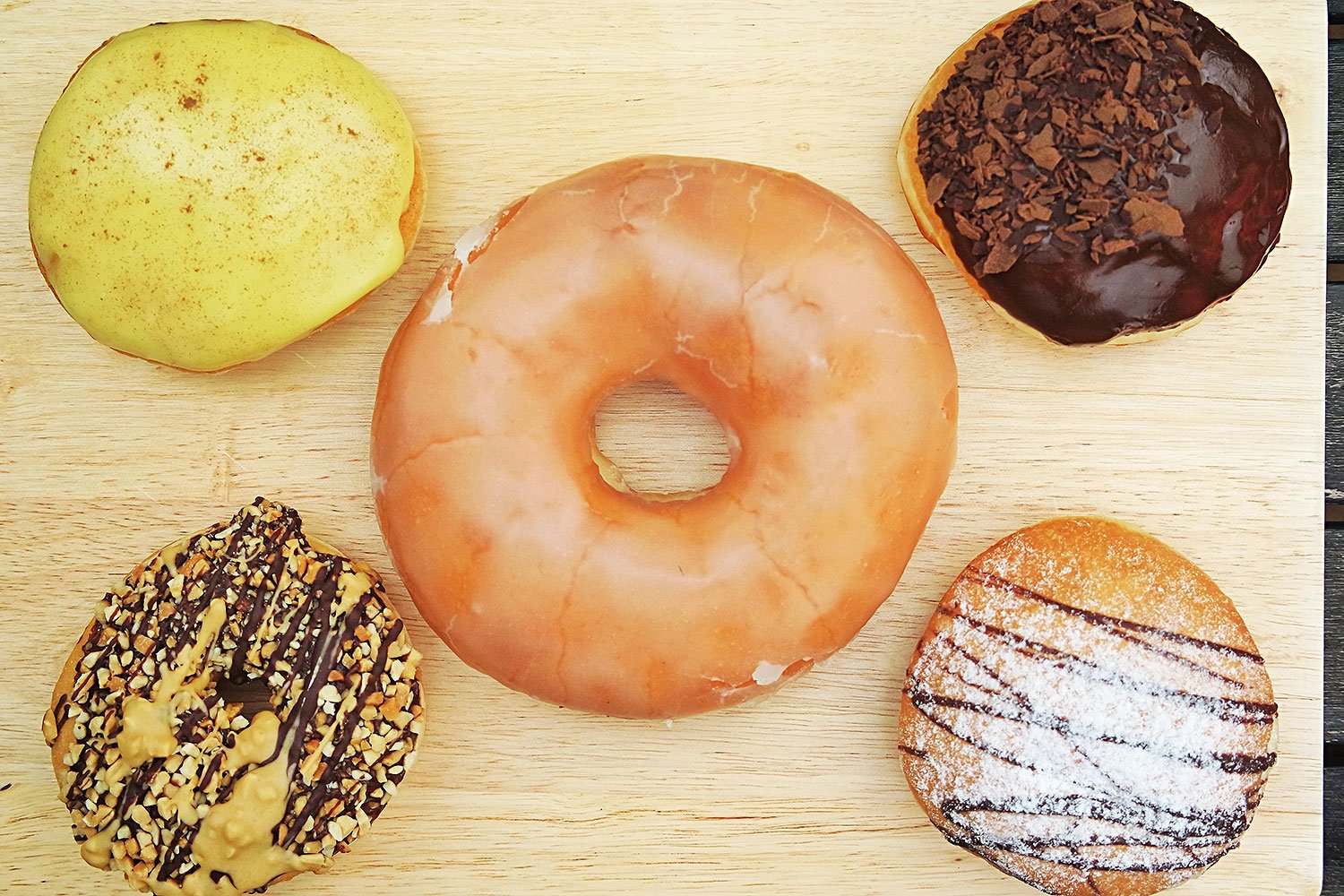 As if doughnuts weren’t an indulgence enough, Big Lou’s Donuts in Fitzroy has got one that’s AS BIG AS YOUR FACE.

This wasn’t my first foray into doughnuts in Melbourne – a late afternoon visit to Shortstop showed me that Melbourne too has got their doughnut game on! I wasn’t quite expecting that level of finesse with Big Lou’s, but really, when do you need finesse in a good doughnut?

The Order: Half a dozen assorted doughnuts, and I opted to include the big glazed donut as part of my order, which was an extra $2.
The Taste: It was generally what you’d expect from a donut, except that it was a bit on the bready side. Could do with a better filling to donut ratio I think, but I always think that doughnut could do with more filling. Also, it was slightly on the stale side, which could’ve been because it was late at night. But really, isn’t that when you crave doughnuts though?
The Service: They were really friendly and helpful, and I appreciated that they took their time to explain the different flavours and recommend their favourites.
The Convenience: Pretty easy – you rock up, pick your doughnuts and walk away with it. They also accept eftpos, which is really convenient and appreciated. They don’t have fresh boxes, however. When I placed my order, they gave me one of the boxes that was used to deliver the doughnuts from an offsite production facility to the shop, which, while food safe, isn’t the nicest if you want to gift the doughnuts to someone. Also, you have to go all the way out to Fitzroy to get it, which, unless you’re in the area, isn’t the most convenient thing to do.
The Value for Money: There is a huge novelty factor in being able to get a massive glazed doughnut, but really, that’s $6, and a pack of 6 is $18. Which is slightly more expensive than say, Krispy Kreme, with slightly less satisfaction. 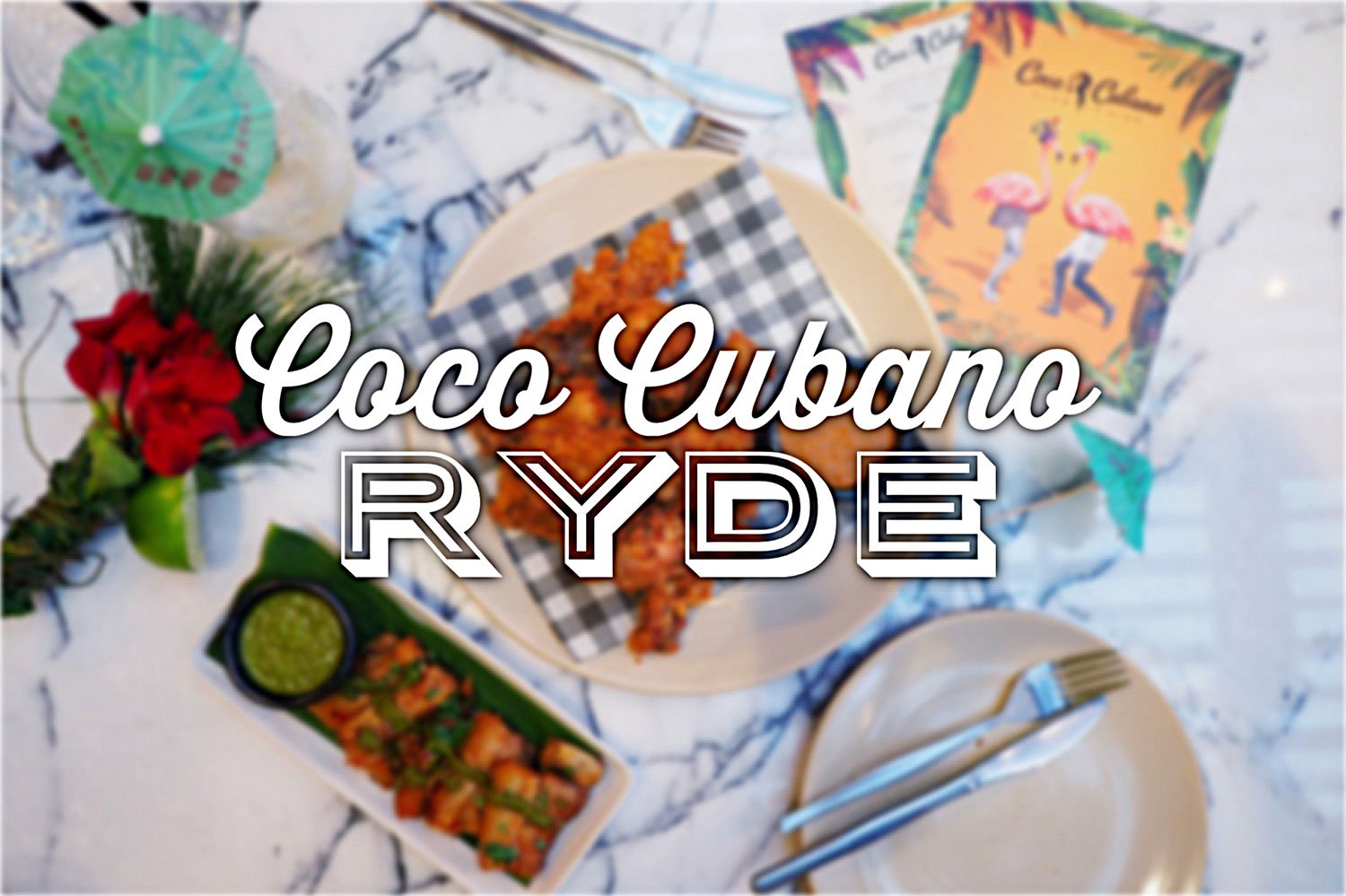 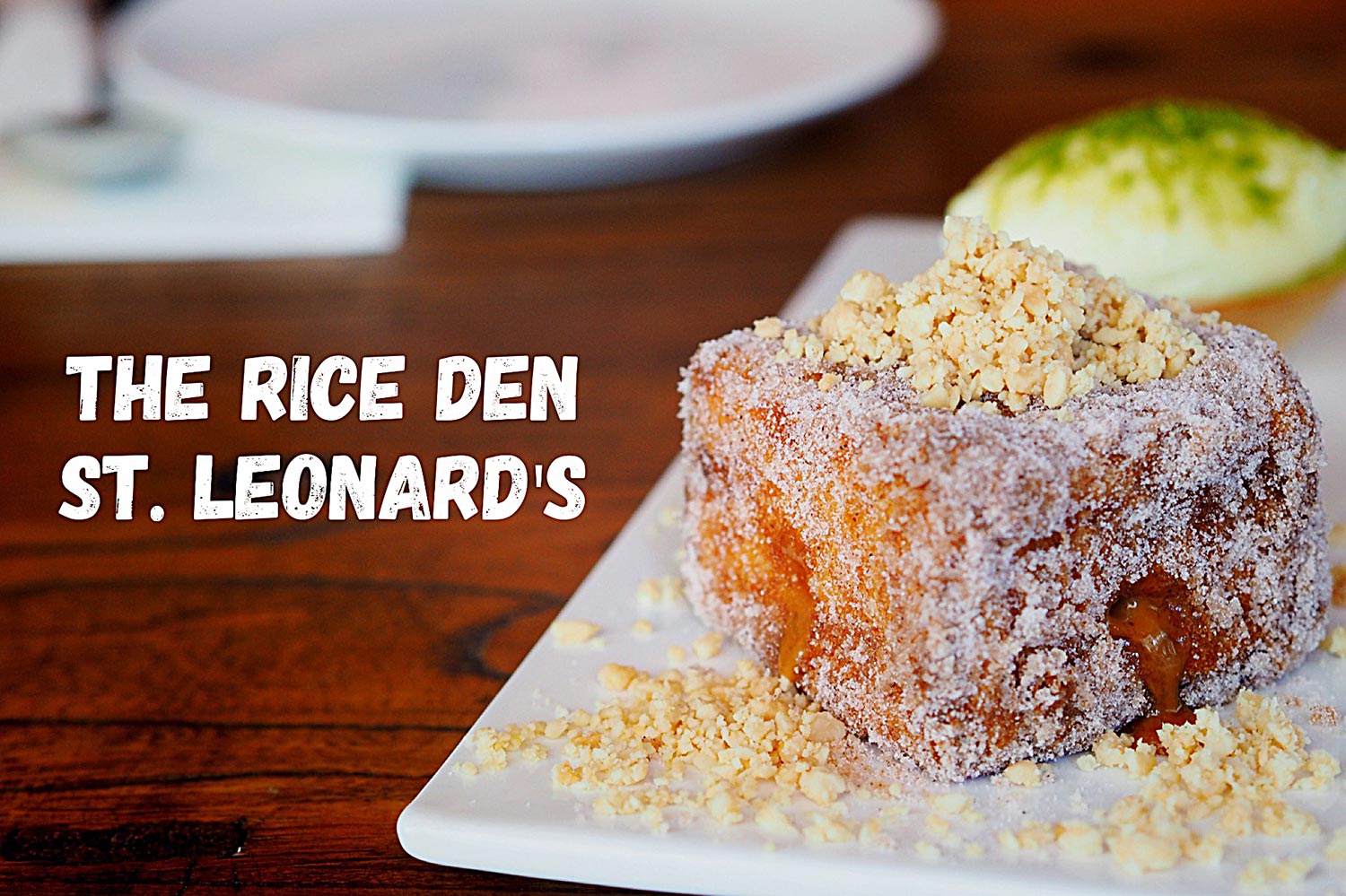 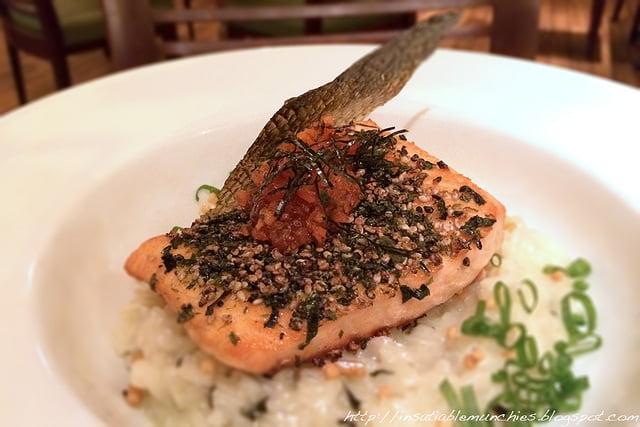