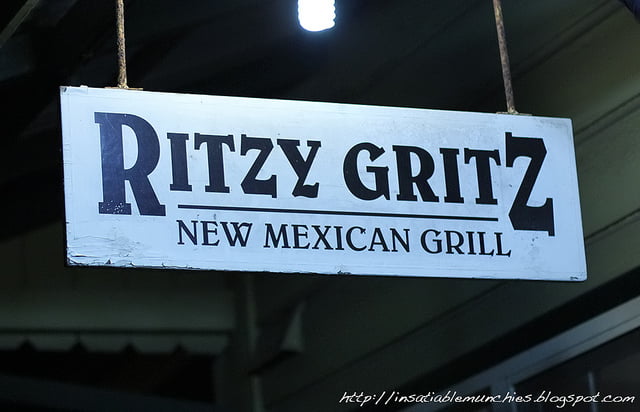 Stone grill, coal grill…I think we can pretty much agree that meat + intense heat = AWESOME POWER OF DELICIOUSNESS! It’s a formula that has worked since caveman days, and it’s not about to stop working now.

Which is probably why Ritzy Gritz in Kiama is so popular! Sitting on Collins Street in Kiama, it is by far the busiest restaurant on that street on any given night. There was a good hour and a half wait on a Sunday evening for a table, because I didn’t think I needed to make a reservation. Even when we were seated at about 8.45, the restaurant was still packed to the brim with families and tourists alike.

To start with, we ordered Chorizo Tortilla Melt, $10. It’s quite a simple dish, really – a round of flat bread wedges is covered with oozy cheese, chorizo, seasoned tomato salsa, sour cream and then grilled to tasty perfection. It was a great start to the evening, and was just enough to whet our appetite.

And you can’t go to a stone grill without ordering a stone grill! Our Reef and Beef Stone Grill, $32  seemed like the best of both worlds because I could not in good conscience order both the meat grill AND the seafood grill. Although I totally would. Yes, I would.

IS THAT A CHALLENGE? I ACCEPT!

Your meat is placed on a screaming hot piece of stone, and salt dusted over the top. The stone retains its heat amazingly well, and gives the steak a fantastic sear. You do have to season the meat further upon flipping it – meaning that you need to have some level of cooking know-how – and you need to also know how far you like your steak done, because you’re in charge of the cooking process. It’s quite smart, really – the restaurant doesn’t need to take responsibility for how well the dish is cooked because you’re doing the cooking, and it’s a lovely novelty and fantastic flavour because, as I mentioned before:

It was a little on the pricey side for what we ate, but the food is tasty, and it is Kiama after all, and there’s not much competition. The service is decent and I really like how they were honest about how long you had to wait for a table. The food was fairly prompt for a busy night, and it was a nice vibrant atmosphere. Worth going to if you’re ever in Kiama. 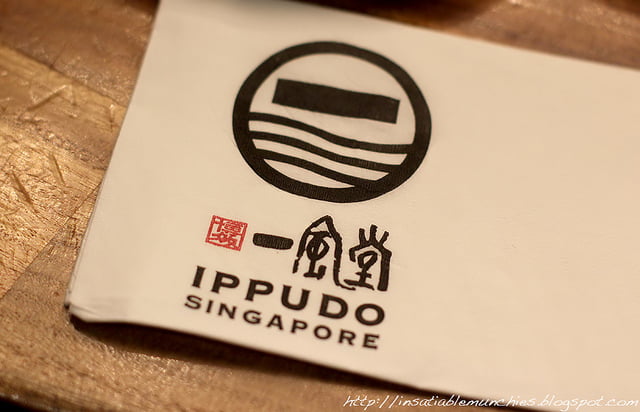 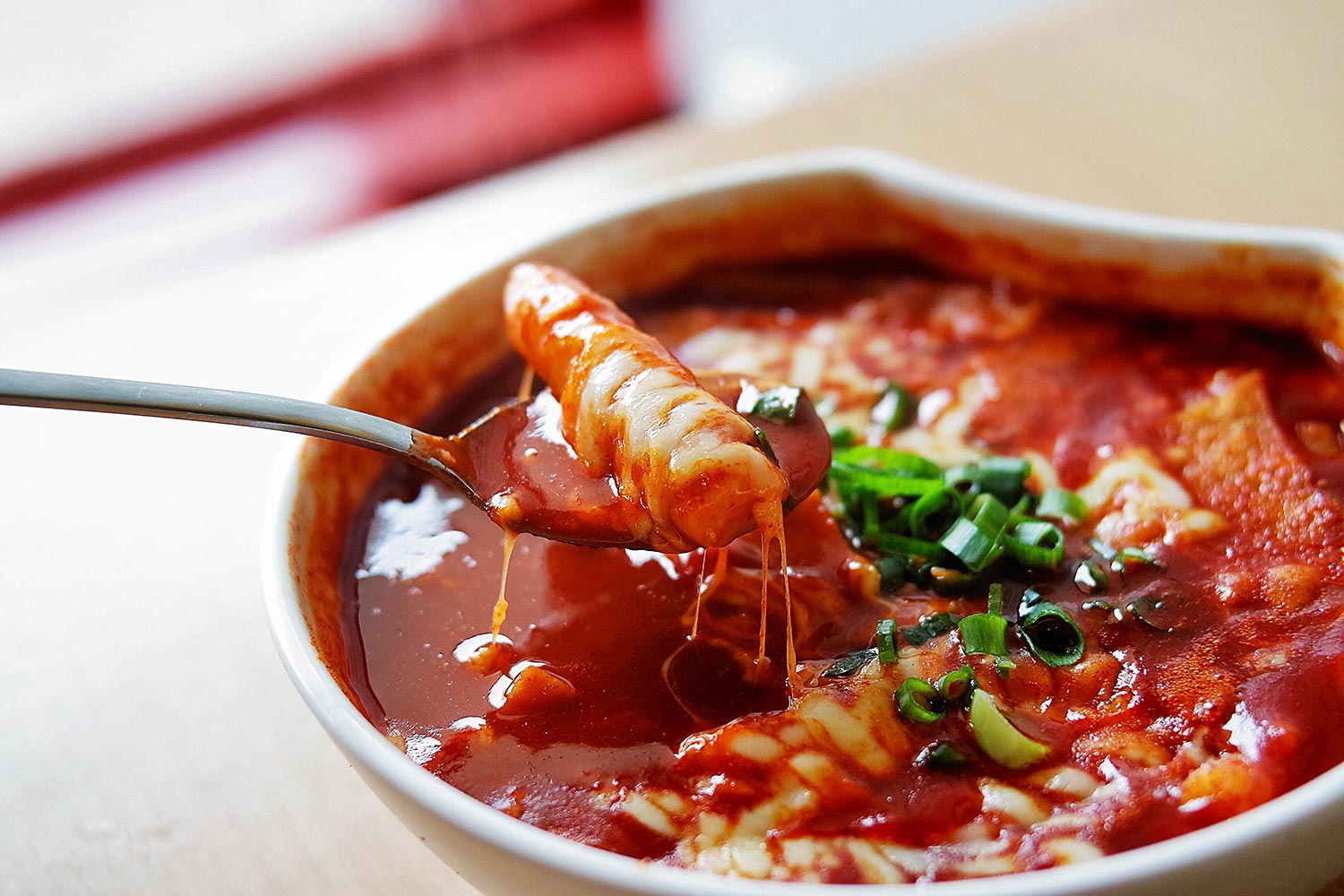 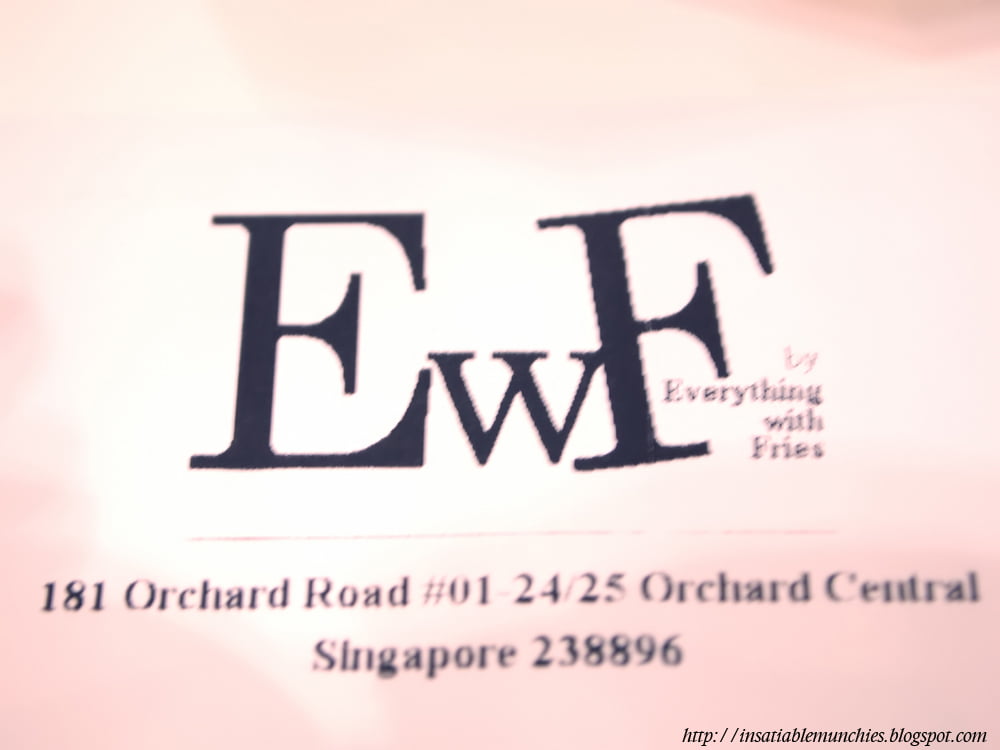