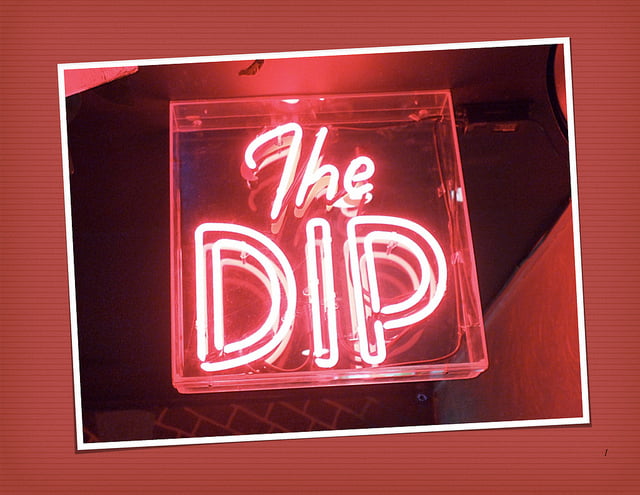 I’ve had the pleasure to attend yet another successful food bloggers’ meetup organized by the lovely Miss Piggy!

The Dip is a little eatery that’s hidden inside a bar/club called Good God, and there were many frantic instructions and SOS’s on finding it.

But we did all get there in the end!

It was decided that we’d have some things to share, and have a main each.

After much iPhone-lit photo taking, we all tucked in to the food. The pulled pork Nachos had great texture and the Lime Mayo really added a richness to the grilled corn. But my absolute favourite was the salty/tangy/crispiness of the Salsa Fries. Given that I’m a salt fan, it might be a bit on the salty side for some, but the tanginess of the Salsa really helped to balance that and add a certain juiciness to it.

Full disclaimer though, I am a soggy fries kind of person. There! I’ve admitted it.

These two sides-to-share were…alright. The Snow Peas were “grilled, with coriander and vinaigrette”, but honestly, I couldn’t really taste either. All I got was, well, Snow Peas. And I’m not quite sure that I’d fork out $8 for a handful of grilled Snow Peas.

The Slaw was better, with it’s creamy, apple-y goodness. For some reason, that sweet crunch of shredded apple really made this dish addictive for me. Worth getting as a side.

Now on to the mains!

I had the Damn Skippy, $12. Kangaroo mince shaped into a burger patty, sandwiched between two fluffy buns, juicy beetroot and refreshing salad. After hearing all those horror stories about Kangaroo meat being horribly cooked, I was a bit worried about ordering this burger, but it was surprisingly juicy! It wasn’t as game-y as I thought either. The only thing was, when asked about whether I could taste the Macademias, my answer was that I didn’t even know that there were meant to be Macademias. Great burger, though if the nuts were what got you ordering this burger, then maybe you’d like to try something else. =)

I also had a taste of the Southern Smoke, $12. The pulled pork had a light smokey flavour, but it seemed the general opinion that maybe it could have been just a wee bit more smoked.

After all of that, some of us (me included!) were absolutely craving something sweet.

They were out of Toffee Apples, so we had easy choices! The Cookies and Cream, $10 was all gone as soon as they arrived!! I didn’t get to try them, but I heard that that salted caramel ice cream was just the ticket.

I shared an Ice Cold Guac, $10 with Petra, and I was so fascinated with the idea of the avocado ice cream with the deep red strawberry salsa. The verdict? Well it was a resounding…”Hmmm.” Both the elements were really nice on their own – the avocado ice cream had a lovely creaminess to it, and the acidity of the strawberry salsa did a little dance in my mouth with every bite – but I’m still not entirely convinced that both these elements should really be thrown together.

In all, it was a great evening! Sure, the place isn’t exactly built for dinner conversation, but it was a nice experience nontheless. =) 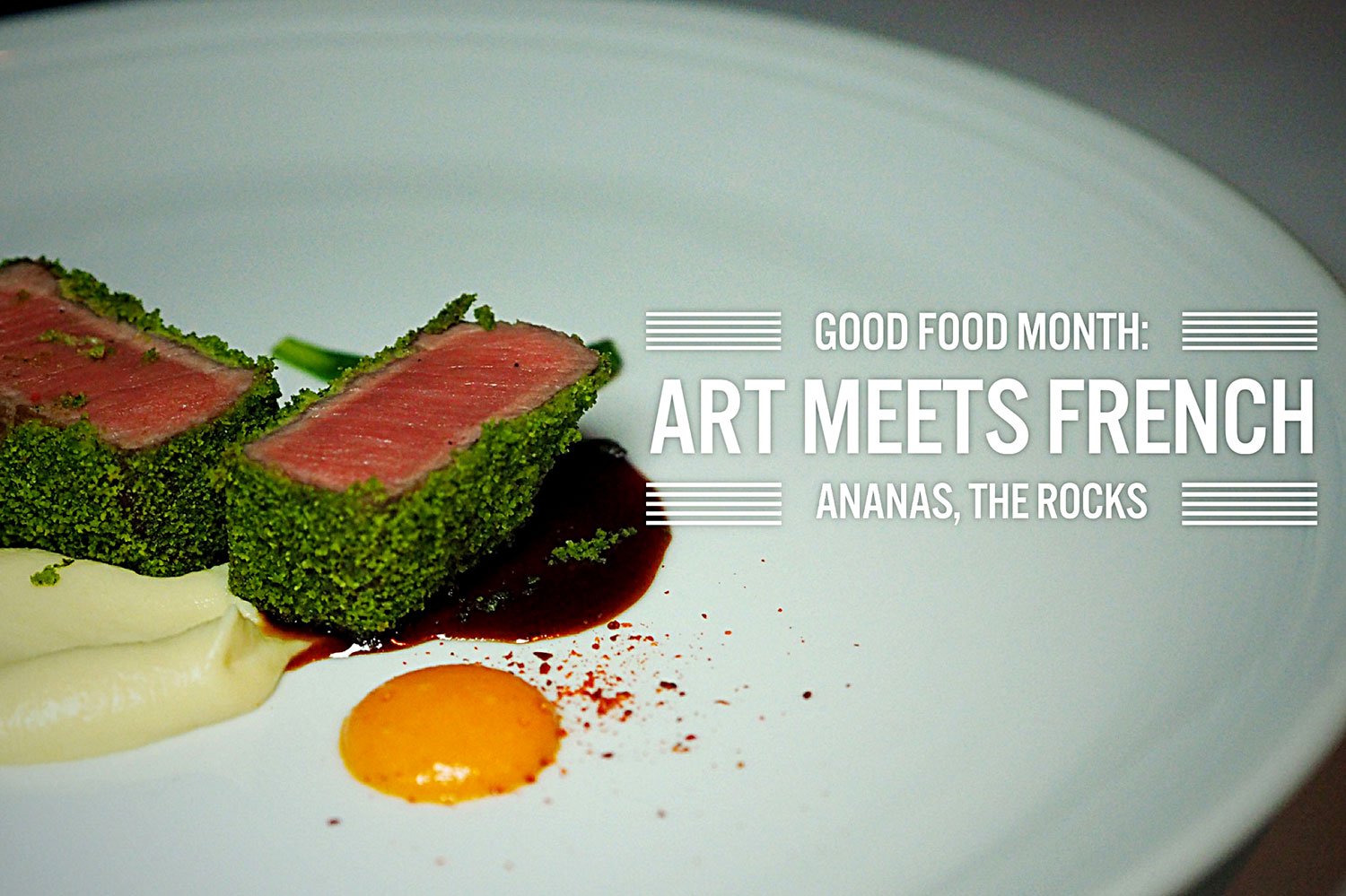 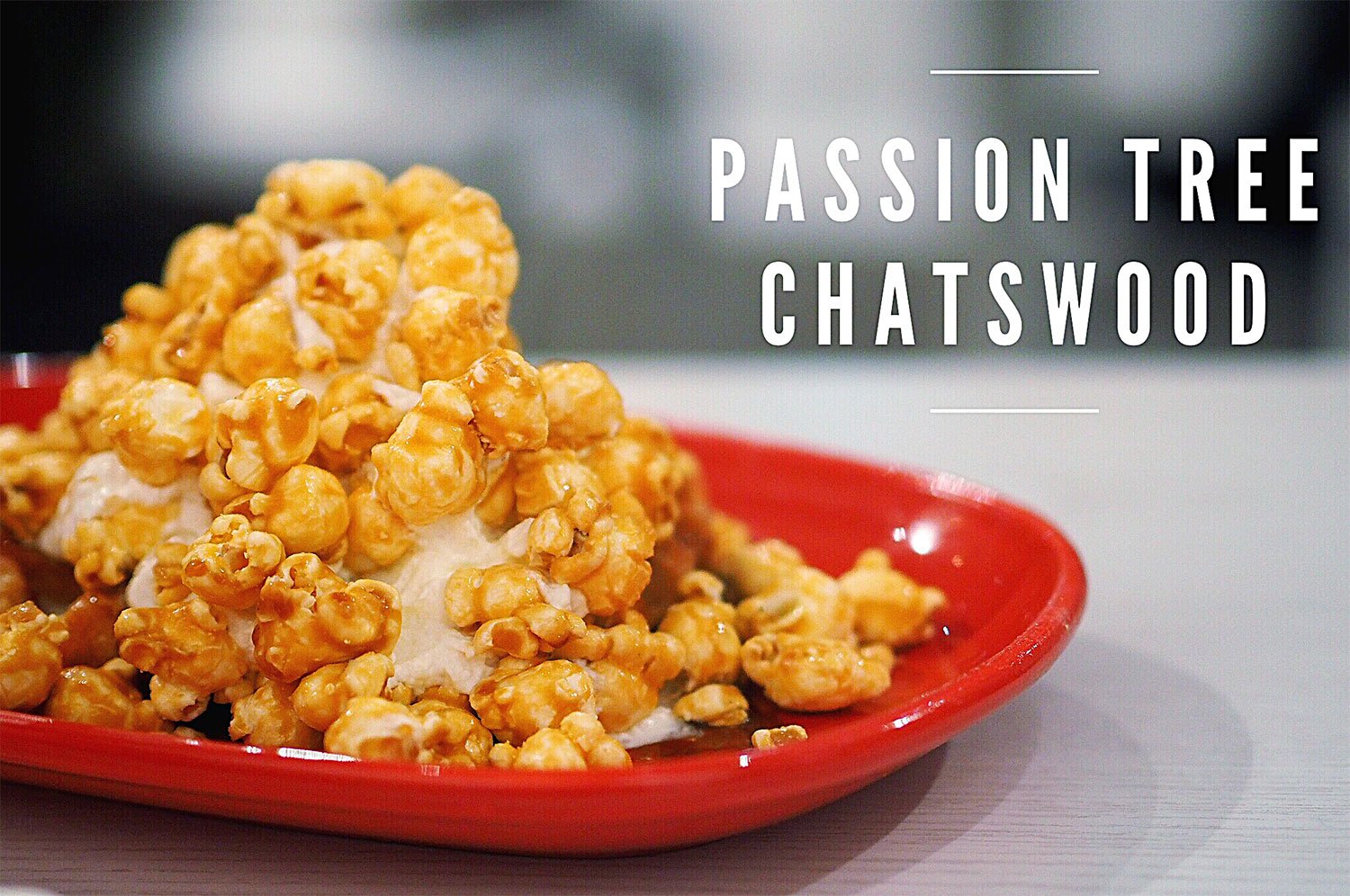 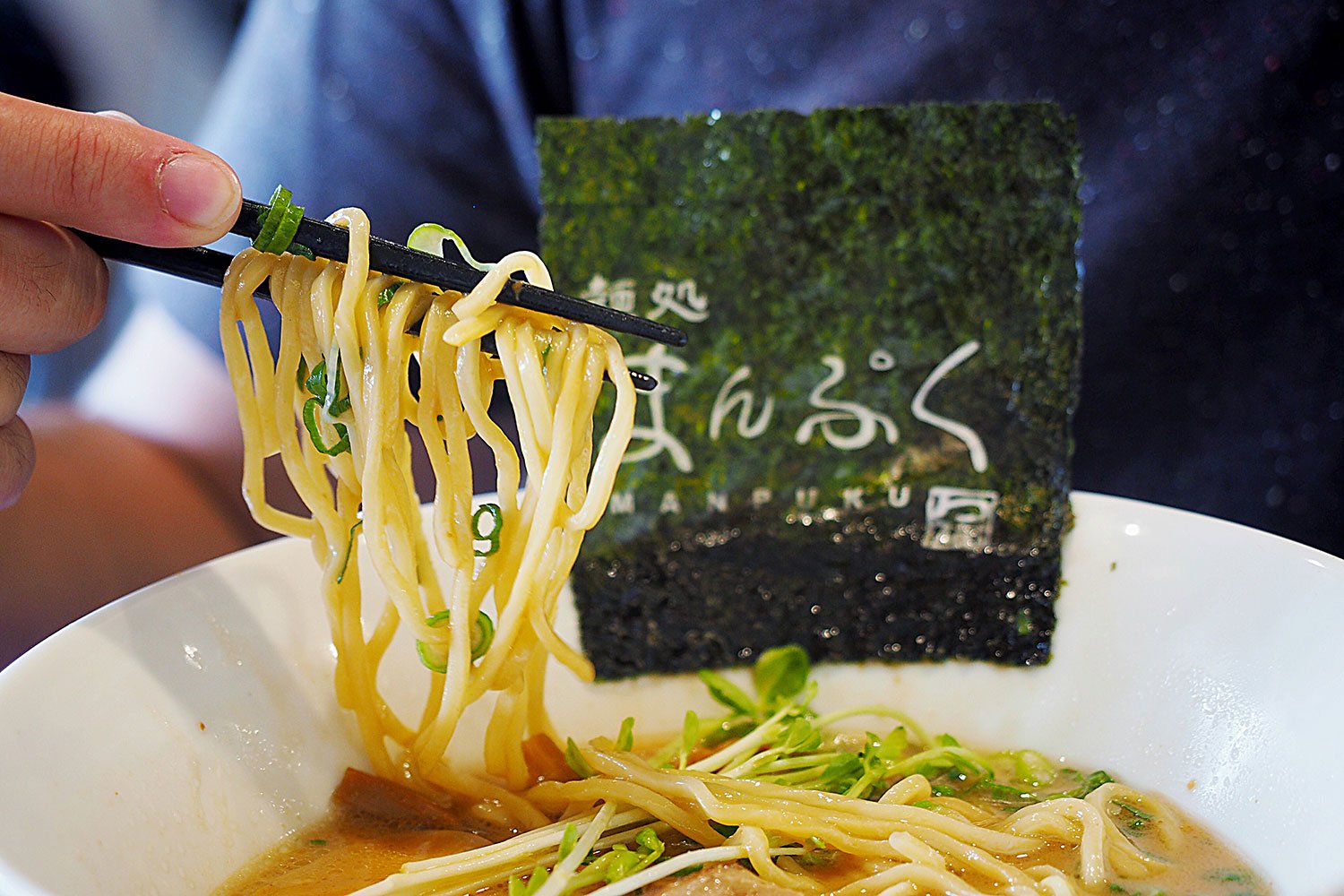