For days on end, Sean tells me of this place that he passes everyday on his way to work. Mouthwatering aromas float gently out of every crevice – as if the place was oozing with the promise of good food, its sirens’ song beckoning…beckoning. (Yes that was a Sweeney Todd reference, for those who know.)

So after some persuasion, Sean agreed to bring me there.

As a starter, we ordered the Carpaccio De Carne ($16.90). Fresh, translucent, tender slivers of pure beefy goodness were lovingly coated in a tart dressing. I especially loved the salty hit of parmesean with the tongue-tingling dressing following it. It was quite unassumingly addictive, and Sean – who isn’t a raw meat type of person – absolutely enjoyed every mouthful.

As a main, I had the Gorgonzola Gnocchi, $15. Each home-made (restaurant-made? I think the idea is that it did not come out of a factory) morsel had a pleasant texture to it – it was tender, but there was enough of a spring to the bite to allow the flavours in the sauce to almost expand into your mouth and really hit you with its full-bodied creaminess…almost to the extent that I got the impression that the gnocchi was really just a carrier for the sauce.

A word of warning though – I absolute love Gorgonzola. Or in fact, any strong (or indeed, just any) cheese. I would not recommend this dish for people who are a little bit squeamish about blue cheese – just like most other dishes we ate, flavours are unapologetic and bodacious.

Sean, ever the classic-lover, chose to have the Fettucine Polpette, $14 + $1.50 for homemade(?) fettucine.  The pasta again had lovely bite to it, and the sauce was rich and complex. The fettucine more than held its own here, no small feat considering the size of the GIANT MEATBALLS.

Ok, maybe not GIANT per se, but still pretty large. Sean, who will happily wolf down as many as he can stuff into his mouth at a time, had to break them up to eat them. But what a joy it was. Each bite was tender, and had its own flavour that did a lovely tango with the flavour of the sauce. Definitely something that we would order again when we go back.

For dessert, we ordered the Tiramisu, $7 (I think). It was served with two chocolate cigars playfully planted in the creamy mascarpone. The thing is, after the delightful starter and mains, this was rather…normal. It was perfectly good Tiramisu, just that the rich mouthfuls didn’t send me to heaven and back.

In all, I would recommend Spigolo. The food is reasonable, and the staff are lovely. They are prompt and attentive, without being overbearing and breathing down your neck while you eat. We had someone check on us (once) during the meal to make sure everything was going alright, and then were left to eat in peace.

I just have one thing left to say. 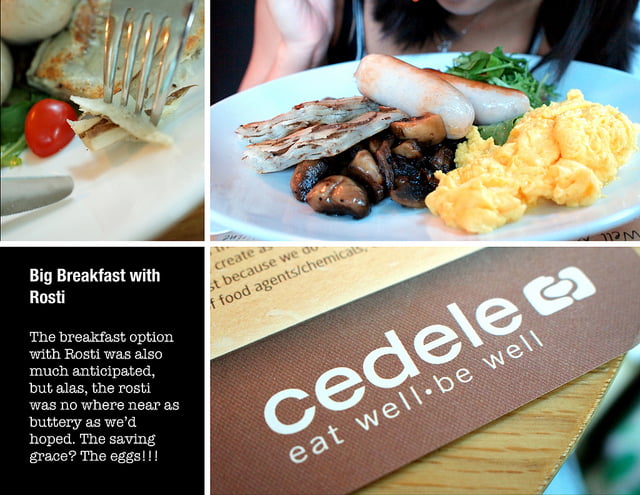 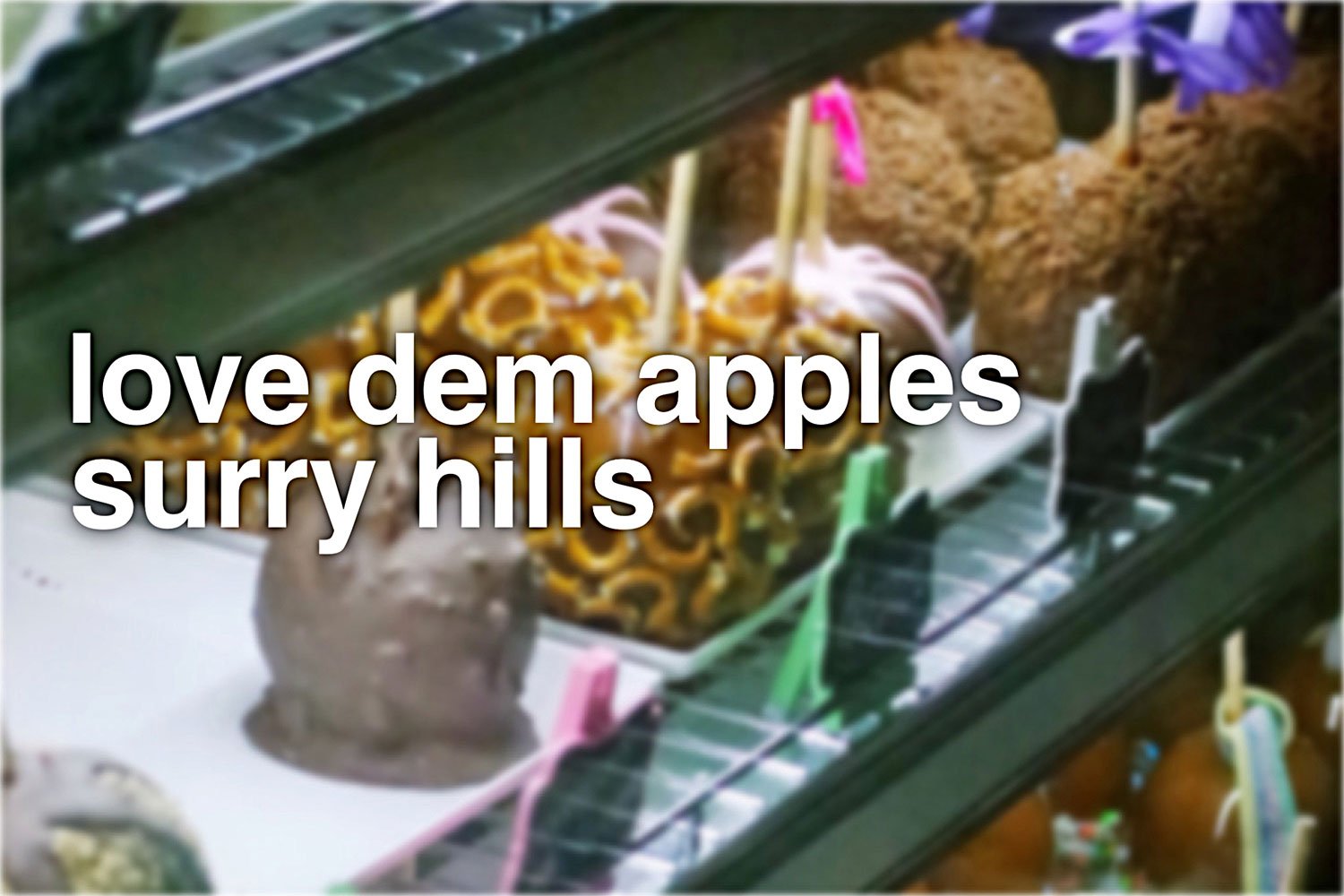 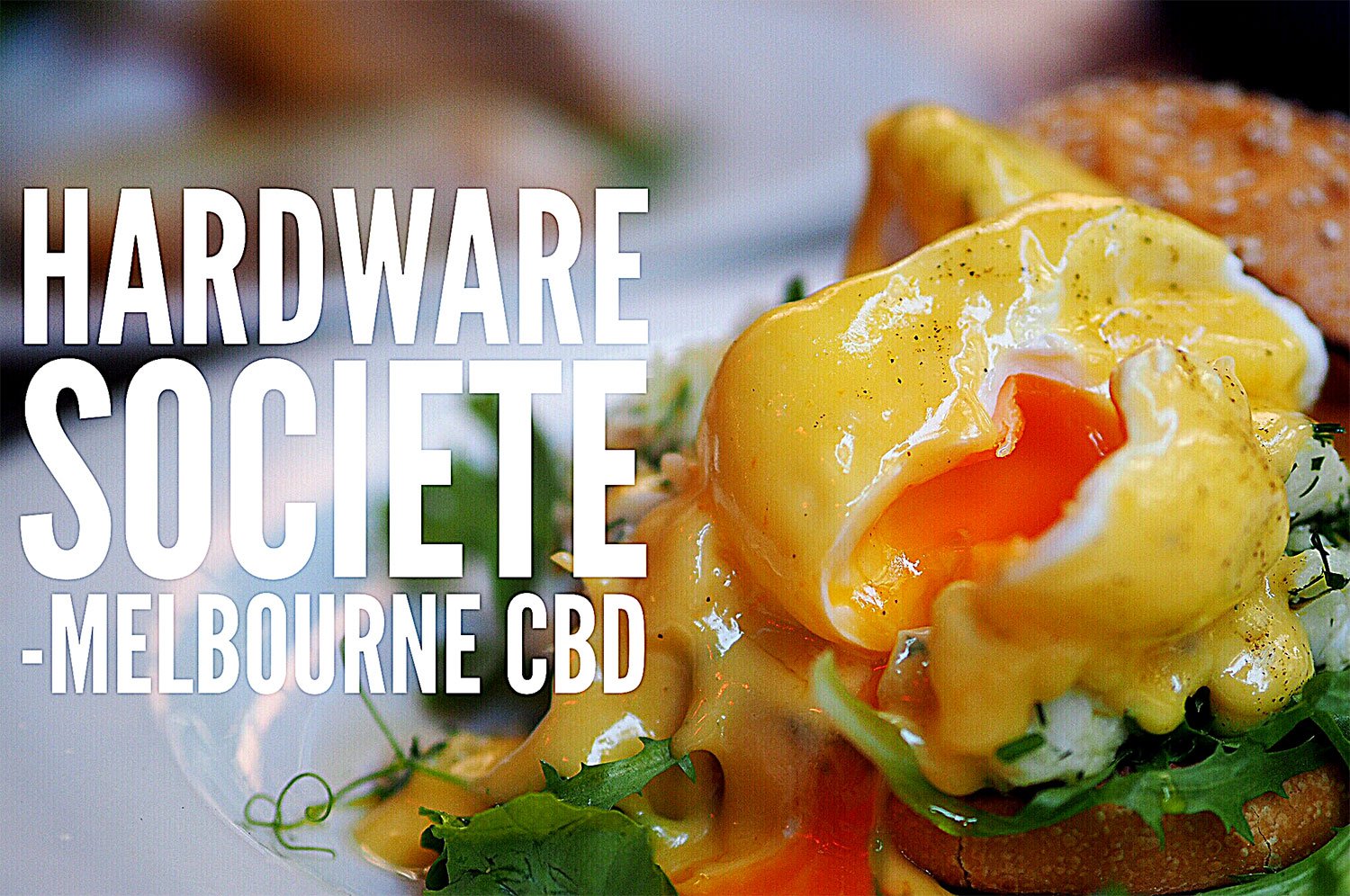