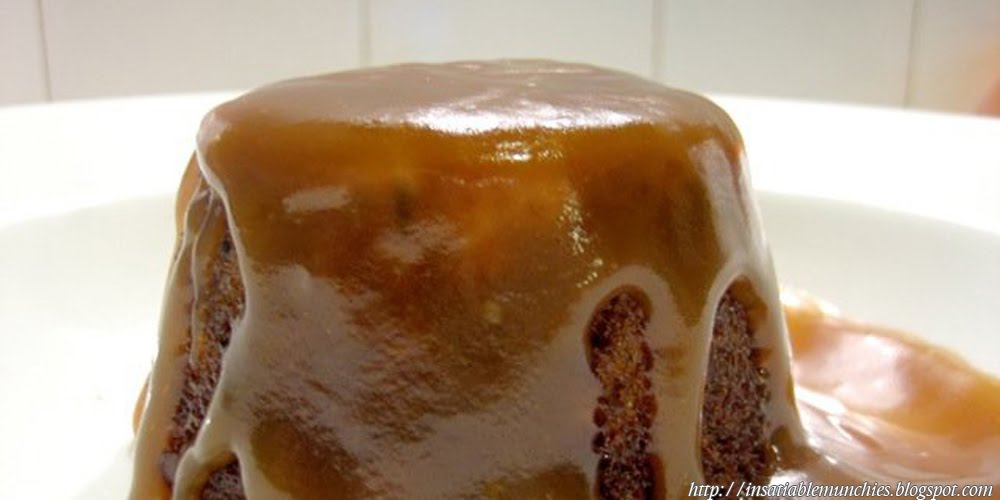 We all crave the sweet stuff from time to time, some more than others. The thing is, it might be worthwhile shelling out and buying the good stuff, rather than succumbing to the lure of the cheap.
For example, rather than getting cheap, homebrand chocolate, get a nice, dark chocolate that you really enjoy. This way, you can actually be satisfied with the one mouthful, rather than eating the whole block.

Similarly, if you like your ice cream, just keep a few small tubs in your freezer, or a 1L tub of reaaaaalllyyy amazing ice cream that you enjoy. I’ve found that if I’ve just bought a cheap 2-3L tub of plain vanilla ice cream to keep at home, then I tend to eat some ice cream after dinner just because I’ve got it in the freezer! If I’ve got a really nice one, then I need less, since I savour every mouthful.

That, and because I’m sticking to a strict grocery budget, I don’t buy ice cream as often either.

And it gets quite sad when it’s the middle of the night and you’re surrounded by a sea of empty crisp packets. Trust me, I’ve been there.

Anyway, speaking of the sweet stuff, I think I’ve got some sticky date pudding in the fridge calling my name!

Stories From My Childhood, Part 1 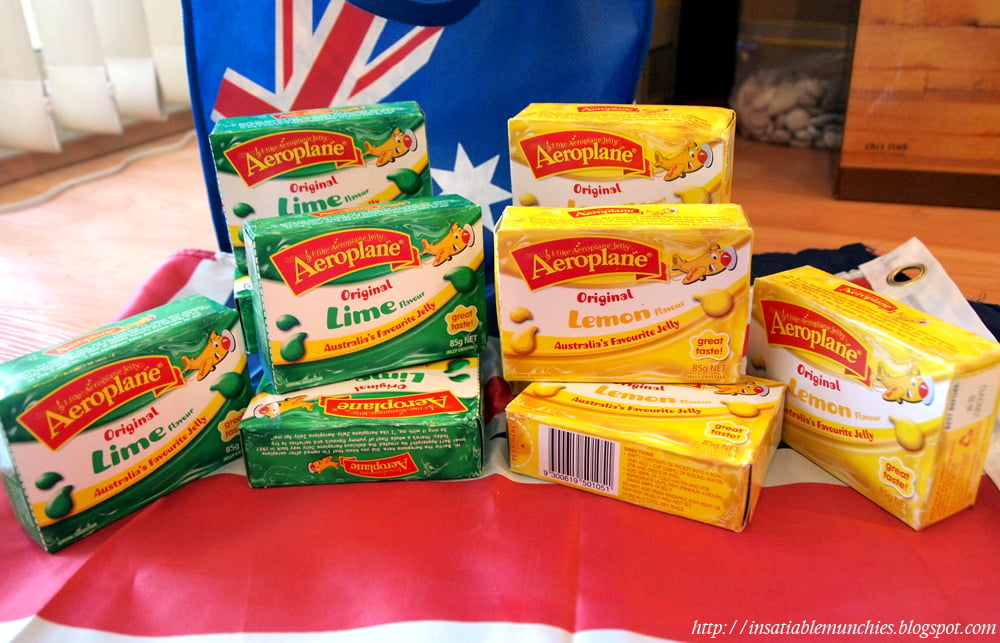 I don’t think you’re ready for this jelly