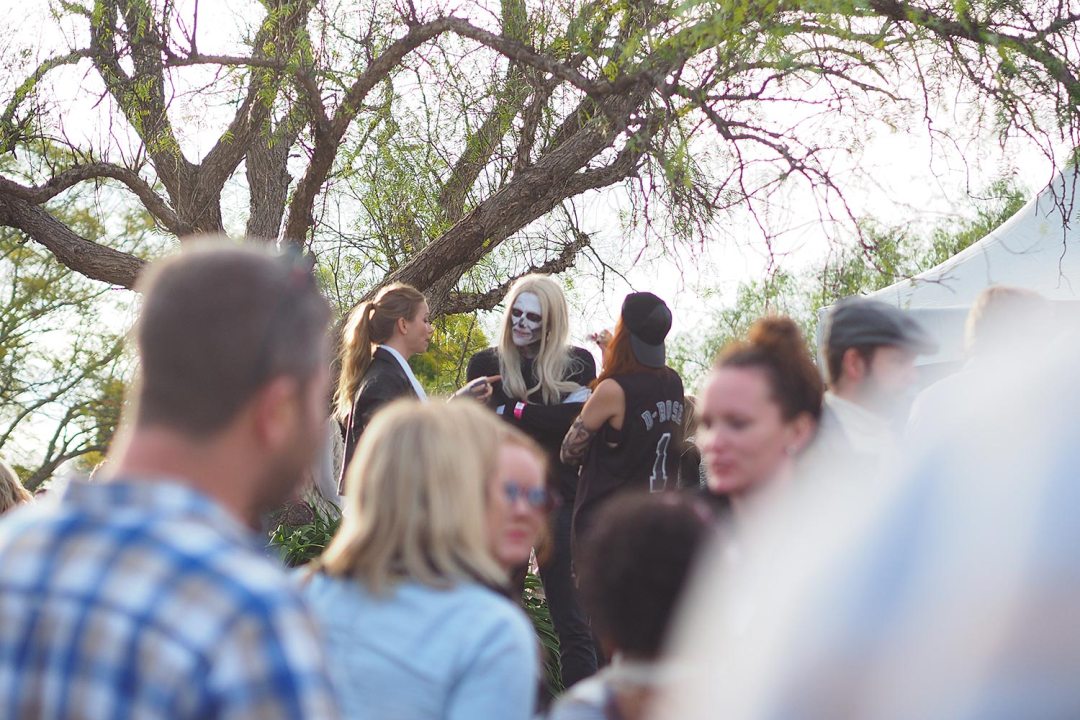 Part of what I love about fancy schmancy cameras and lenses, is the ability to shoot at wide apertures. It adds an extra dimension to my photos, and it allows me to do so much more than I could have with just a point and shoot.

Not that there’s anything wrong with that!

But aperture, like any other tool, can be heavily misused, and trust me, I’ve made those mistakes along the way. So after writing about how to start shooting in manual, I thought it might be a good idea to share a little bit more about what I learnt about Aperture, so that maybe it could help you in your photography journey too!

Very basically, “Aperture” equals to the iris of a camera. The wider the aperture, the more light gets let in, and that can affect the depth of field, the exposure, and hence the ISO setting…yada yada. For today, lets just talk about the depth of field.

The lower the F-stop, the wider the aperture, and the shallower the depth of field. So all the cool blurry foreground and backgrounds with just a single thing in focus? That’s a wide aperture working for you. And that’s exactly what I love using it for.

Part of having something look like it’s “in the moment”, is to have all the action in focus, with everything else blurred out. It’s a fantastic tool used in fashion photography, event photography, sport photography…Anytime there’s movement, you can use a wide aperture! Try setting it super low, but remember to look out for…

Don’t get too close!

Sometimes, you can set it so low that not enough of the photo is in focus. In the example above, I wanted to focus on just the salmon roe, and all its glistening glory. BUT, I’ve also taken a photo where I’ve mistakenly set the aperture too low, and all that was in focus was the garnish! Moral of the story, take a step back. Shoot the action from further away, and maybe crop a little if you have to.

Works out so much better, every time.

You know what else a wide aperture can give you? Bokeh! Pretty, blurred out, twinkly lights that make every scene look like it’s set in a fairy wonderland. Just remember to try and get a background with many small sources of light – mall spotlights, candles, twinkle lights…they all work!

Go have a play!

So why not go and have a play! Set your camera to the lowest aperture you can go, capture some action, and show me what you got! Post it to your social media and tag @teafortammi, and I’d love to repost my favourites!

If you love photography, why not check out my other photography guides, like my guide on saturation, or how to start shooting in manual! Oh, and there’s also a little guide on shooting for instagram, too! 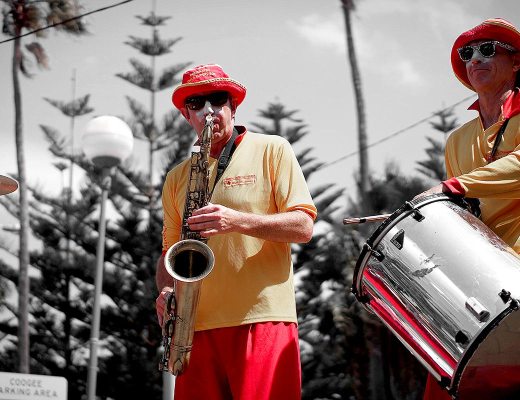 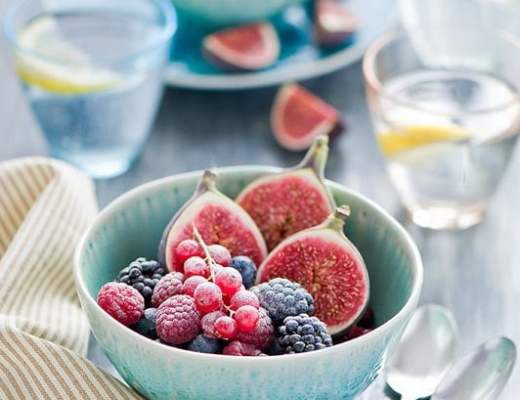 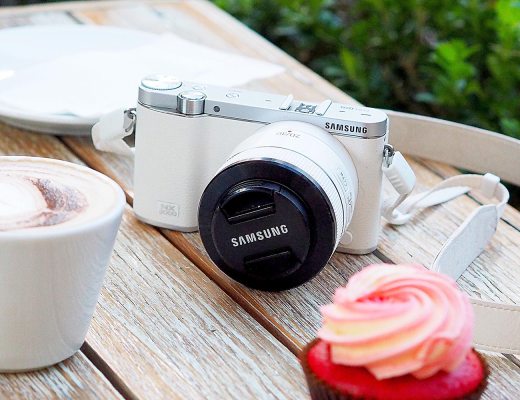 The Importance of Aftercare: the Samsung Experience Store and NX3000 disappointment