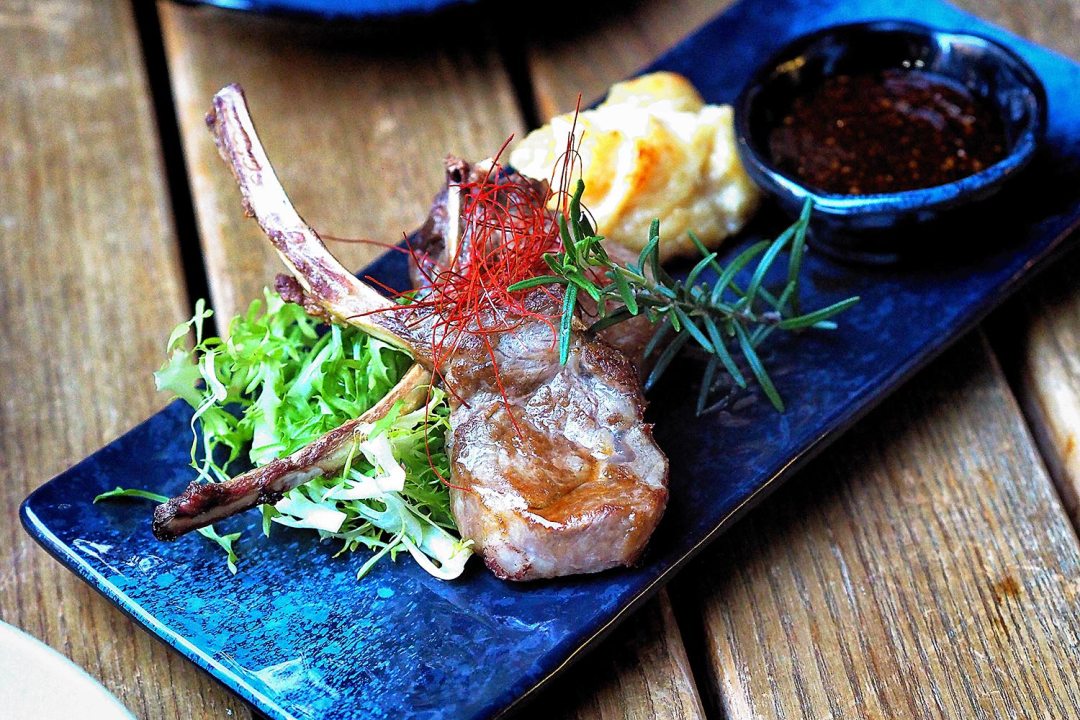 I remember when I was little, and my dad and mom brought me to Disneyland. It was late, and we had been on every ride I was allowed to go on as a 4 year old. We had met all the characters, taken all the photos, and I was hungry. My mum disappeared into the crowd and came back with a small plastic box. Inside, lay kewpie-mayo-smothered slices of California Roll.

I didn’t know it then, but that was the beginning of my love affair with Japanese food.

It’s this love affair that has brought me to Osaka Bar, in Potts Point, where Chef Kazu aims to bring Osaka soul food to Sydney. Chef Kazu descends from a long line of Japanese chefs, and began his own cooking career as an apprentice washing dishes. He then progressed to “utensil cleaner” before even being allowed to prep food. It took him 5 whole years to progress to filleting fish, and about 19 years ago, he decided that he wanted expand his horizons and see the world. And in Australia, “the people were nice and the weather was good“, so he stayed.

Osaka Bar represents a lifetime of feeding people and wanting to make them happy. Chef Kazu wants to serve food from his heart and hometown, all in a quaint eatery in Potts Point!

Osaka is famous for street food, and this is where Osaka Bar shines. Their Kushi-Katsu – not to be confused with Kushi Age, as I’m empathetically informed by Chef Kazu – is an amazingly addictive array of skewered items, coated lightly in a thin beer batter, and then crumbed with panko, Japanese breadcrumbs made from flaked white milk bread. The pork, tenderised only with the back of a knife, is my absolute favourite, followed closely by the melt-in-your-mouth salmon belly.

The Okonomiyaki is also delicious – a tender Japanese savoury pancake with thin crispy slices of pork, and crunchy cabbage. And lots of Japanese mayo, of course.

And if you’re too hungry for smaller bites, they have some pretty rad mains too!

The Lamb Cutlets with Sanjoku sauce were served with a side of mentaiko mash, which totally stole the show. Mentaiko is a spiced and salt cured cod roe that adds this mind blowing depth of flavour to the creamy mash.

And the rich, sweet, salty Kakuni is a tender cube of pork belly that would be so comforting with a bowl of rice. Chef Kazu even puts his unique spin on it, adding red miso to the braise to add body.

Osaka Bar gives you a vibe of being welcomed into Chef Kazu’s family dinner table. This hilarious, charismatic chef is right there in the open kitchen, welcoming guests and perfecting every dish that goes out. Sure, it’s not Japanese fine dining, but that’s exactly where the beauty lies. There’s a lot of heart and passion, executed with skills that only years of experience can pull off. 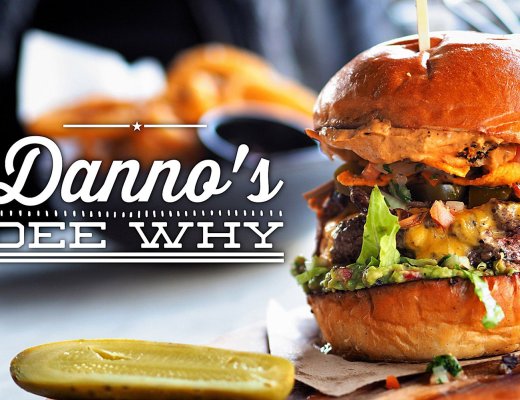 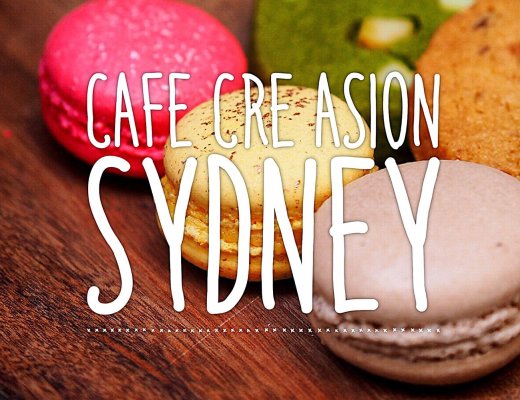