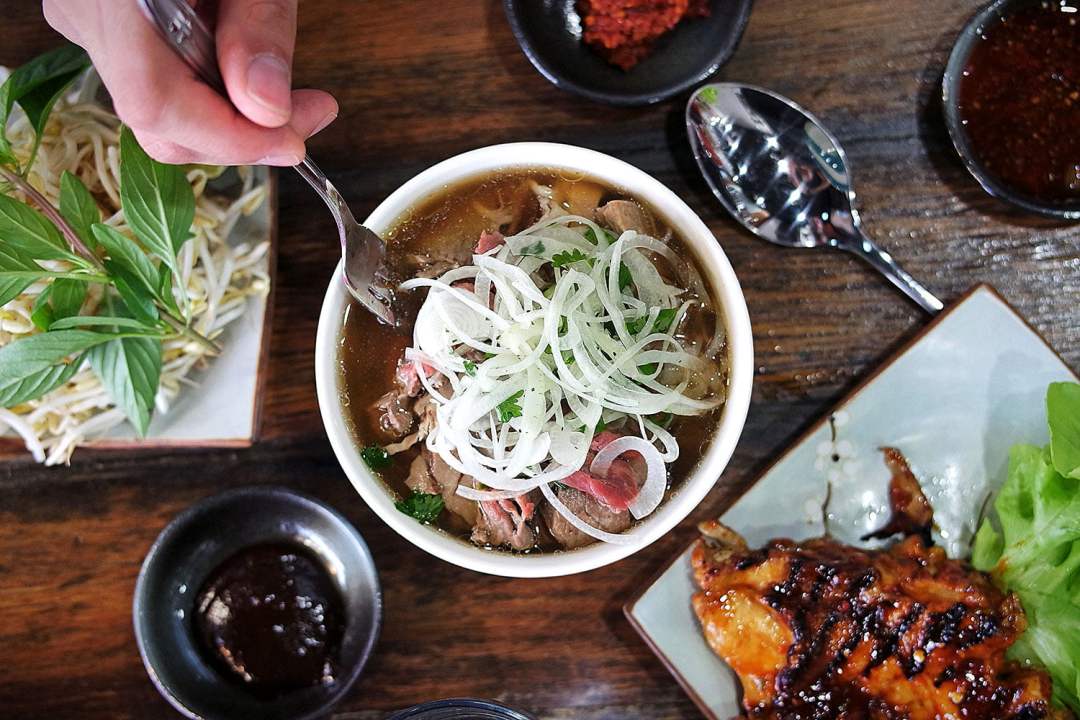 There’s been major changes down Eastwood’s Rowe St recently – shops vacate and restaurants move in (Bao Dao and Tounoya, to name a few), which can only mean good things for a glutton like me.

And it seems that just because a restaurant is popular doesn’t mean it’ll stay: Pho Gia Hoi was always pumping, but seems to have been replaced by Me Pho, a small, quiet Vietnamese restaurant, serving up more varieties than your average pho menu.

The menu that greets me doesn’t look like much, but the option of having oxtail pho is very intriguing. Averaging between $15-$20, the pho here isn’t cheap, but they offer smaller sizes, which is enough to satisfy hunger, and allow you to order a larger variety of dishes, especially if you’re sharing.

I start with the Special Beef Pho, in a small size. Beef brisket, topside, tripe, and ball are all added to a bowl with the typical rice noodles, onion and soup. A small plate of bean sprouts and holy basil are served on the side, as you would expect.

Digging in, the noodles are tender and the beef and broth flavourful, though not as robust as some others I’ve tasted. The bowl is deceptively small – I start feeling full as I hoe into noodles and broth, and it seems that the small bowl is actually perfect serving size for one.

The Grilled Chicken was a delicious surprise – we weren’t expecting too much of what looked like a sweet chilli glazed chicken thigh, but fell in love with a smoky char that marked the chicken skin.

And anytime the words chicken skin appear in a sentence the word “delicious” is soon to follow.

I really liked the quirky village-look of the interior, and the food was nicely presented and quite tasty. It was a bit odd that we were the only patrons in the restaurant, and yet the chicken came much later than the pho, causing it to cool too much in the wait. Rookie mistake, but it IS a new business, so I’m hoping it’ll work out. The service otherwise was friendly and eager to please, and they were quite obliging in terms of allowing you to order variations off the menu.

Definitely worth another shot a couple of months down the track. 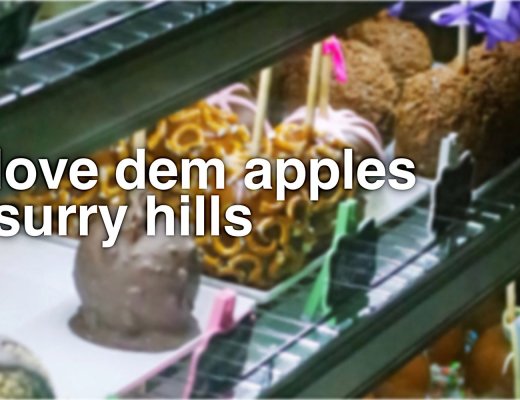 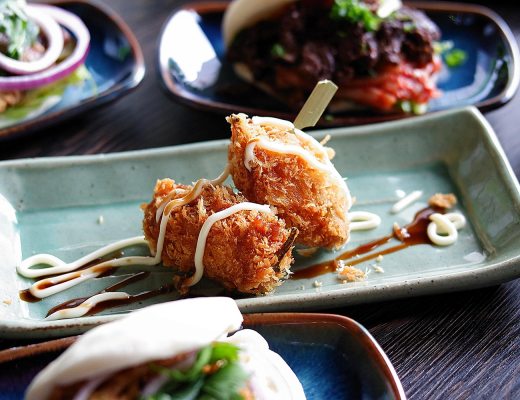 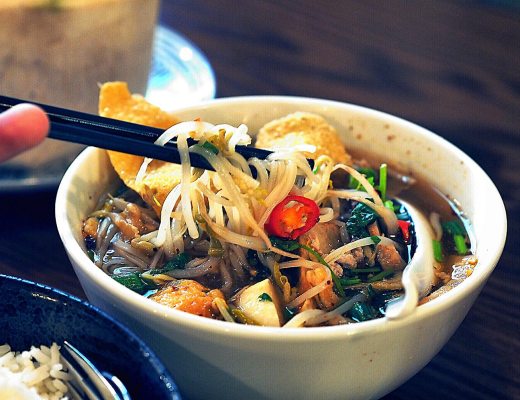