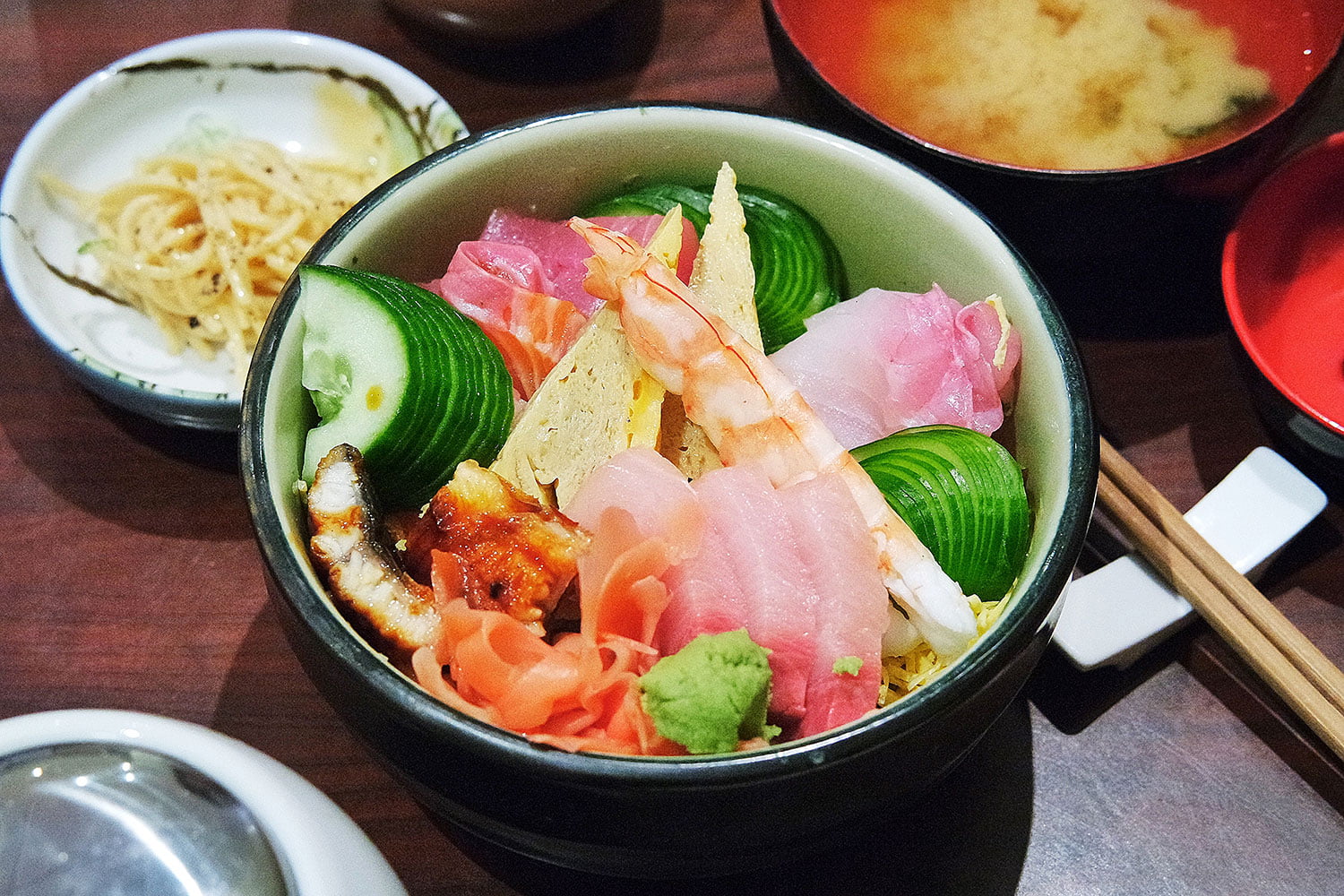 Food guides used to be released every year, telling people where’s the best place to eat at, drink at, or generally be seen at. But there’s one that’s becoming more powerful than the rest, and gives you to-the-minute updates.

Instagram has guided many of my food choices. And when I saw Shira Nui pop up in a stream of delectable sashimi shots, it went straight onto my Eat List. 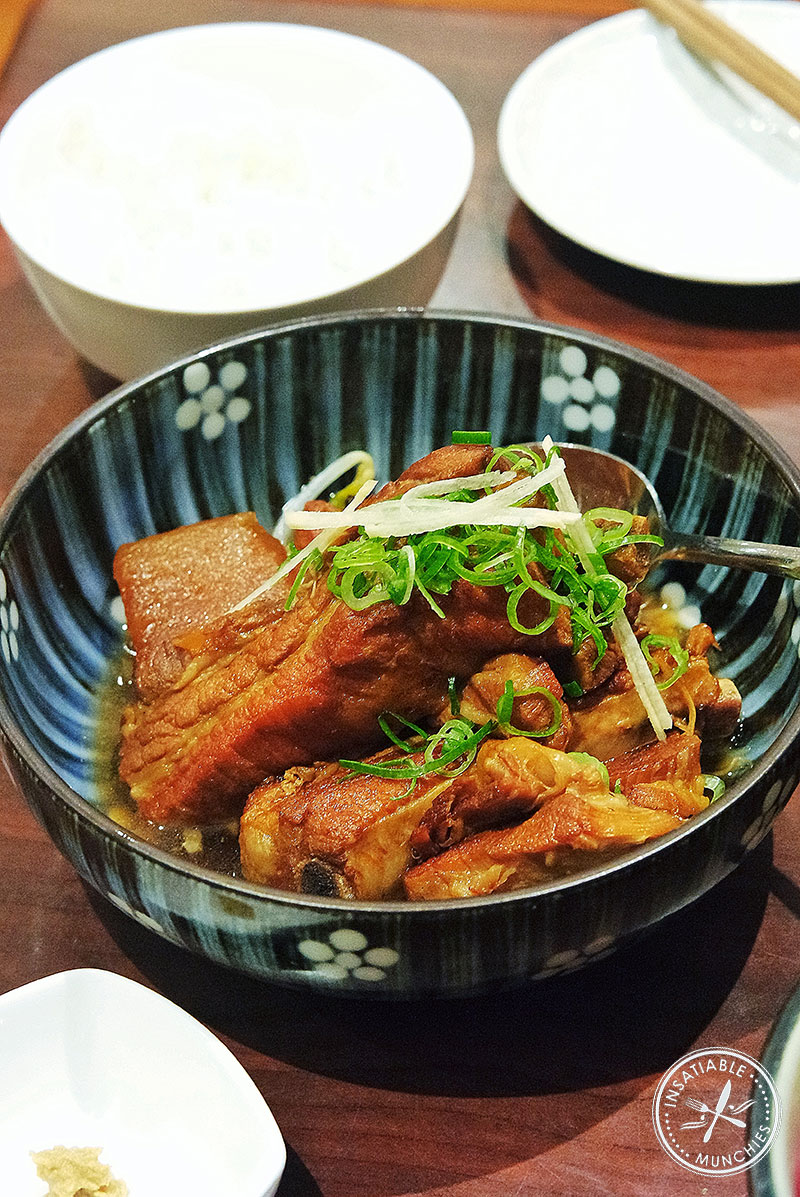 The thing is, there’s very little that you can do wrong with sashimi if the fish is fresh, so we also ordered a cooked dish for contrast. Kakuni is a sweet savory stew that includes root vegetables, mirin, soy, and pork belly. Served with a side of rice, these chunks of pork are meant to be melt-in-your-mouth tender, with just the right amount of fat to lace what is otherwise a homely stew with decadence.

Like a plain Jane with just the right amount of mascara.

At Shira Nui, the Kakuni was indeed delicious and comforting, if not a bit chunky on the fat. 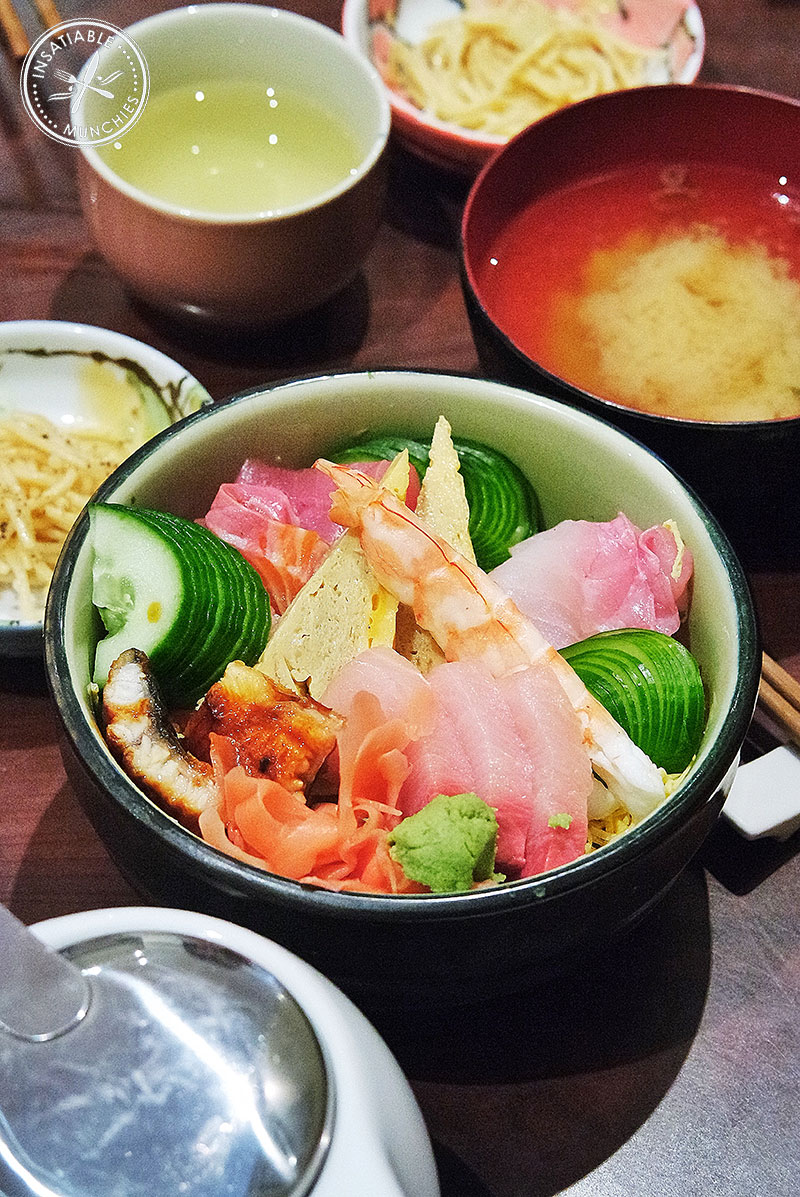 Chirashi has always been one of my go-tos in a Japanese restaurant, and the ones at Shira Nui have a bit of a reputation. Fresh seafood sit atop seasoned rice – not only with rice vinegar, but also with furikake, a seaweed based rice topping, that adds flavour and texture, making it a very good chirashi bowl indeed.

I must note at this point though, that it’s a bit…petite. 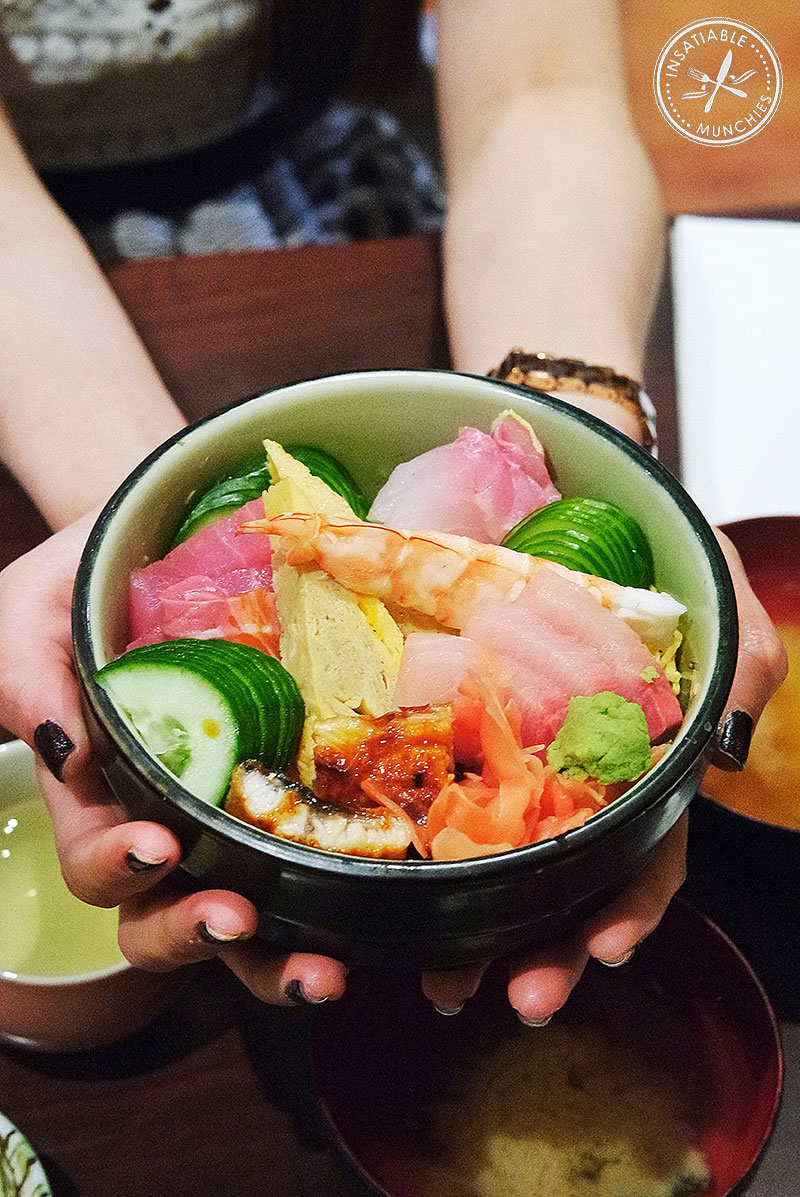 Or, also known as the Japanese serving size. So if you have an Australian-sized appetite, you might want to go for the set, or order more stuff.

It really was quite a delicious meal, which puts the waiting list into context. We were originally told, when we rocked up for lunch without a booking, that we couldn’t be seated. After seeing the crestfallen looks on our faces, the nice lady agreed to squeeze us in, where then an even nicer looking waiter took over the service.

But as nice as the food was, it wasn’t particularly groundbreaking. It wasn’t anything I hadn’t seen before in other Japanese restaurants, and if you have to book months in advance for dinner, similarly fresh fish is also available elsewhere.

Worth trying your luck though, if you’re in the area. 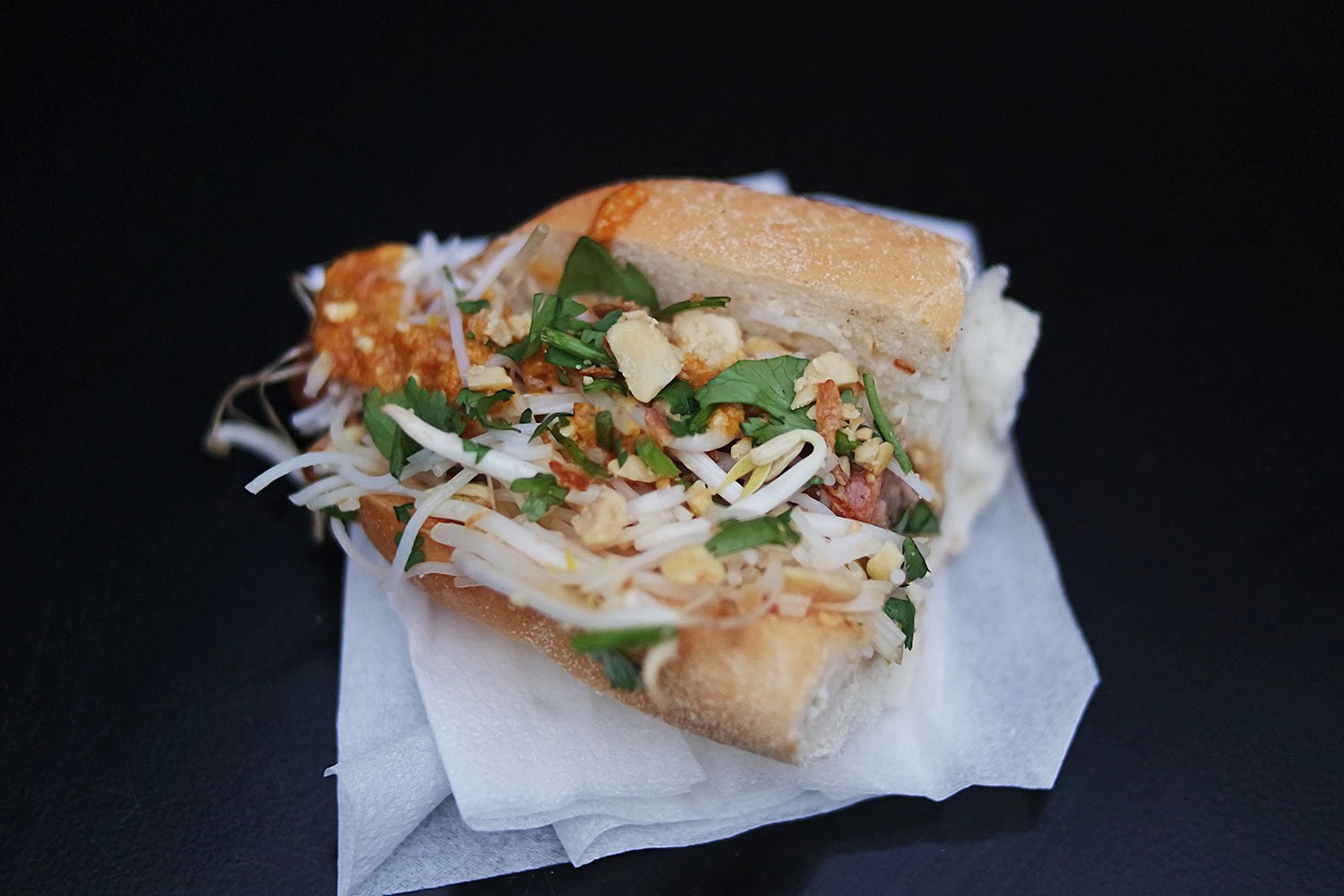 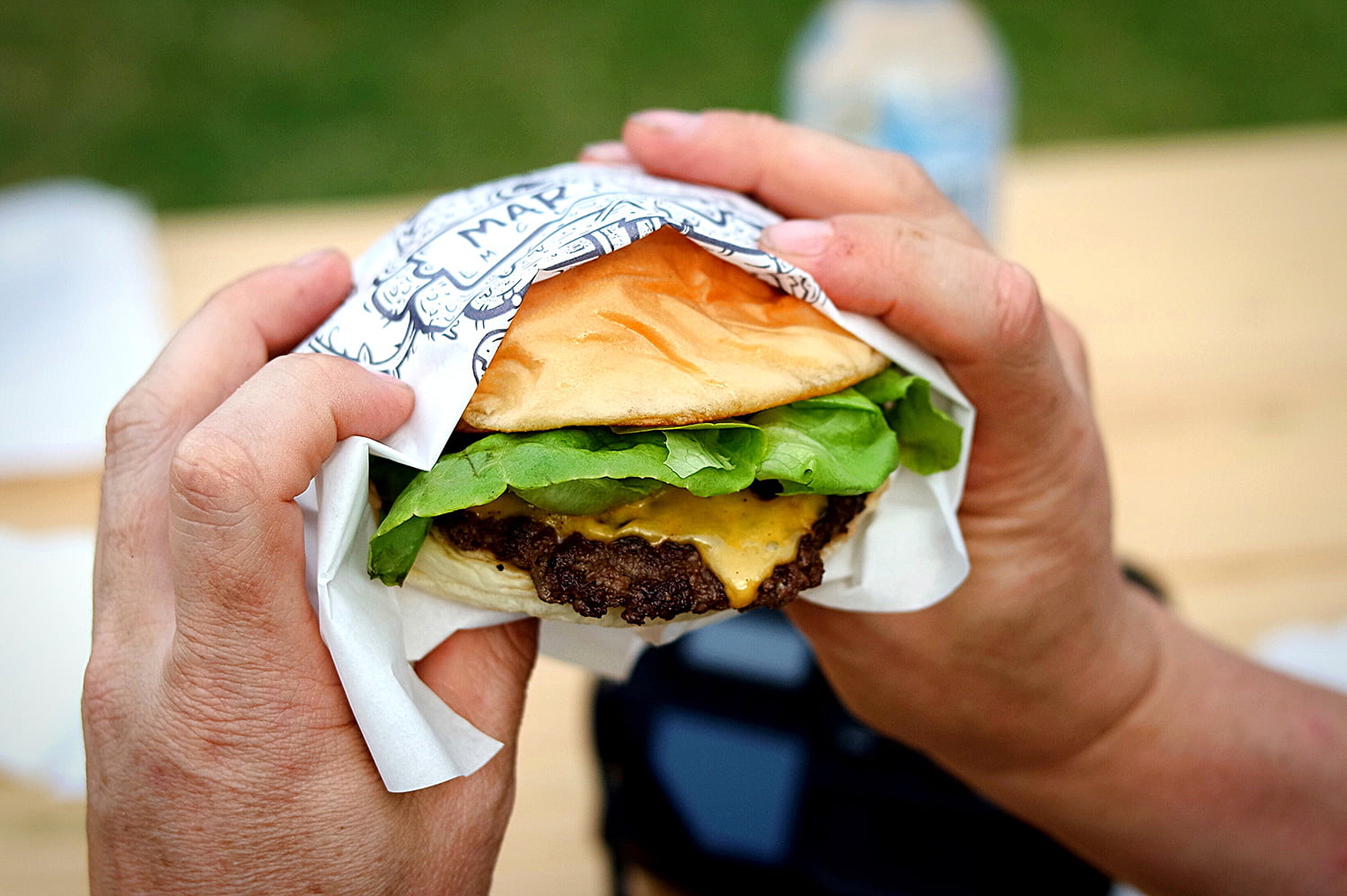 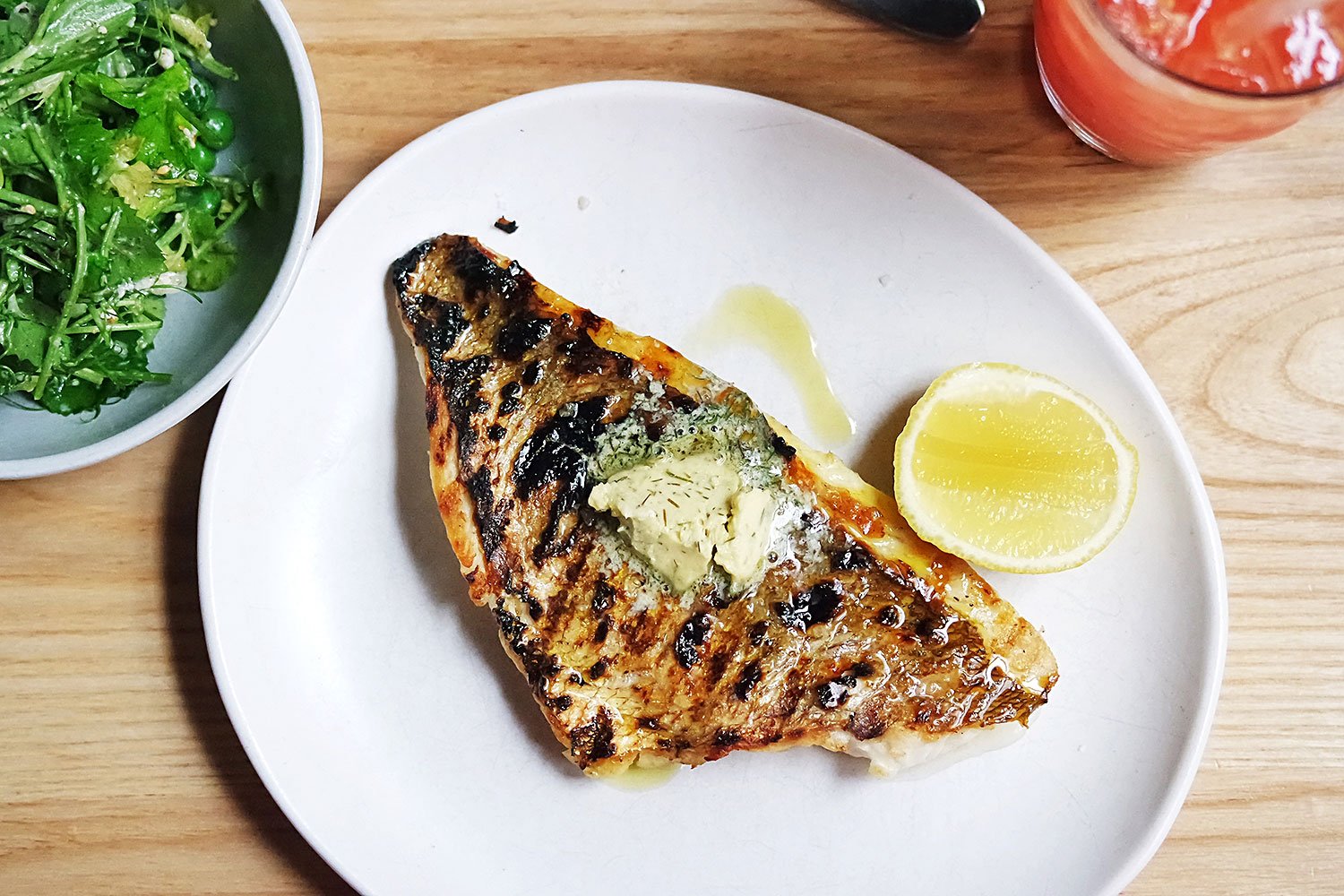