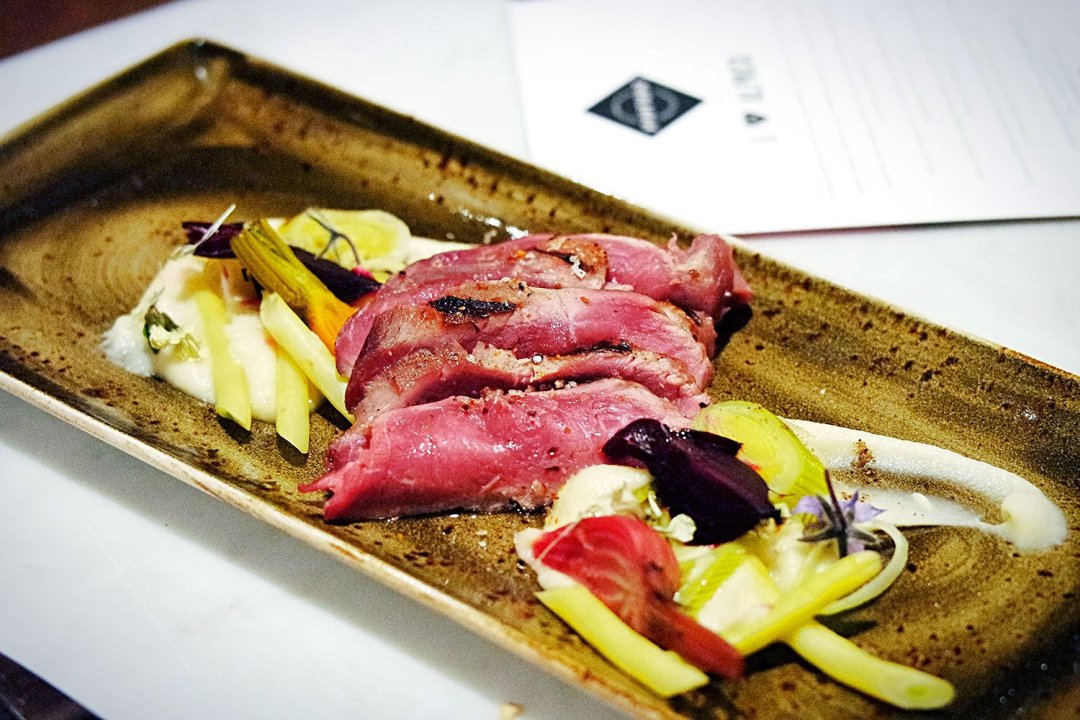 While I love Good Food Month for all of the comfort that it brings – the Night Noodle Markets in particular (in both Sydney and Melbourne!) is familiar territory that I love enjoying with family and friends – I also adore it for all the new experiences and flavours that I get to explore and learn about.

And tonight, it’s all about Alpacas!

I must confess that the only thing I knew about alpacas was from that insurance ad with the rapping alpaca breeder.

So when I saw that Pastuso was doing a dinner featuring cuts of alpaca, I really didn’t know what to expect. Would it be gamey? Would it be similar to kangaroo? Or lamb? I’ve heard that it’s really lean, so would it be tough to eat?

Well all my questions were answered through the course of the dinner, beginning with alpaca ravioli.

The ravioli was filled with alpaca brain, which carried a distinct burst of liver-like flavour within the silky pasta noodles. The quinoa broth was delicately sweet, much like the rice water that I used to drink from the pot when my mother was in the process of making congee. I liked how it mellowed out the ravioli, without distracting from the savoury flavour.

We were off to a great start.

Next up was the terrine made from alpaca neck. The meat is first braised, and then pulled apart and set into a terrine. When I first lifted the fork to my lips I was expecting a dry-ish shredded chicken texture, a bit like a rabbit terrine, but oh my goodness this was slap-my-thigh good. There was such a depth of flavour, and coupled with the firm, moist meat, I just couldn’t stop eating. They served it with a rich egg yolk bread bun, but really, there was no need. It broke apart without cloying, but still had enough flavour and moisture that it made for a great bite.

Then we go from the slow cook braise of the terrine, to a super rare piece of strip loin. Alpaca strip loin is first dry aged in a 20% humidity room for 15 days, before being briefly brined, seared and sliced for our approval. The result was something reminiscent of tuna tataki – delicate meaty flavour and lean, tender meat – served on a rich parsnip puree, al dente spring beans, and sweet beetroot. The salty crust on the outside of the loin was fleeting, like a dancer playing peek-a-boo with colourful scarves. The puree added a richness, much like a sauce, and the vegetables provided balance, though I didn’t think that they were working more in parallel to the meat, rather than in tandem – both were delicious, but independently so.

It did, however, made me want to keep eating, which I think speaks to the mastery of the chef.

Then it was a cutlet, also served rare, served with a bitter leaf salad with heart of palm puree and passionfruit sauce, and a beer and coriander rice with amazonian pickled chilli. This cut of meat was clearly more meaty than the strip loin, and tasted like a delicious lovechild between venison and lamb. It was more delicate than I thought it would be, especially with such a thick cutlet. The salad provided a refreshing note, and the coriander and beer rice was like a drunk risotto, with the pickled chillies providing a bright note of flavour like a virtuoso in a symphony.

Then came the final savoury course, what I’m sure is meant as the crescendo in this song – Slow Cooked Alpaca Shoulder with Cumin and Carrot Puree, served with Malbec Jus. Alpaca shoulder is cooked with a touch of duck fat – to compensate for the leanness – sous vide at 80C. To be really honest, after what we’ve eaten, this wasn’t my favourite dish. The shoulder, even with the duck fat, was, well, squeaky. You know when you’re eating a dry piece of meat and it squeaks in the back of your mouth when you chew? Like that. Which was a shame, since the carrot puree was delicious. And I’m really sorry to say that even the rich jus didn’t really oil the squeak.

But all too soon it was onto dessert, which was a Flourless Dark Chocolate Sponge with White Chocolate Mousse, Semi Dried Orange and Cocoa Leaf Custard. The sponge was rich, the mousse smooth, and the cocoa leaf custard…minty? It had the texture of firmly set panna cotta, and I thought it texturally went very well with the segments of dehydrated orange, which looked like a honey comb, tasted like citrus. Win-win!

Like, alpaca milk maybe? Is that even a thing?

Either way, I’m just nitpicking. It was truly a lovely dinner, made only more enjoyable by the company of The Smiling Foodie, who took time out of his evening to join me and have a yarn.

Chef Alejandro Saravia also very nicely came out to chat, and enlightened us about alpaca meat. A staple meat in Peru, alpaca is cooked in most ways you’d think to cook beef or lamb – grilled, braised and so forth. Extremely lean and delicate in flavour, the lack of fat is always a consideration when choosing to cook alpaca, and sometimes, as in the case of the shoulder, you can try to add fat back in.

The alpacas – sourced from a farm in Illawarra – are slaughtered at about 1.5 years old, meaning that they aren’t quite as readily available as other types of meat, but I’m sure that if alpaca takes off in Australia as a new meat, that the farm can grow and meet demand. At the moment, the plans at Pastuso are to serve up a new cut of meat once every few months, and to introduce this new experience to their diners!

I definitely highly recommend that you try alpaca meat if you get an opportunity – Pastusso will be serving up alpaca specials as part of their usual menu! 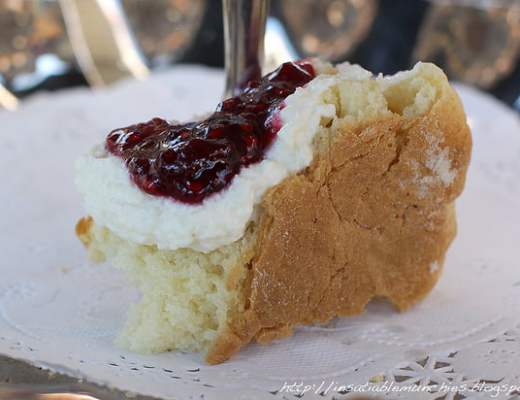 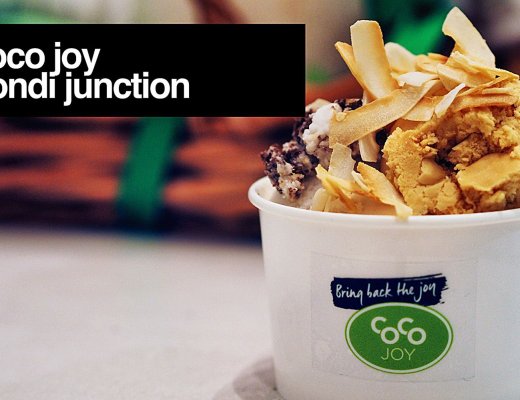 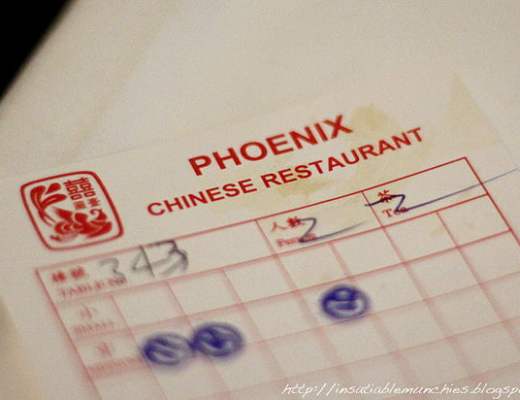