Xiao Long Bao, to me, is a peasant dish that is extremely delicate. Many components make up these juicy mouthfuls: a thin, translucent skin that still holds up well enough for you to pick them up with chopsticks, a pork filling that is seasoned but not overly so, to let the natural flavour of the pork shine through, and the tiny cubes of gelatinised stock and pork fat that melt when the dumplings are steamed, to create a piping hot soup that flows when that skin is pricked.

So when a restaurant not only serves xiao long bao at their restaurant, but has it as one of their featured dishes, it makes you wonder about the execution of the rest of their menu.

But first, the dumplings. 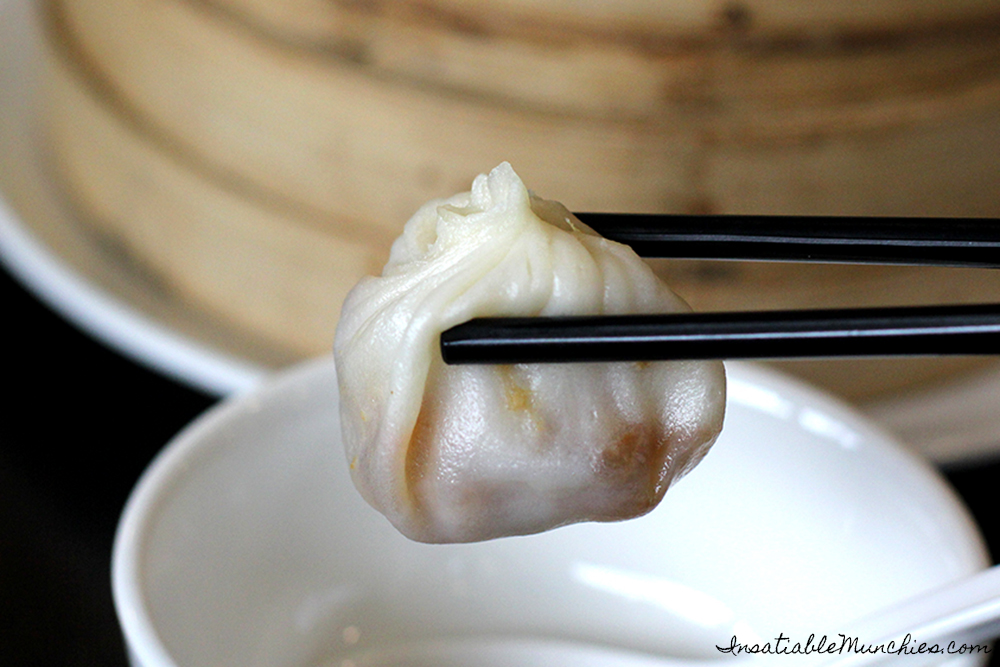 The filling was tasty and decent, and I really liked that they had other options for filling than pork. In the Eastwood branch, there was a crab option, and I’ve seen a few varieties at other branches of Taste of Shanghai. The soup was piping hot and had a fantastic pork flavour. Coupled with a touch of vinegar, and this is one tasty morsel. Oddly enough, they don’t serve slices of fresh young ginger with their xiao long bao, but it didn’t make a massive difference for me.

So what about the rest of the menu? 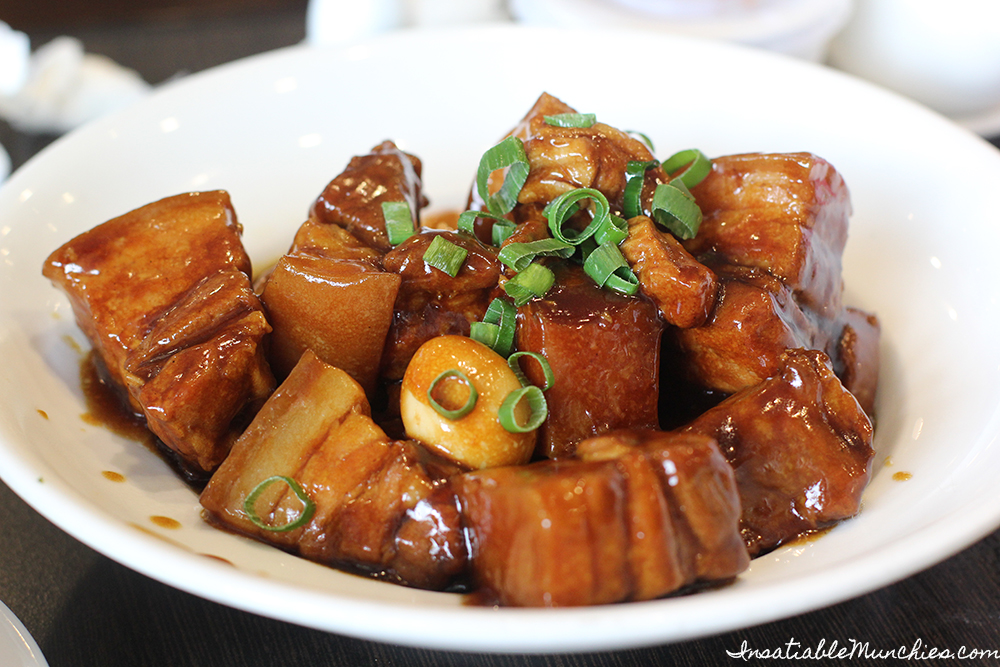 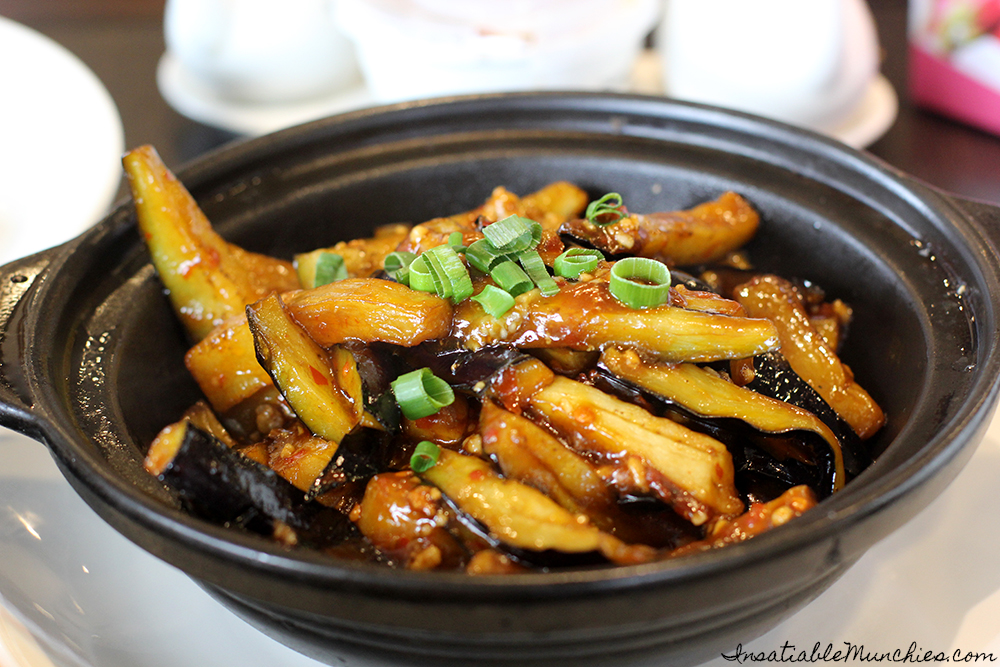 Eggplant with pork mince and chilli 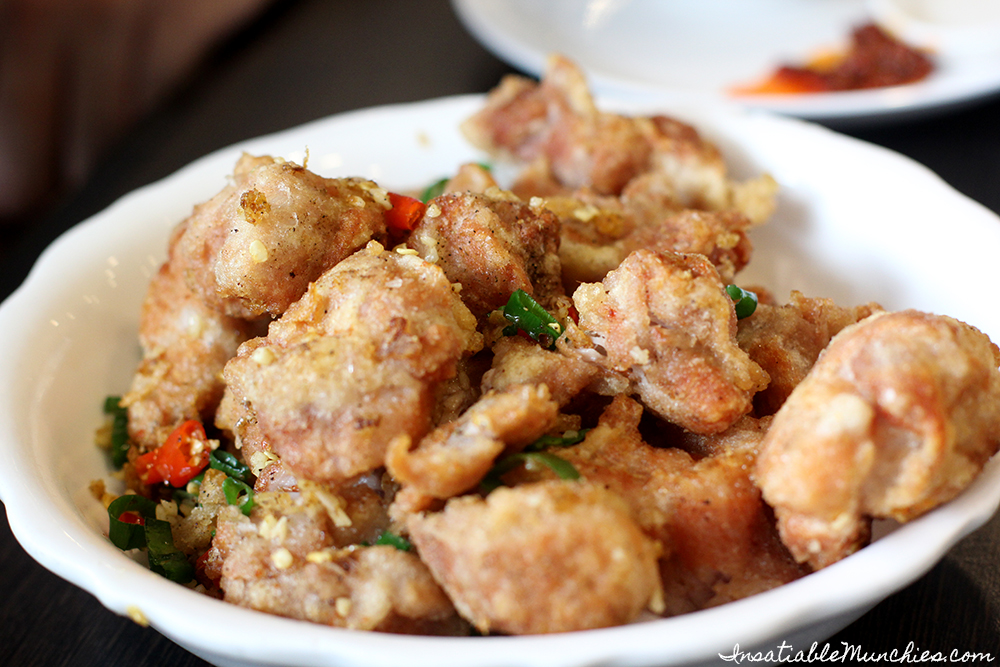 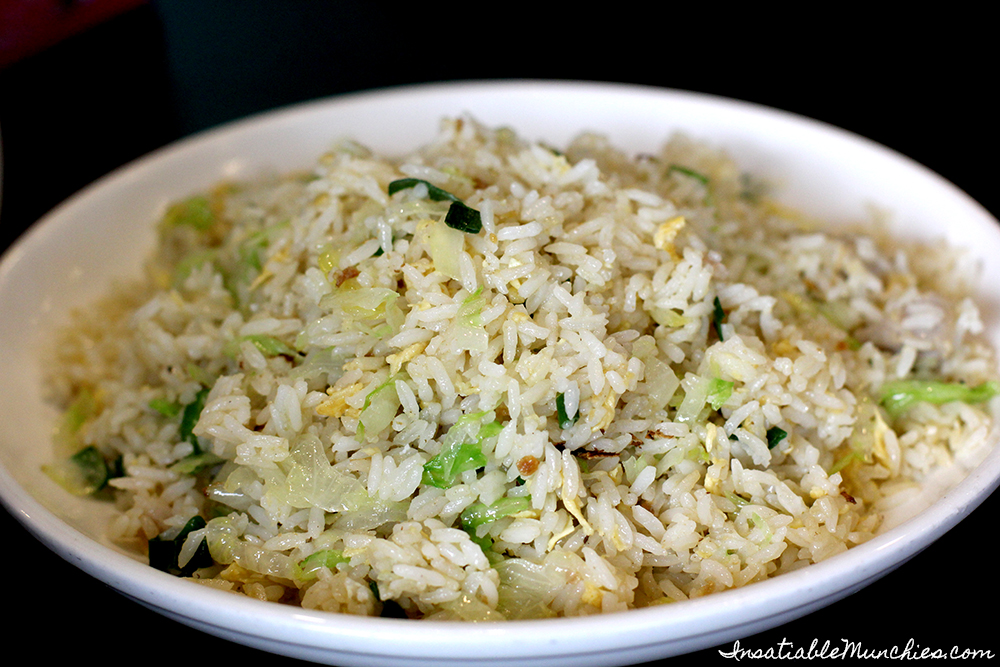 We ordered a Braised Pork Belly, Salt and Pepper Chicken, Claypot Eggplant with Pork Mince and Chilli and a Chicken and Salted Fish Fried Rice.

The pork belly was the favourite of the day – absolutely delicious ladled over rice. The rest of the dishes were pretty average – the eggplant tasted somewhat green and undercooked, and the chicken was quite overcooked.

Overall, the food was averagely executed, but very heavily salted. And averaging at $15 per dish, this can rack up a dining bill very quickly, especially when you practice the Chinese family tradition of ordering a fish, a vegetable, a meat and a carb – rice or noodles.

The service was also extremely spotty – it was hard to get their attention, and they can be fairly abrupt when taking your order. The restaurant itself is also quite old, and the menus that we ordered from was falling to pieces.

With so many other places to choose from in Eastwood, I’m not quite sure that Taste of Shanghai would be my first choice, even if I felt like dumplings.