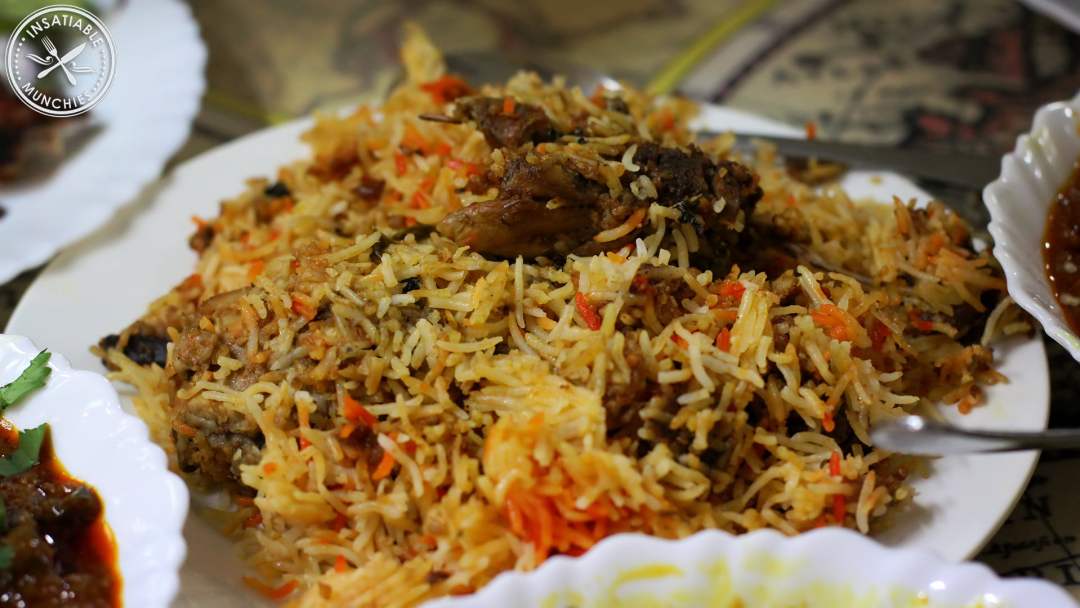 Every year, the Refugee Council of Australia organises Refugee Week, a period where awareness is spread about the journey of refugees, and when we celebrate their positive contributions. This year, Refugee Week falls between 15th to 21st June, and to commemorate it, the I Ate My Way Through Meetup group went on a food crawl to explore these cultures the best way we know how: through food.

The first stop was African Feeling, a restaurant in Newtown offering a selection of snacks and stews from all over Africa. 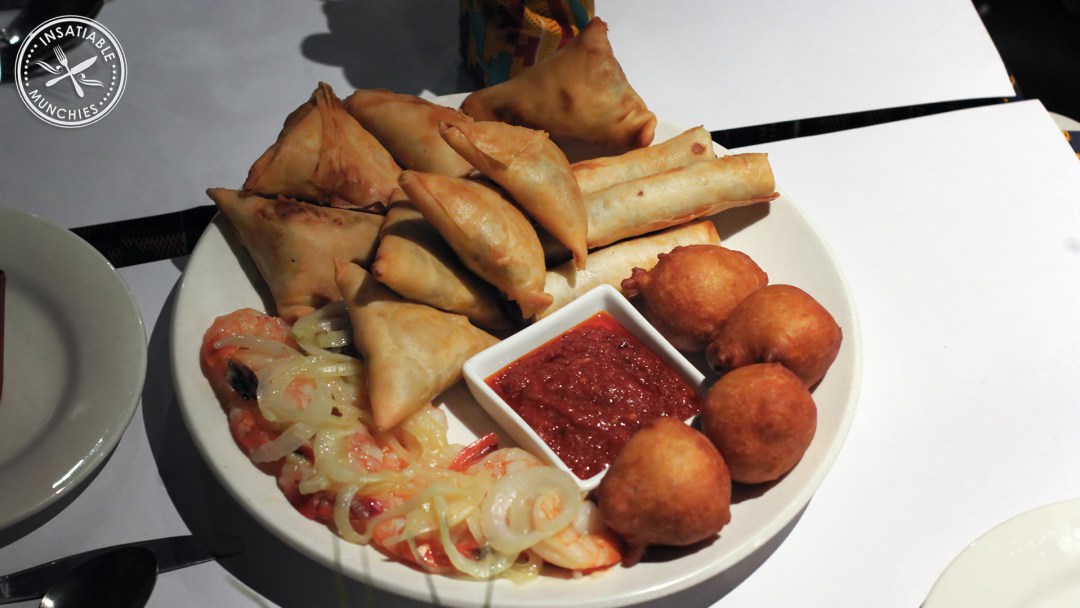 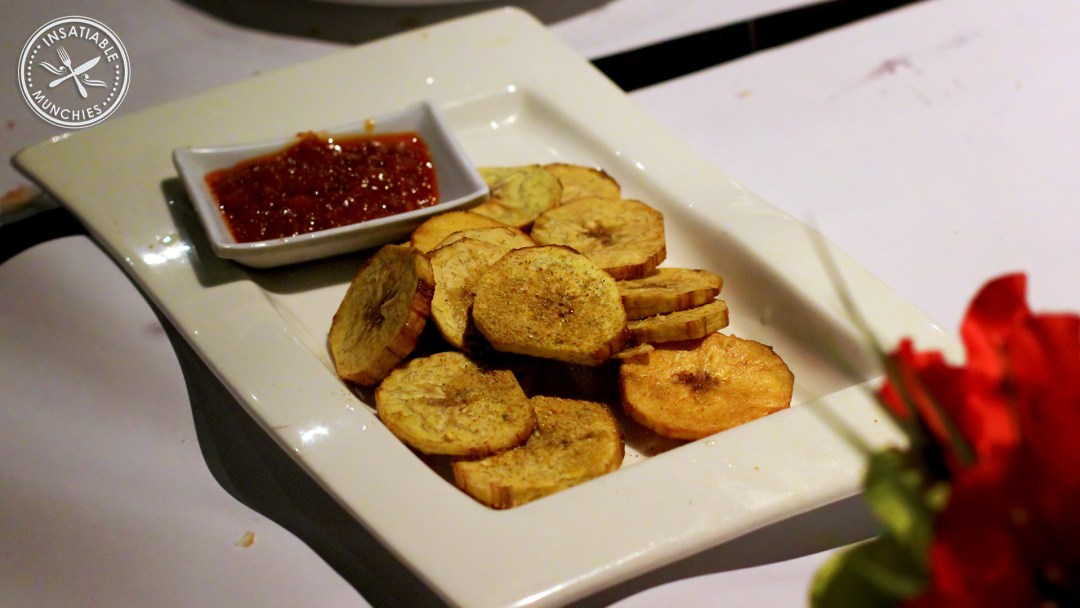 We ordered one of each entrée: Vegetable Triangles, Mince Samosas, African Cigars, which were like spring rolls, but filled with a savoury mince mixture, Kpoff Kpoff, which were golden, fluffy deep-fried dumplings, Prawn Onion and Kelewele, slices of plantain marinated in ginger and chilli, before being deep-fried to a crisp. While everything was quite enjoyable, the Kelewele stood out as the most interesting to me – the plantains had a starchy texture, which reminded me of cassava chips. The chilli and ginger presented itself as more of an aroma than a flavour, and it got quite addictive when dipped into the tomato based sauce.

The service was also really friendly – owner Hudu hails from North Ghana and was very patient in describing foods that he used to have as a kid, and the variations that each tribe has on staple dishes in the region. The menu looked like it had many other interesting things to offer, and is definitely I’m interested in trying more of.

Next stop: Faheem Fast Food for some Pakistani fare. We knew we wanted to try a selection of Pakistani curries that they had on the menu, but we didn’t realise just how much of a feast we were going to have. 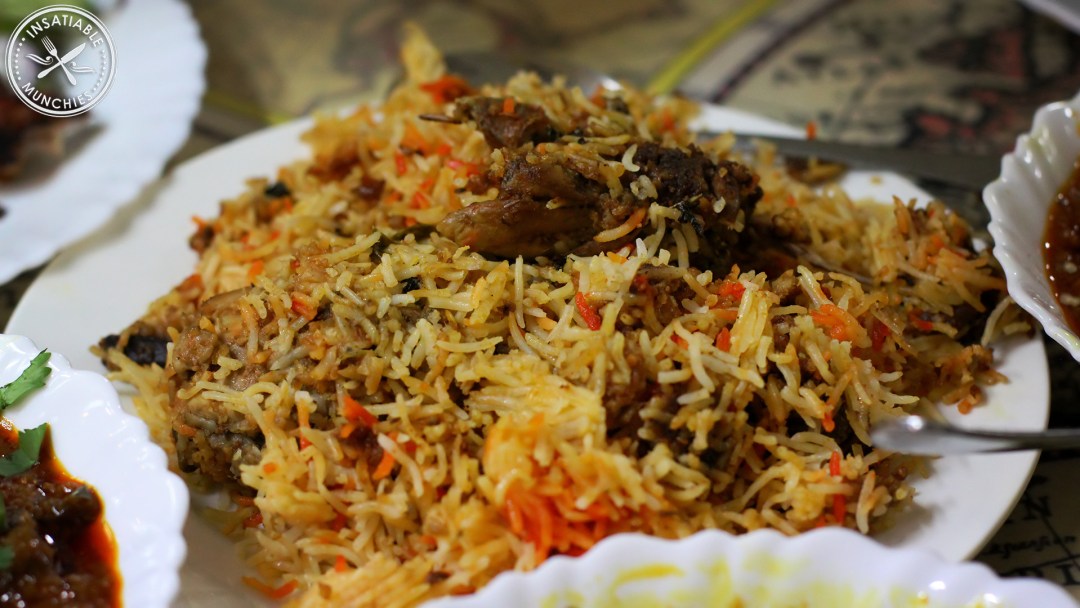 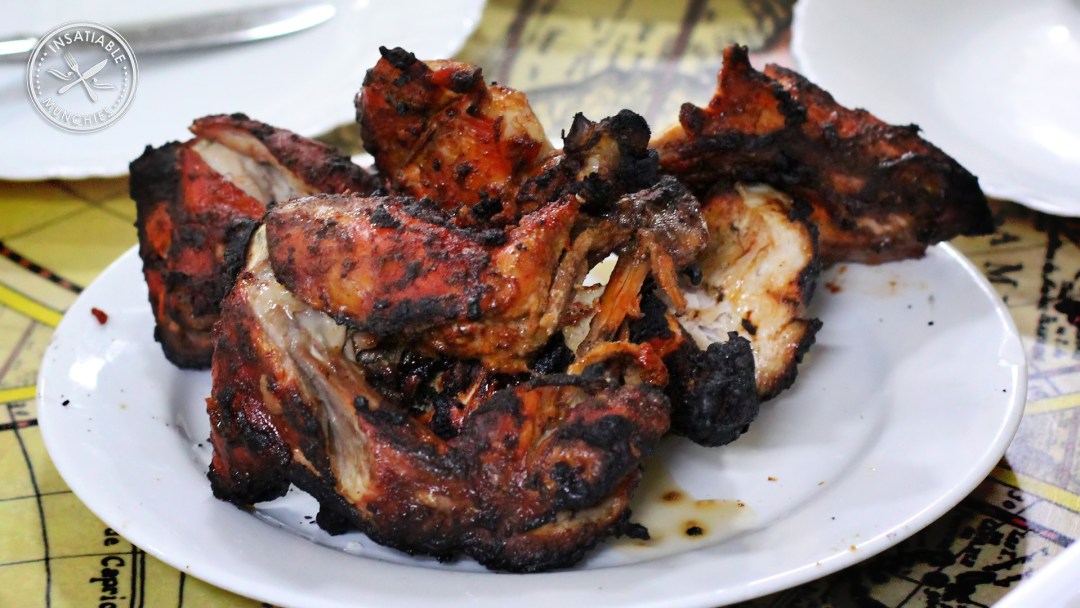 A steel tandoor met us as we walked in the door, with the cooks expertly lowering the chicken pieces into its fiery depths. A sign outside said that they sold the “best Tandoori chicken in Sydney”, so we decided to order some to share. 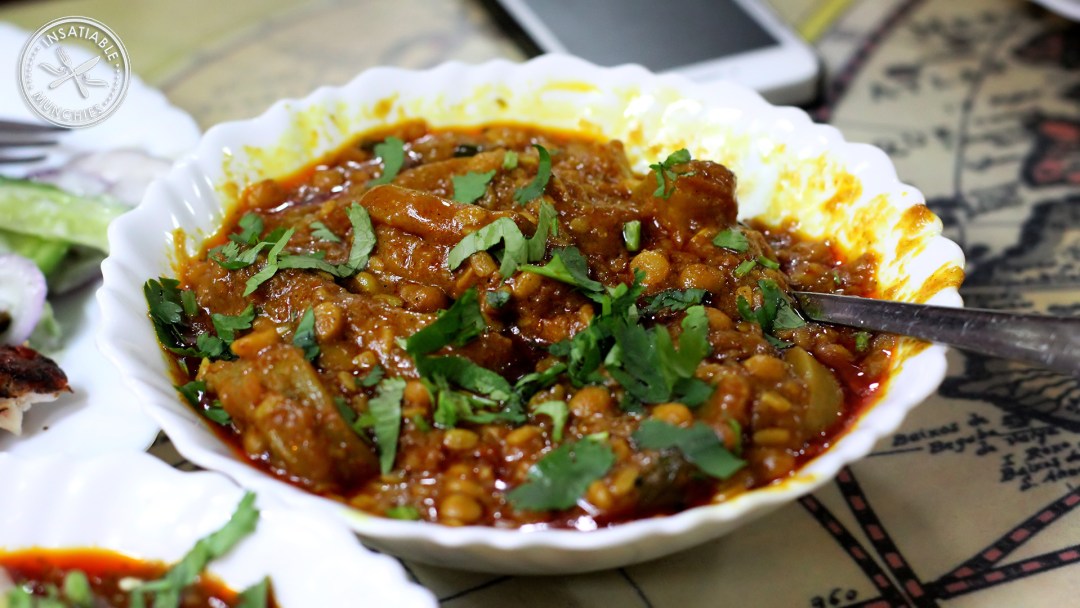 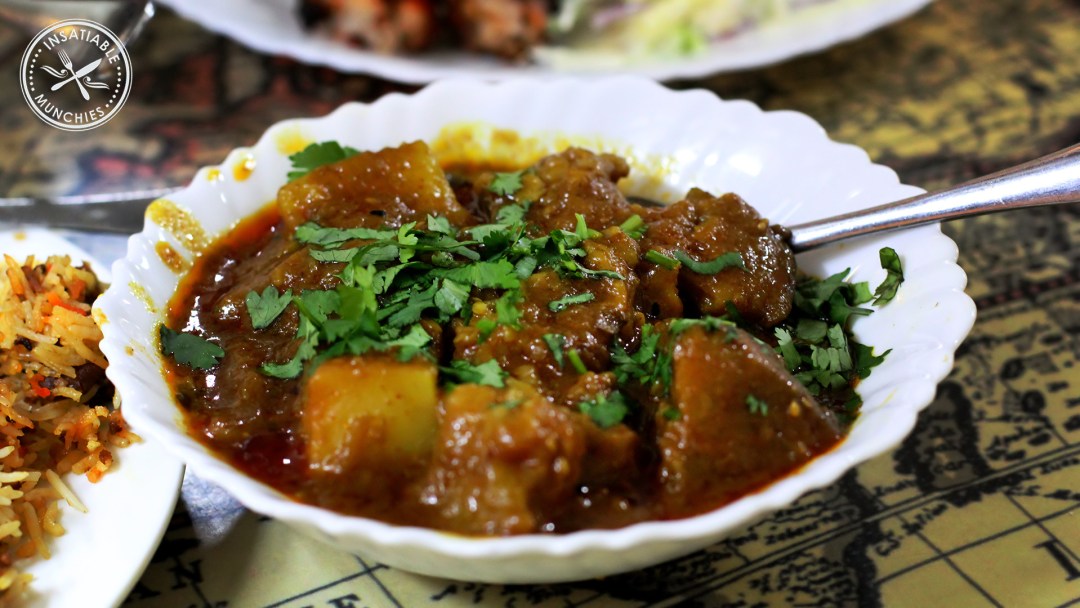 We also chose a selection of Naan to go with the curries – plain and kashmiri, naan topped with sultanas and coconut to lend a fruity note. 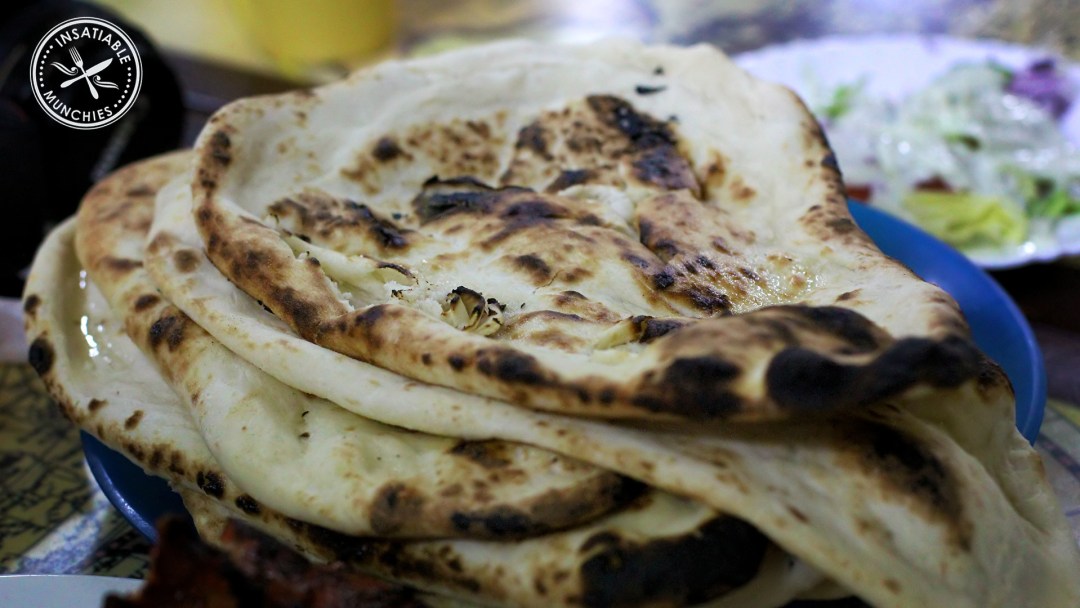 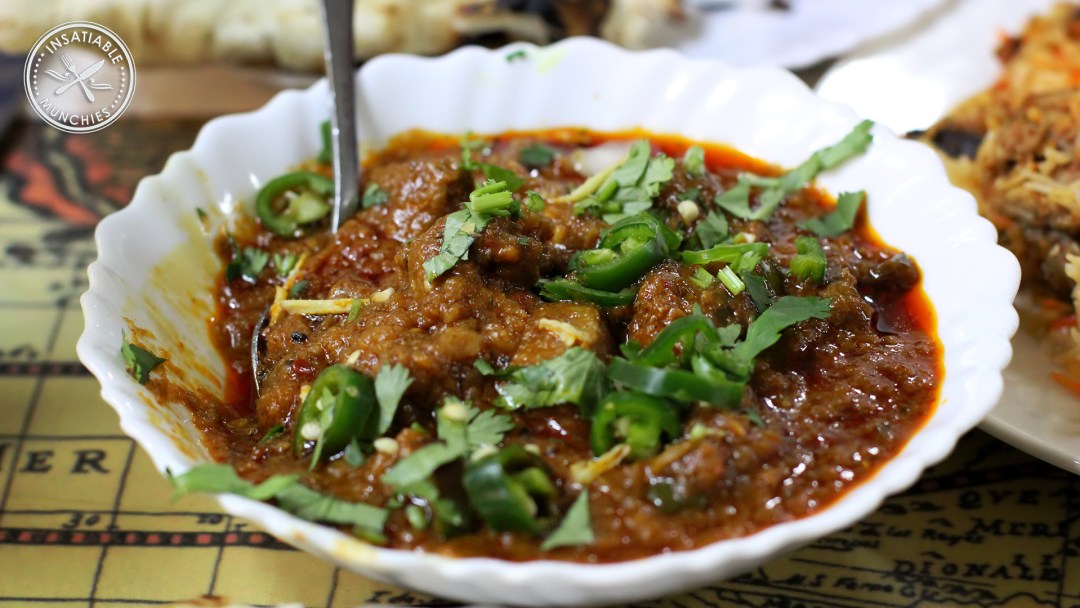 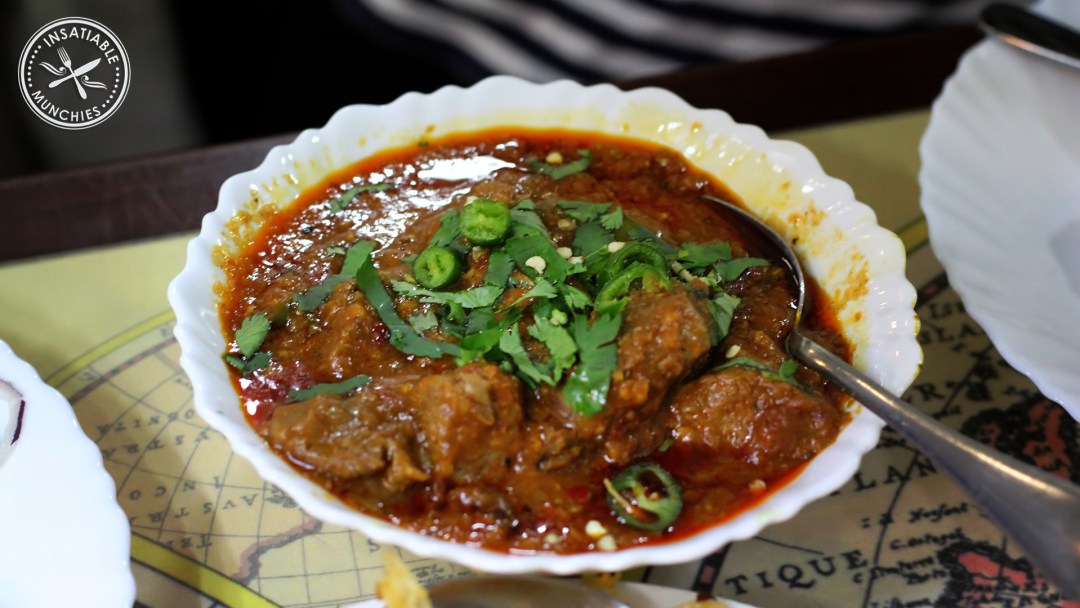 And we can’t forget the pickles! Dishes of mango chutney and lime pickles also got added to the order. 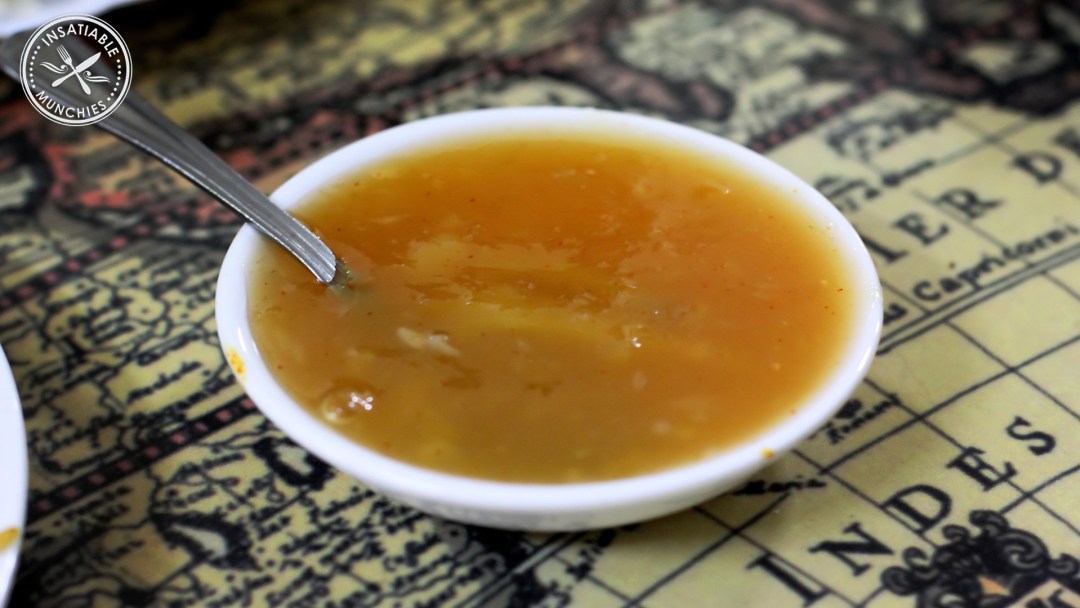 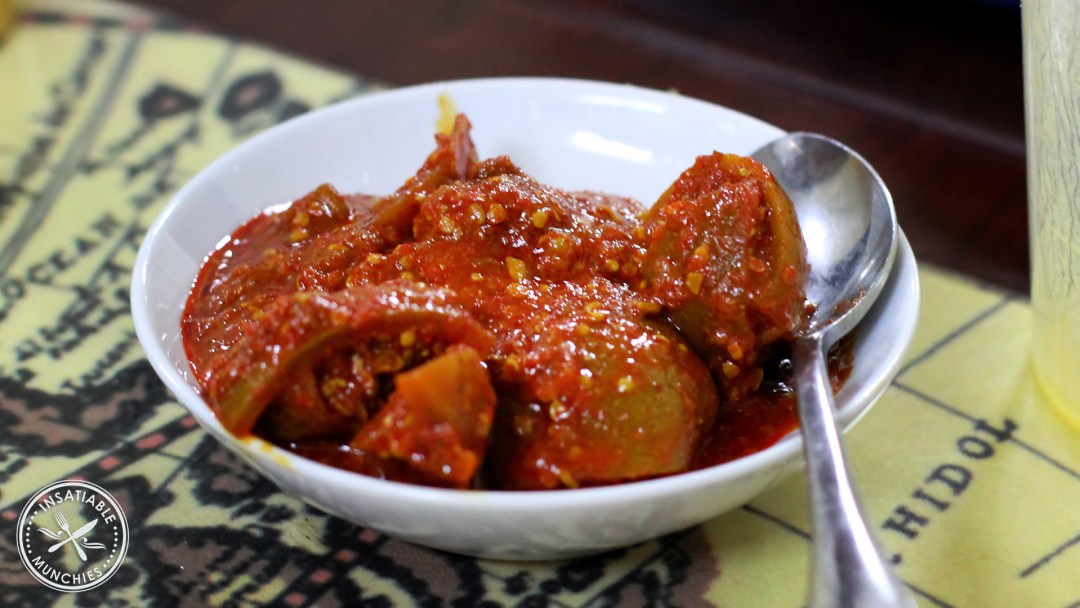 So between the 8 of us, we shared a spicy Lamb Kharai, a Balti Gosht – a beef and tomato spicy curry – a potato and gourd curry, a Dhal, an order of Tandoori Chicken, a Pakistani style Chicken Briyani, 4 Plain Naans, 4 Kashmiri Naans, Mango Chutney and Lime Pickles.

I wasn’t kidding when I said we had a feast!

The Tandoori Chicken was very adequately spiced, and nicely charred on the outside from the tandoor. I got a piece of thigh meat, so it was still quite moist, but I’m not sure how the breast meat pieces turned out. It was nice and all, but I’m not sure that it was necessarily Sydney’s best tandoori chicken.

The curries were delicious, and I loved the juxtaposition of the sweet and salty pickles with the deep flavours of the curries. I especially enjoyed dipping the Kashmiri Naan in a mixture of the Lamb Kharai and the Mango Chutney – the light fruitiness of the chutney and the sultanas and smokiness from the Naan offset the rounded heat of the curry, and made for an addictive mouthful. 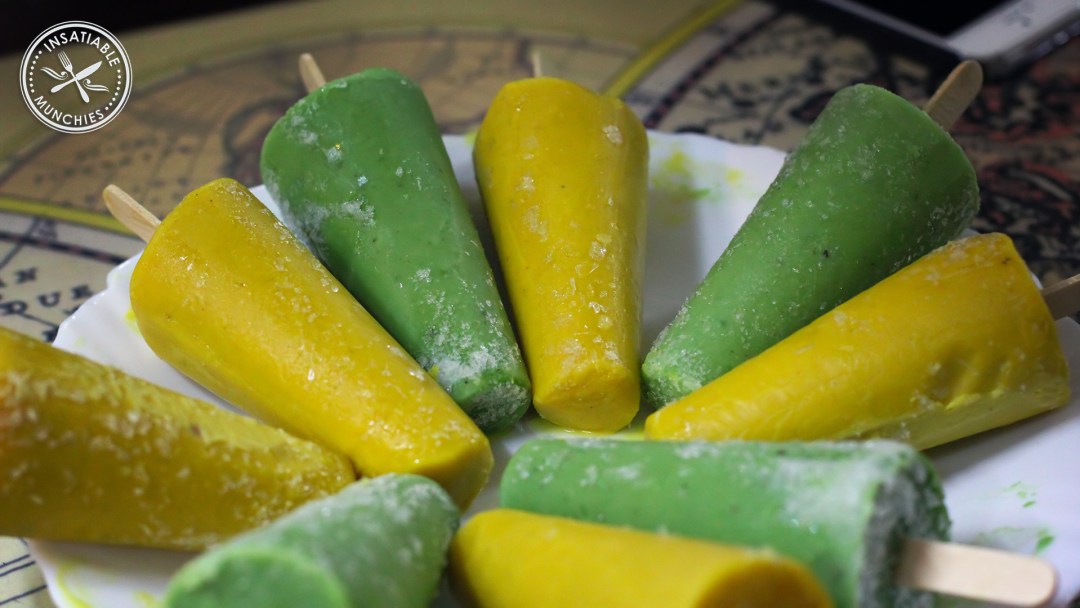 Mango Kulfi and Pistachio Kulfi, $3.50 each

We also ordered a mixture of Mango Kulfi and Pistachio Kulfi to share. Kulfi is basically flavoured condensed milk frozen on popsicle sticks.

It was especially enjoyable after the smoky dinner, and was an incredibly rich way to finish the meal. The only downside was the service – although there was table service, it was sometimes hard to get a hold of someone, and we were abruptly informed when we tried to order drinks that we had to get them ourselves from a fridge beside the counter. Which was still alright, except that they completely forgot our dessert order and gave us the bill even though we were still waiting for dessert to arrive and hadn’t asked for it.

Otherwise, everything was quite prompt and very tasty. Great as a takeaway option!

I had a fantastic time meeting everyone – there’s nothing quite like a food crawl with like-minded die-hard foodies. The only thing to do now is to decide where to eat at next! 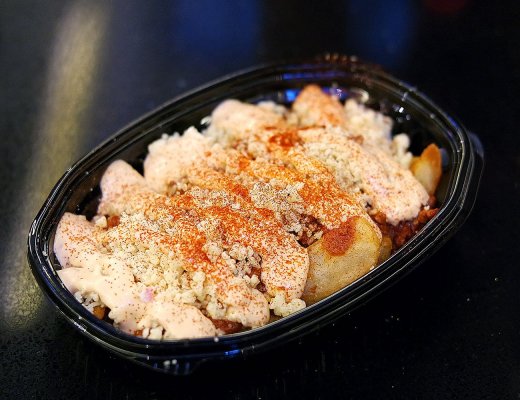 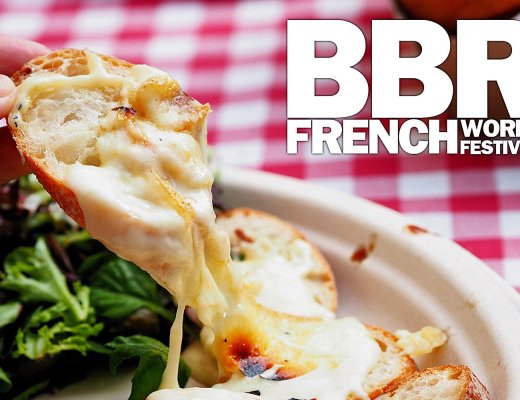 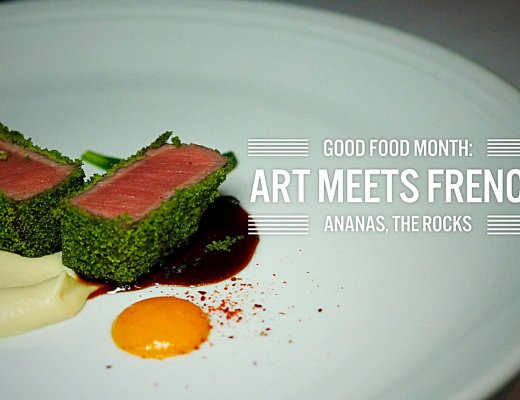