I think I’m a hippie at heart. There are a great many ideals I am in support of, and bringing together a community through food is definitely one of them.

Which is why I love the concept of Lentil as Anything – a not-for-profit restaurant with a unique business model of pay-as-you-like, all in the name of the community. But the question remains: how is the food?

We were greeted by little bowls of cous cous, with bits of green apple and sultanas. 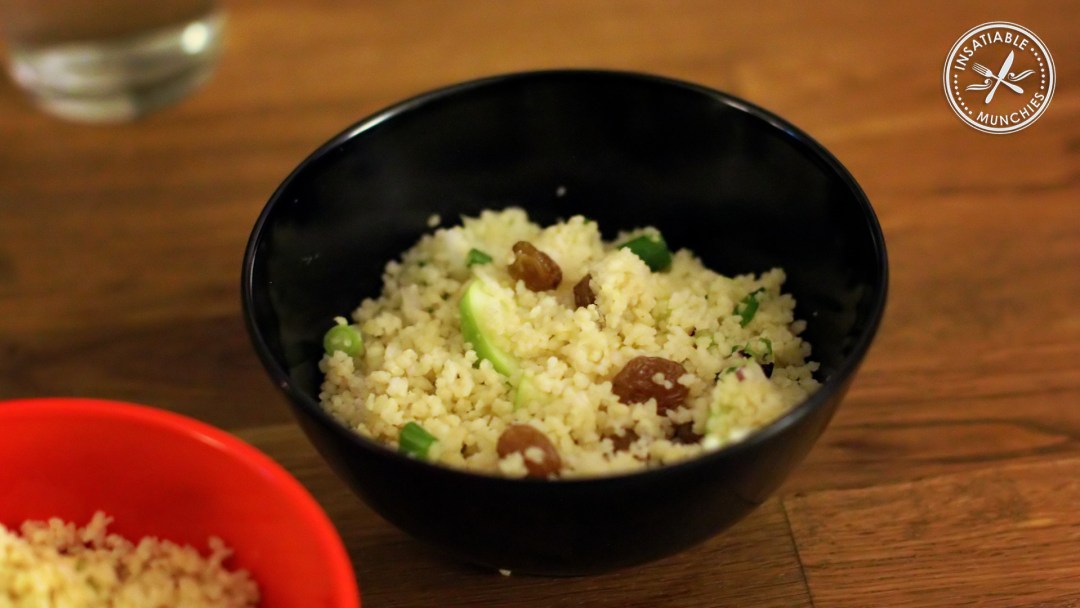 So far, so good. This was actually pretty tasty.

But we needed more food, so we ordered off their four-dish-menu (It wasn’t long, but it sounded really interesting!). You can choose one dish per person – which is smart, cause you get piggies like me who order wayy too much because I want to try everything – so we got the Pumpkin Soup, the Chilli (as in the dish, not the plant), and the Burger (pictured above), which was the most highly recommended dish from friends. 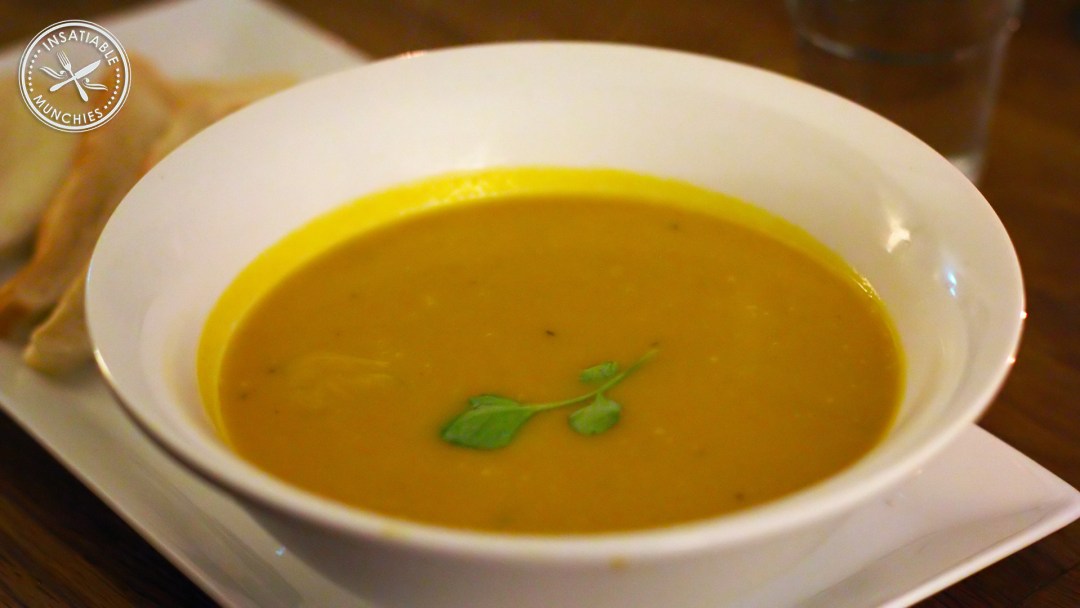 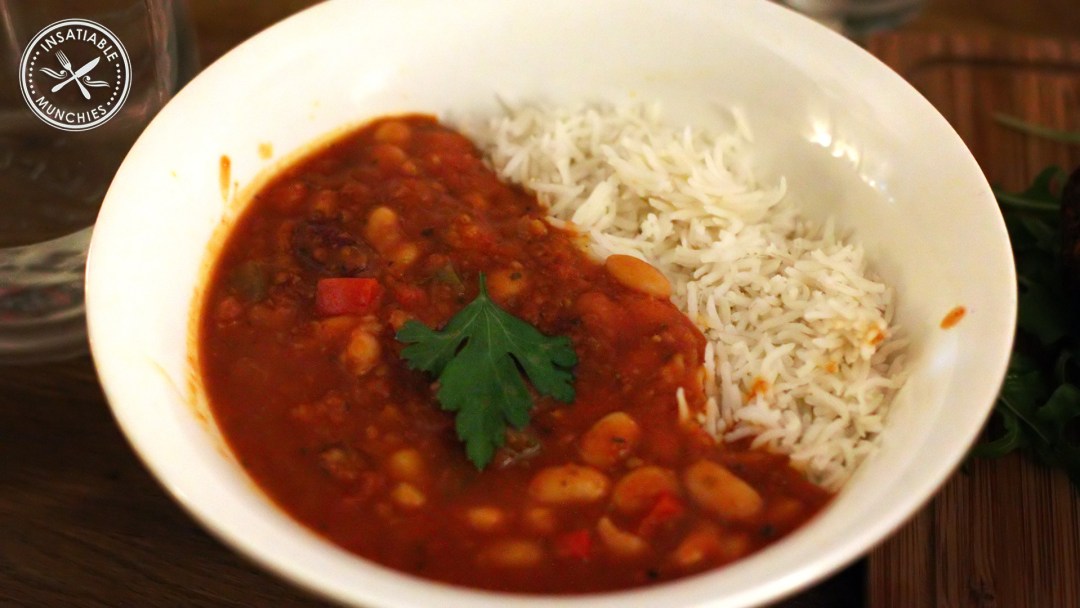 The food took ages to come out, which I suspect was them trying to serve everything at the same time. Fair enough, since the burger would probably have to be made fresh while the soup and chilli can be made ahead of time. But the burger, as it’s called, isn’t actually…a burger. Sure, there was a lentil patty – and it was a good patty – with side salads and a thin slice of something underneath it, but that does not a burger make. Which left me with a slight “wtf” feeling.

And I felt like there was a difference in the effort put in as well. The chilli was a little on the thin side, and the pumpkin soup, while tasty, wasn’t exactly mind blowing for me. All the presentation and creativity, it seems, went into the burger, leaving the other dishes looking like menu fillers.

Which is such a shame, cause I really really want to support this cause. This vegan restaurant has had outlets in Melbourne lasting over a decade, and I love their dedication to the community by having it all run by volunteers as well. Although I’m a bit dubious if there wasn’t at least one professional cook in the kitchen making sure everything is cool on the food safety front, if you know what I mean.

In the end, we made our contributions and walked away, mildly disappointed that this wasn’t the kind of meal that we would travel for and make it a regular affair. I applaud their efforts in trying to minimise waste, keep it simple, and reach for a higher cause, but if it didn’t have all the philosophy going for it, I’m not sure that it would make it as a profitable business.

And really man, as good as it tasted, it ain’t a burger!!! 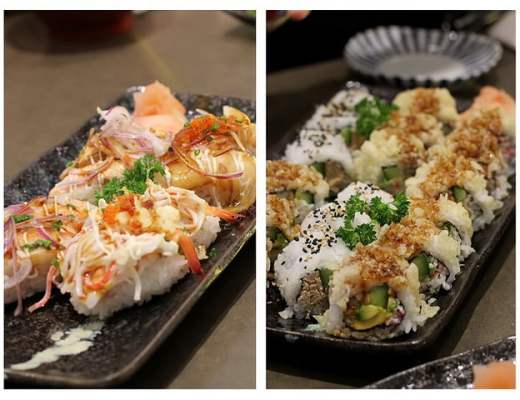 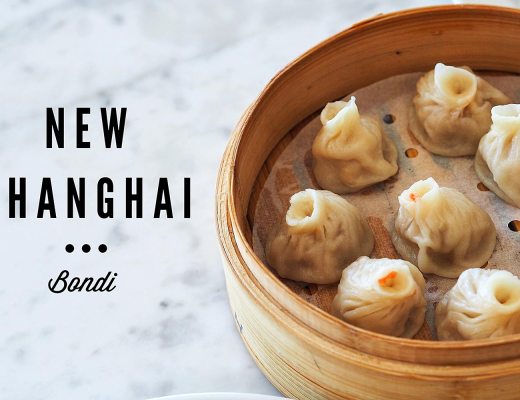