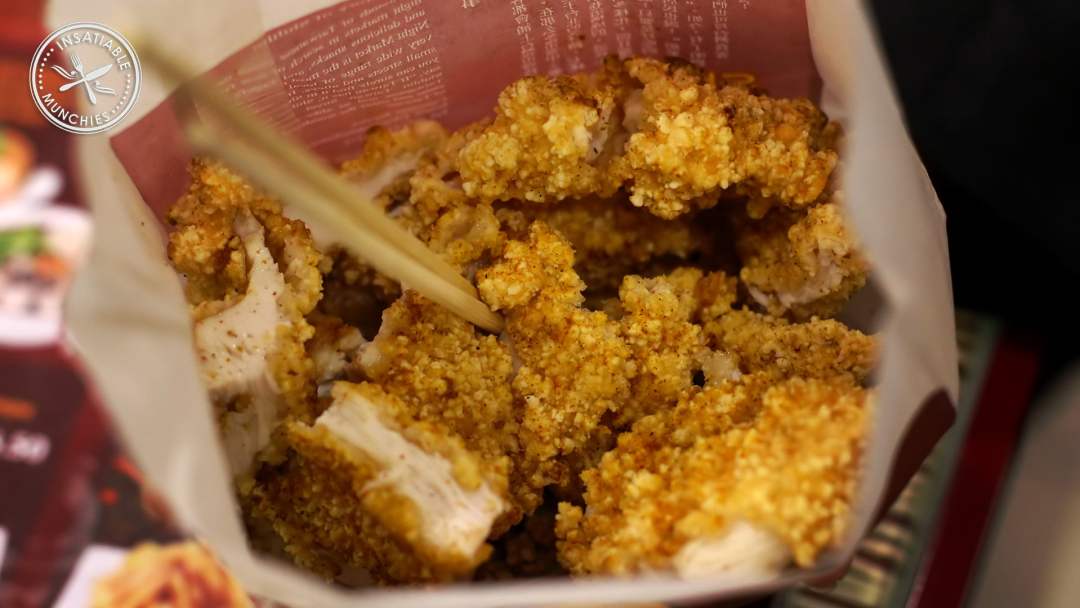 Fried chicken. Just saying the words conjure up images juicy chicken meat encased in a fragile shell of batter or crumb; every bite threatening to shatter like glass with every bite.

And how better to pass a dreary winter day than to pick up a massive piece of fried chicken, served in a paper bag like a boss!

XXL Crispy Chicken, Medium Spicy. I also requested for the chicken to get cut up to bite-sized pieces. 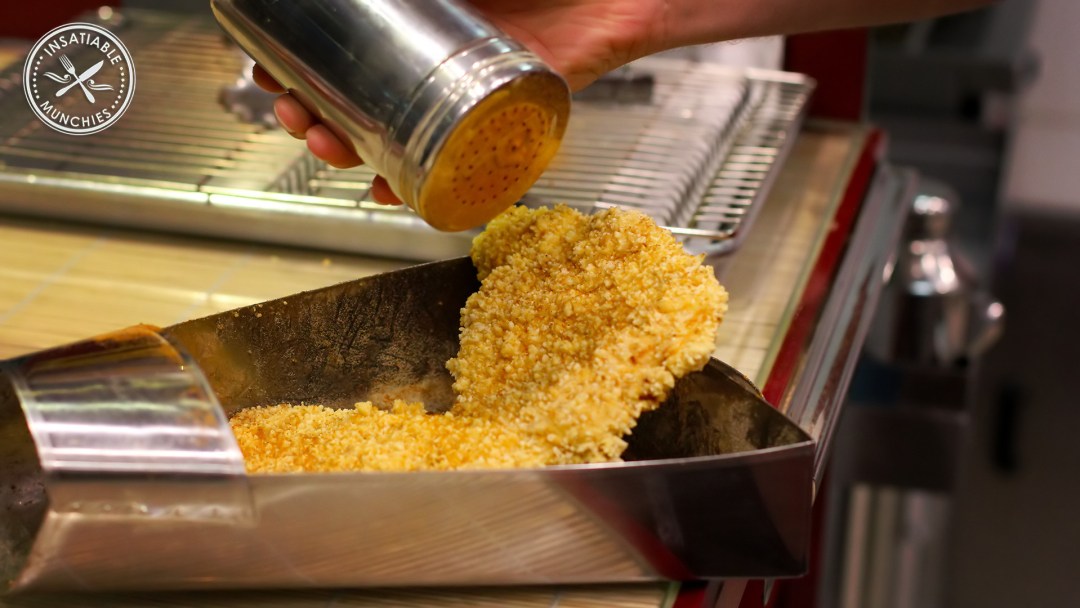 The chicken, fried on demand and served piping hot, is juicy and moist, and helped me get over my aversion to chicken breast meat. The spice mix that were sprinkled over the top are incredibly peppery, and clings to every bump and groove on the crispy exterior of this massive fried beast. The coating reminds me of popcorn, and while sturdy enough to hold together and not crumble into nothingness like a nervous boy on his first date, it’s delicate enough to not leave a starchy feeling in the mouth.

We were the only ones there that late in the afternoon, so it was incredibly speedy. The guys were very polite and helpful – when I showed concern that it would be hard to share a single large piece of chicken, they very kindly offered to cut it into pieces for us. They were also politely silent when it seemed we weren’t up for a chat, and nice enough to make conversation when we were.

This particular stall, located in the Ultimo tunnel, can slightly out of the way unless you’re heading towards the ABC building, but it’s not too far if you decide to make a detour. The chicken is crumbed and fried on order, so this is not a grab and go type of place. There are two deep fryers that I saw, so they’re not dealing with just one order at a time, but make sure you have the extra 5 minutes to spare, just in case.

A single piece of XXL chicken cost $7.80, which could buy you a  small meal in nearby Chinatown. While vaguely filling, I ate most of the serving of chicken right after having a two course lunch without much issue. But I am a big eater. Great more as an afternoon snack to share amongst friends, perhaps with a mixture of other items from the menu. I, for one, would really like to try the plum sweet potato fries myself. 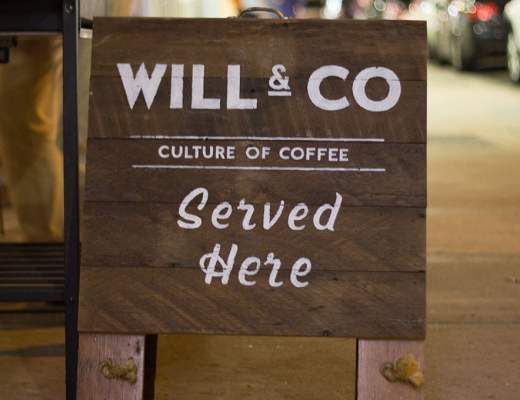 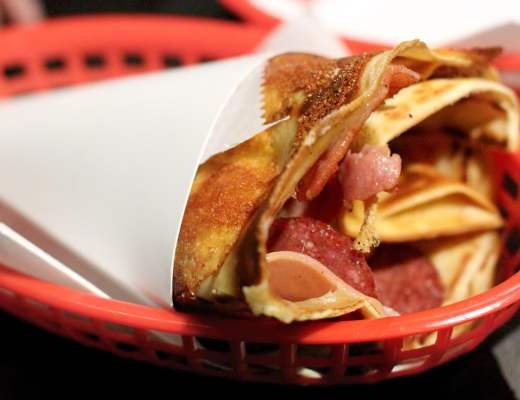 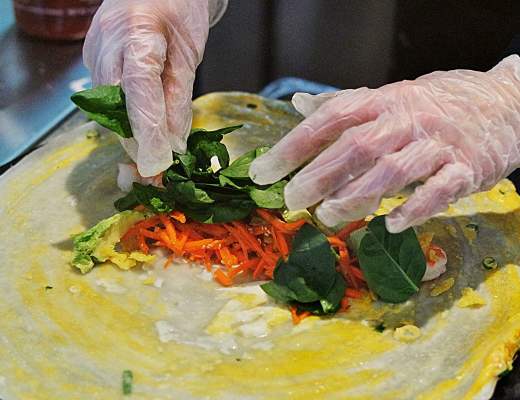