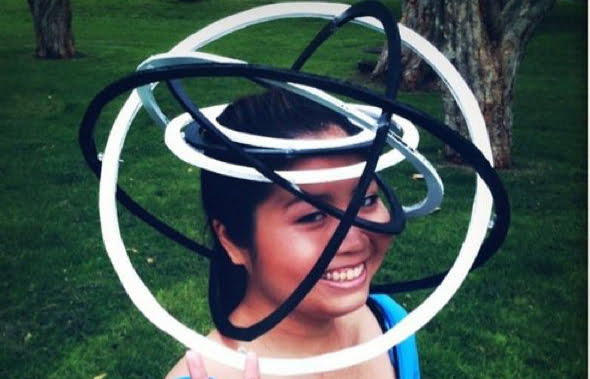 Went to the food bloggers’ mad hatter-themed picnic today!! Yes, that is my hat. Photo thanks to Billy, from A Table for Two, who also organized the whole event (*edit*) with Karen from Citrus and Candy(*end of edit. I can’t believe I missed her out. I’m so sorry Karen!!”). I won craziest hat!! If you want to make it, here’s the youtube tutorial. So happy. I won a Beef and Beer Masterclass for two at Mumu grill! hehe. =) There were heaps of prizes, including a Kitchen Aid for best dish! Naturally, just about everyone had an entry.

So yes. Bloggers started arriving, carry all sorts of goodies!! Group shot! And how’s this for coincidence? Third from the left is my primary school classmate!! How cool is that? She’s the blogger behind Nommynomnom. And in the far right is Anna from Diary of a Ladybird.

And there was a Pinata! And there were hats galore!! Phuoc from Phuoc’n Delicious had a candy hat!! And we picked the candy off it after the picnic. And the lovely Anita from noredmeat! Rosalind from Rasarosa made this lovely hat and some really good kueh!! Hats off for her patience – Kaya is notoriously hard to make. And my entry for the food competition was Tea-ramisu served in chocolate teacups! I made the teacups by following this youtube tutorial, with a twist. I piped chocolate handles then ‘welded’ them on after. For the filling, I soaked sponge fingers in black rose and french vanilla tea (instead of coffee) and made the filling with home-made mascarpone! (That I learnt from a cheese making class that I attended, post to come soon.) And the food, glorious food!!! When you go to a food bloggers’ picnic, you know that you’d be well fed. Anna made this lovely chocolate cake with salted caramel (yum!!) and it had a beautiful picnic scene that is made out of fondant! She won the best sweet dish. =) Sook Ching made these oh-so-cute Cookie Monster cupcakes!! I forgot to mention that one of the categories is best ‘blue’ dish, and this was pretty blue! Gianna from The Empty Fridge won runner up for craziest hat, and she brought a blue Sangria (which matches her hat lol). Her lamb pies were SO AWESOME though. Lamb mince encased in puff pastry with olives and sun dried tomatoes. Mmm. Simon from The Heart of Food had slow cooked pork with bourbon sauce. Mmm that tangy sauce. *salivates* I feel so greedy for admitting this, but I actually took home leftovers! Sandwiches here I come! The girls from Sugarlace even dressed up!! How pretty is that? And Billy was nicely modeling the handbag that they brought!! lollllll. And after all the eating, it’s time for the prize giving, with the three judges! From left, Karen, Billy and Sarah.

And of course, the poor pinata that had to die. He had a dinner voucher that Sexyninjamonkey won. And the best dish of the picnic, and winner of the Kitchen Aid is…… Anita from noredmeat!!!! Her thai fish cakes were DA BOMB. They also happened to disappear in seconds.

She also made this caramel slice with popping candy that she didn’t bring out earlier because she thought that they weren’t “Kitchen Aid worthy”. As if! These were really yummy too, and I have two sitting in my fridge for tomorrow. =) It was such a good day. Great weather (for me, I love cold weather), great food, and best of all, great company. =) And I do so love a themed party. A big thanks to Billy, Karen and Nuffnang for organizing it all, and for the lovely prizes that were there to be won!! =) 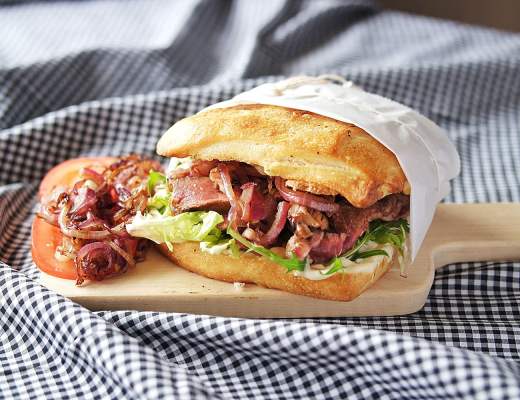 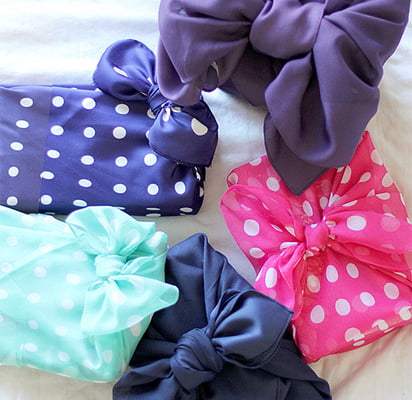 Have a very Furoshiki Christmas! 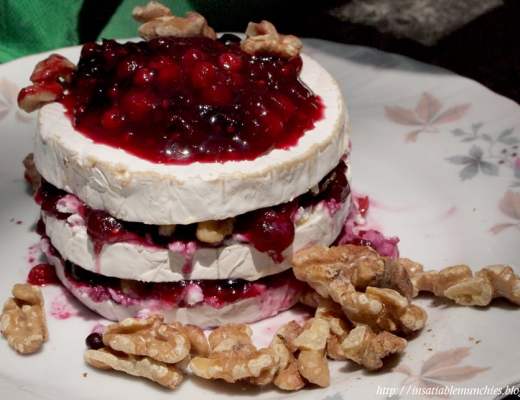