The Gym Effect: how exercising can make you fat 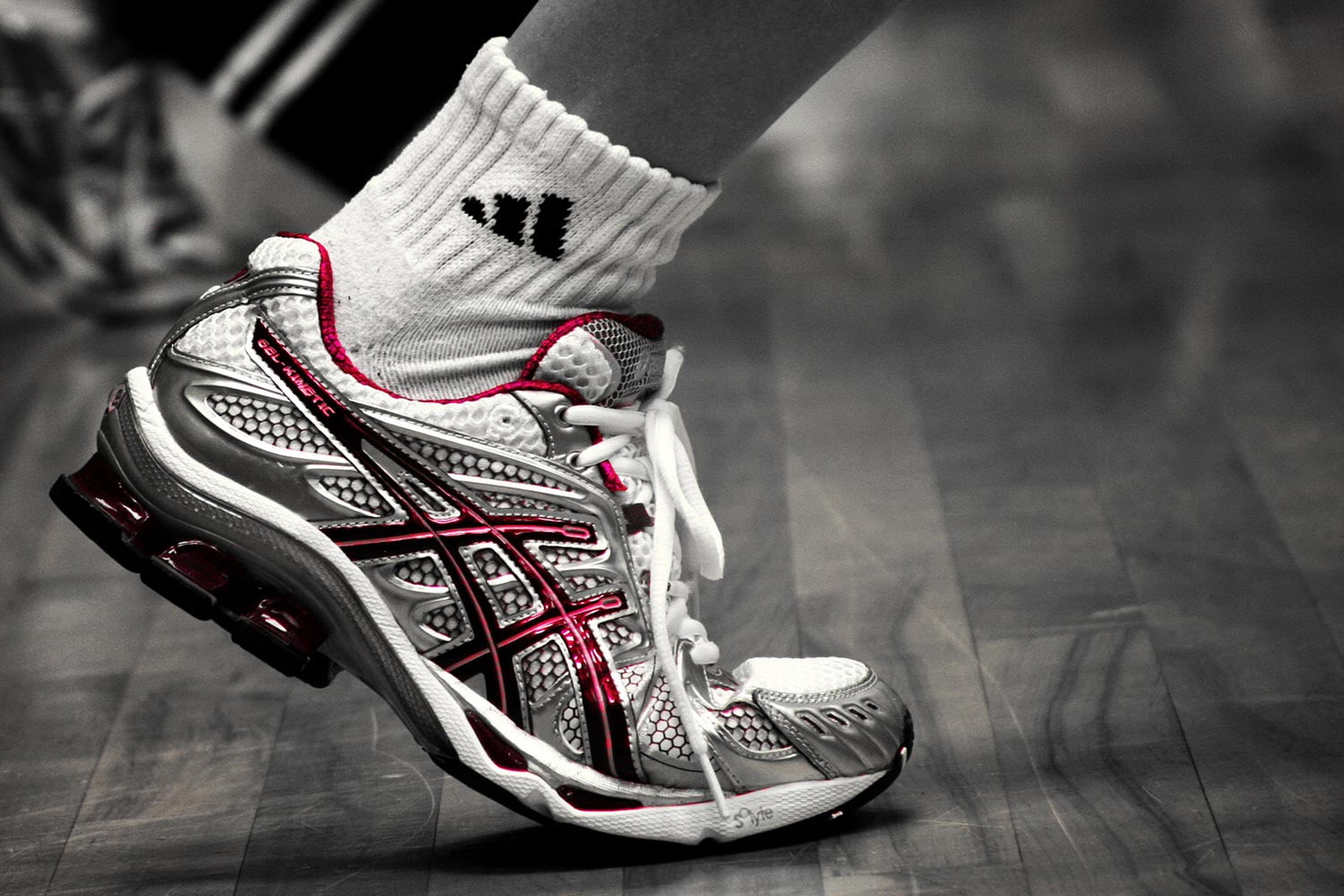 Ever get a job and then wonder how you get into debt even though you were getting paid? Well I had a similar thing happen to me, only that I seemed to be putting on weight, even though I was exercising more.

See, I thought it was time I took stock of my sadly inactive lifestyle and start exercising more. After all, I already love eating, and that wasn’t doing me any favours in the weight department. And it can’t do me any harm to get off my ass more, right?

Well, it turns out that for me, exercising was a great way to assuage the guilt of stuffing my face with food, glorious food. For years, I had struggled with just how much I loved food that it seemed like a magical solution. If I just ate the same, and exercised more, surely it would work out that I’d lose weight. Then I could join the ranks of the super skinny people who could down a pizza and still be runway ready.

Um, no. The guilt was just half the battle. By exercising and feeling less guilty, I just ended up eating more, because I thought I could. And that, led me to gain weight.

Moral of the story: you just can’t run away from (yes, running pun intended) the damn guilt. And unless your metabolism is freakishly fast, “eating what you want” is a complete myth. =( 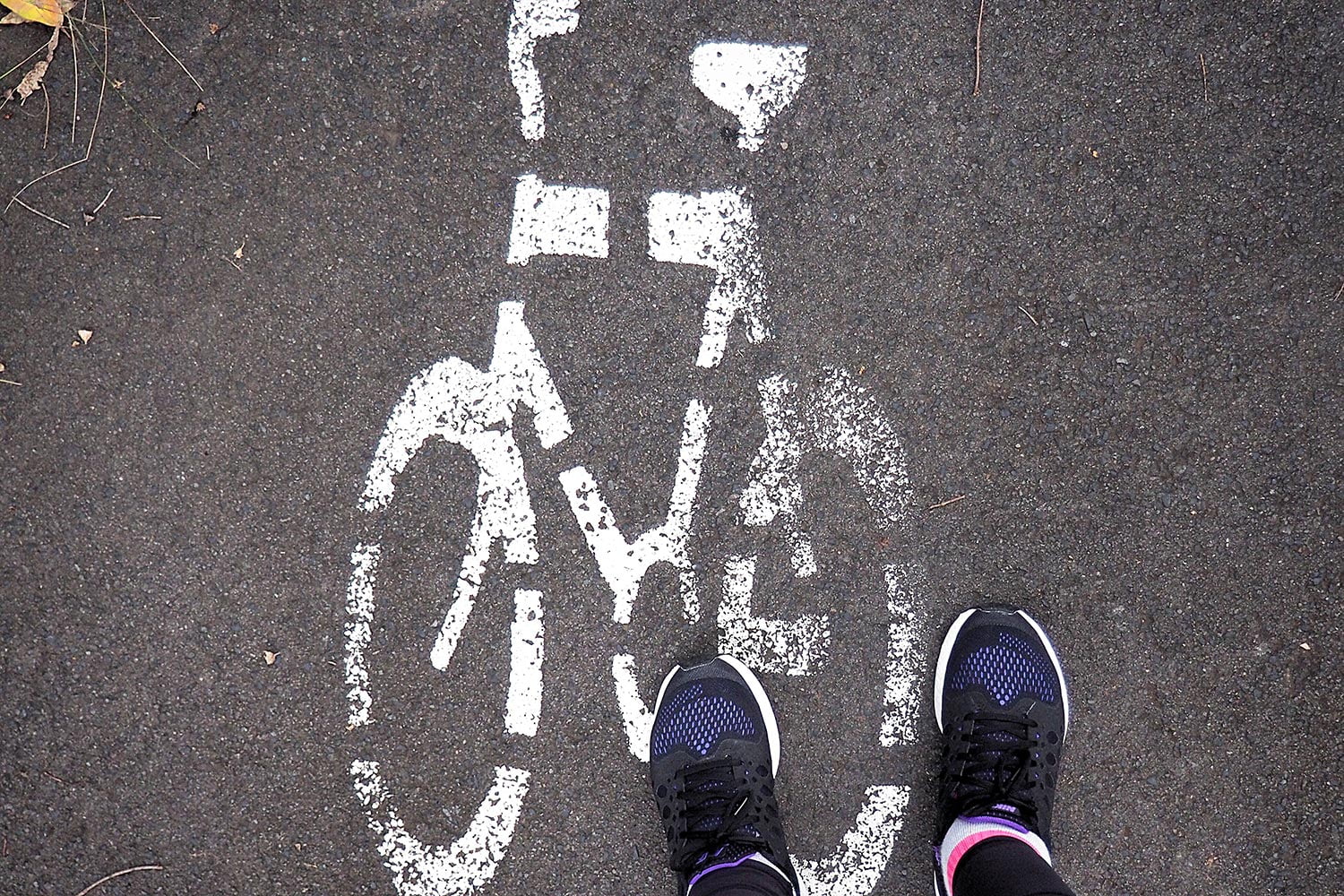 The Lazy Girl’s Guide to Exercise! 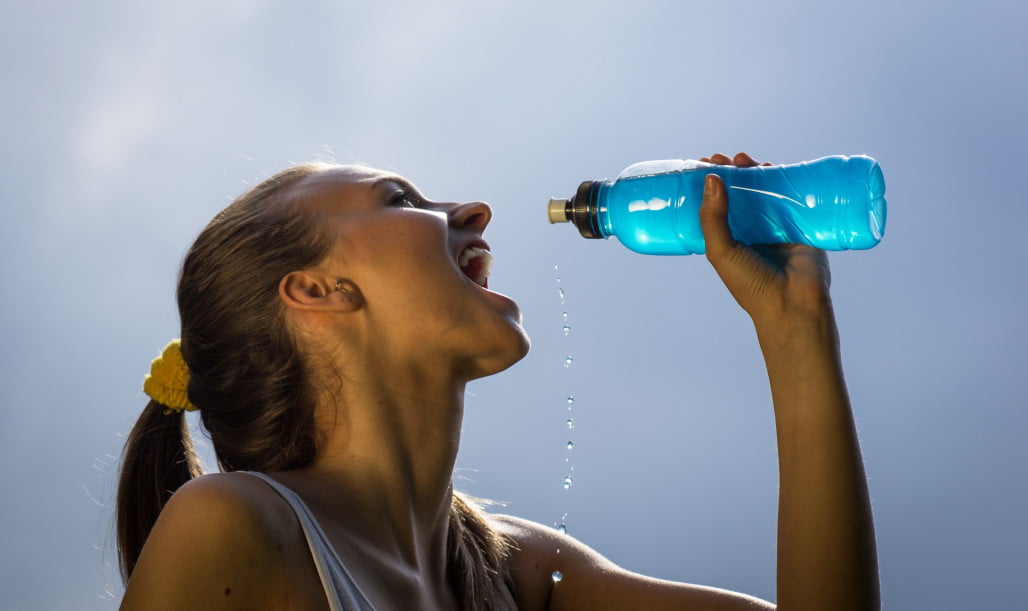