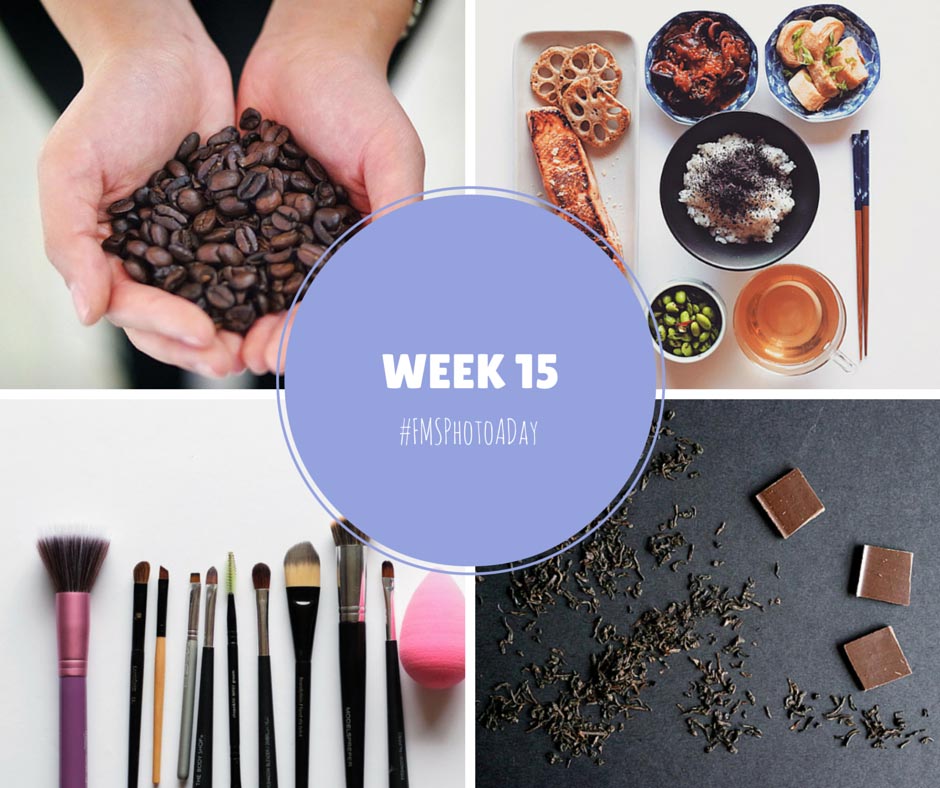 I love it when challenges are designed to push the boundaries of creativity, and encourages you to think outside the box. The #FmsPhotoADay challenge is one of those challenges for me: Fat Mum Slim Chantelle Ellem sets up prompts for every day, and that would serve as inspiration for the photo that you take.

Clearly though, I’m not as determined/inspired/on the ball enough to keep on this everyday, but hey, three days out of 7 is better than none right? So here are my pictures for Week 15, and the stories that go along with them!

I was having a discussion about breakfast recently with Simon and Christine, and I suddenly remembered this video that I saw in 2007 that had me in stitches. Set to Beethovan’s 5th Symphony, this Japanese vocal group sings a parody about breakfast. Yes. Breakfast. As in “Will I have mixed rice? Or white rice?” And so on.

So I decided that I will follow their lead and have a little Japanese inspired breakfast of my own: Seared salmon, pickles, Edamame, rice and tea are all typical Japanese components to a home-cooked breakfast, and I think that it’s fabulous having a nice salmon first thing in the morning. I shot it aerially, and added a bit of a pinkish filter, for that nostalgic home-cooked look.

And it payed off, cause I was paid a great compliment by being featured in Fat Mum Slim’s Fab Four Pick. I was so happy, I ate breakfast for dinner the next night.

And then I skipped a day (prompt: inspired), because, well I just wasn’t feeling particularly inspired. I had a couple of things along the way that I thought about shooting, but stuffing my face got in the way of that, and before I knew it, it was time for bed and the next day’s prompt.

“Dark” was really interesting to me, because most of photography is about the presence of light. I kind of had a moment where I wanted a black on black sort of look, and settled on dark chocolate and a dark tea, on a black background. I thought the large leaves of the lapsang suchong tea I had would make for a fantastically photogenic texture, and the chocolate would provide a smooth contrast.

Day 11: This Smells So Good

The thought for this prompt was always coffee, but in what form? I’m not a big coffee drinker, because I’ve been burnt – pun intended – too many times by bitter beans that just aren’t worth my time. If I wanted a burnt taste, I’ll just set off the smoke alarm at home, thanks. But the smell – that rich, dark aroma – is always something that draws me in. So really, this prompt for me was about those beans. And it works on multiple levels: coffee beans also “cleanse your (nose) palate”, meaning that you can smell it between perfume samples, for example, and that would smell so good.

So my cousin very nicely cupped some coffee beans for me, and I snapped a picture of that, and because it was a pretty dark subject, added a slight vignette in Snapseed, which is a totally awesome free app to edit your photos.

I’m really hoping that I can do more pictures next week, so fingers crossed!

I hope that this post maybe helps get you inspired too! Do you take part in the photo a day challenge? What’s your favourite picture that you’ve taken? 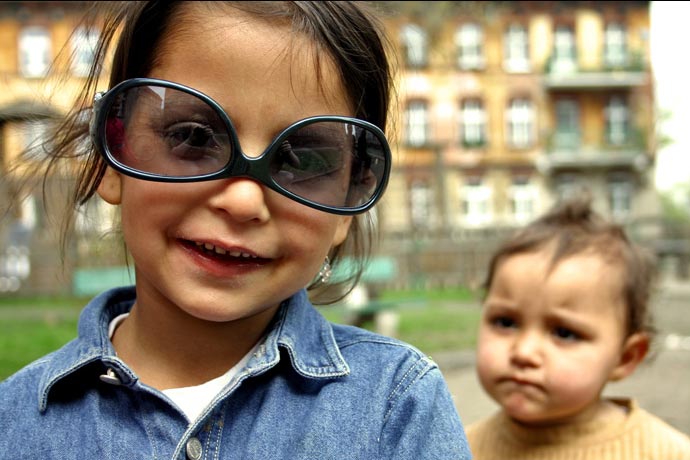 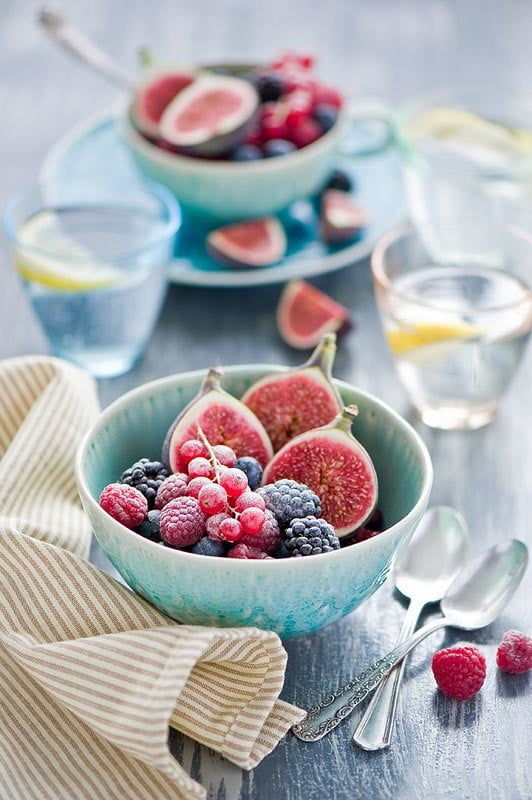 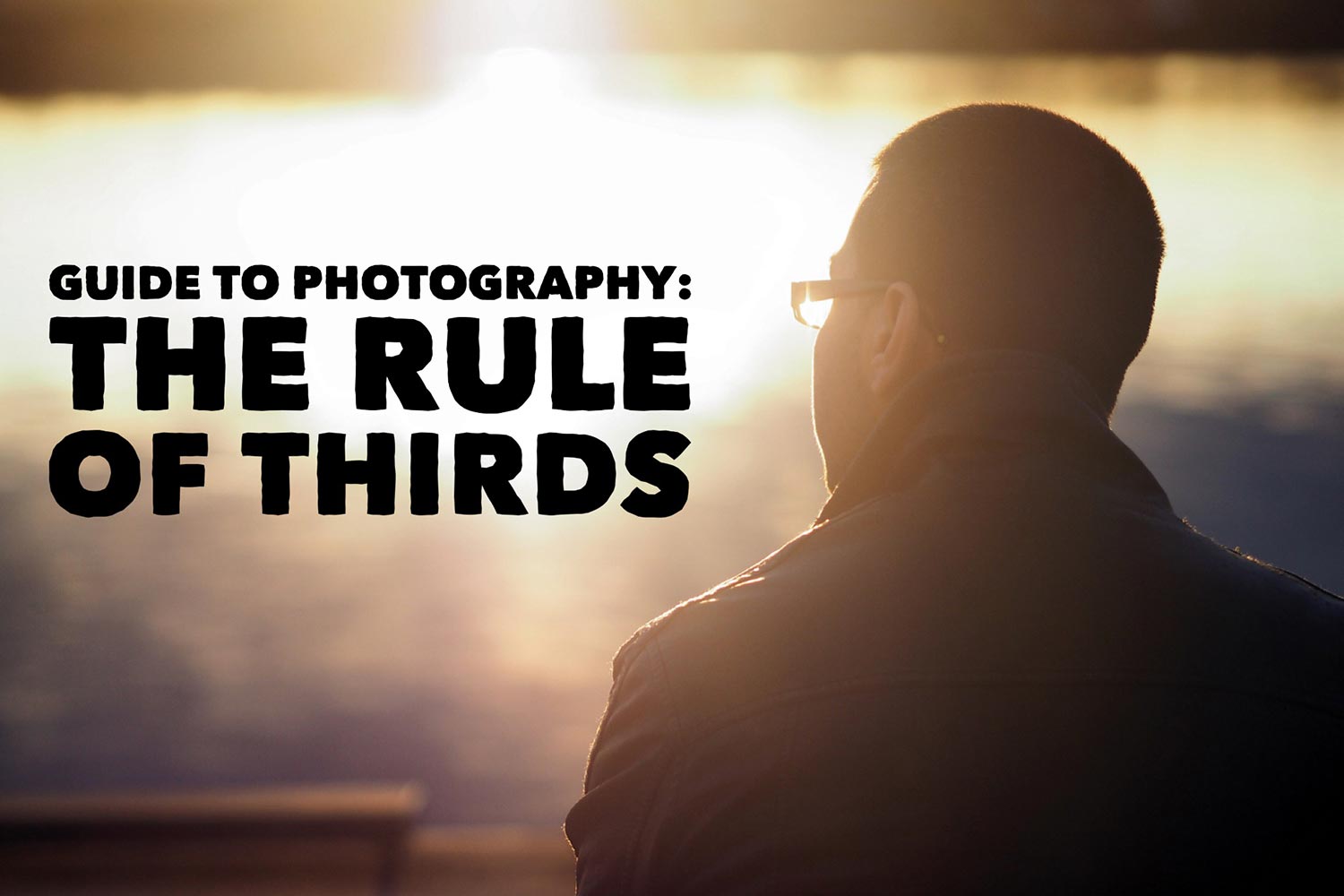