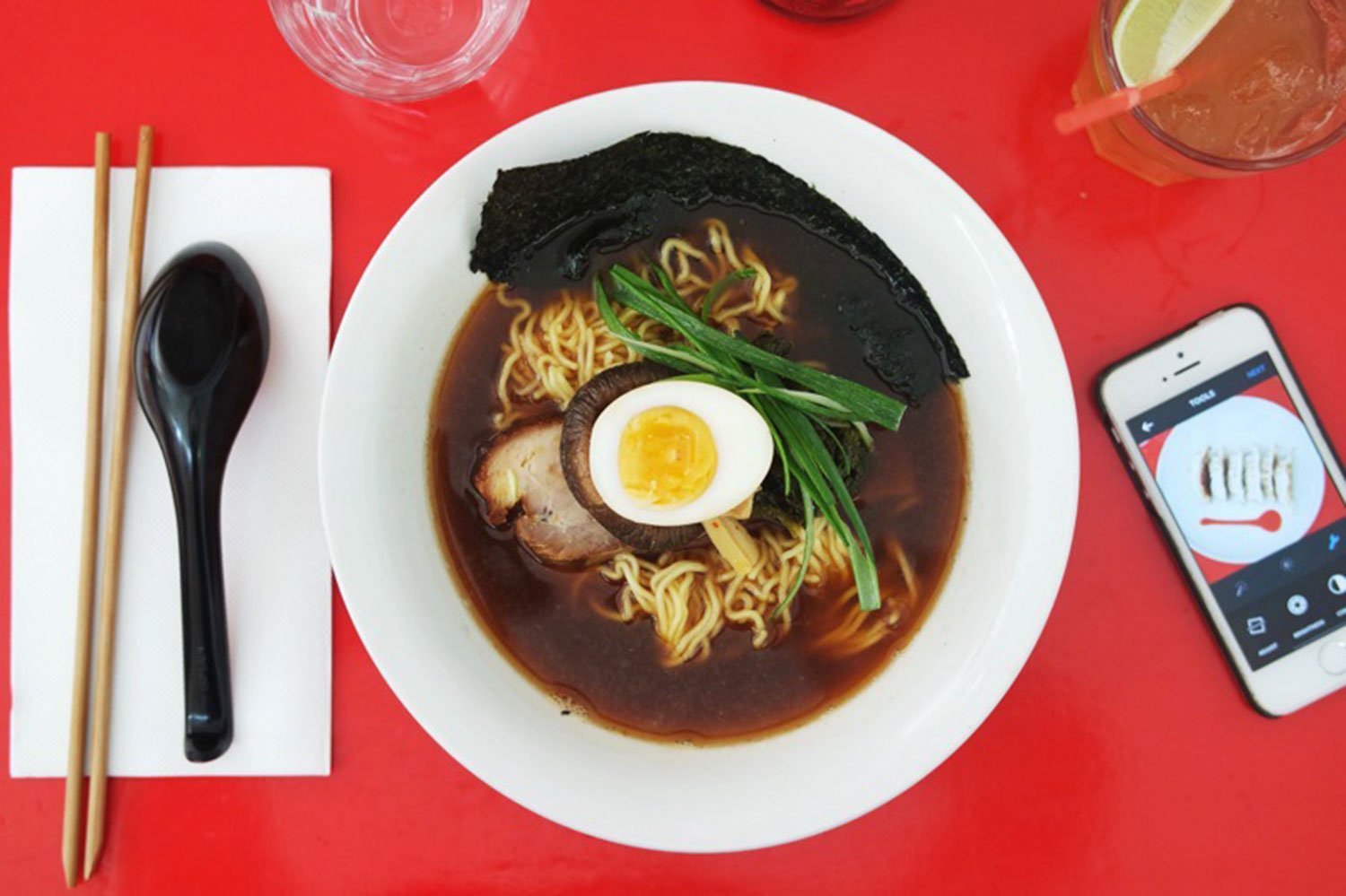 I need to begin this post by saying that this is not a post about ramen. Yes, delicious bowls of noodles and mushrooms and pork are involved, but this is most certainly not about that.

Closing? Why? Was the social media hype not enough? Was the interesting looking ramen and delicious reputation insufficient to get a business off the ground?

No. The landlord just wanted his space back.

And so my first experience with the Rising Sun Workshop is through the first of their farewell dinners – carefully designed as a last hurrah, because the team doesn’t know if they will be continuing the Japanese influenced food at the next location. 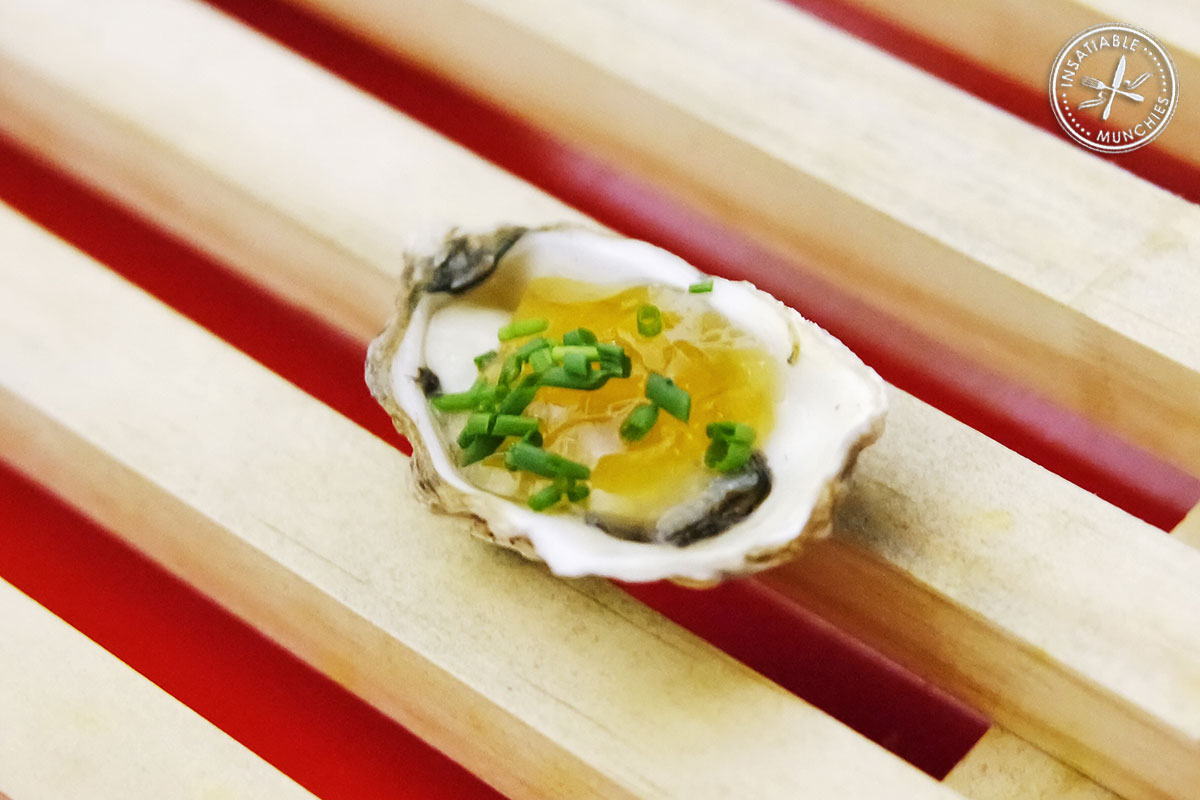 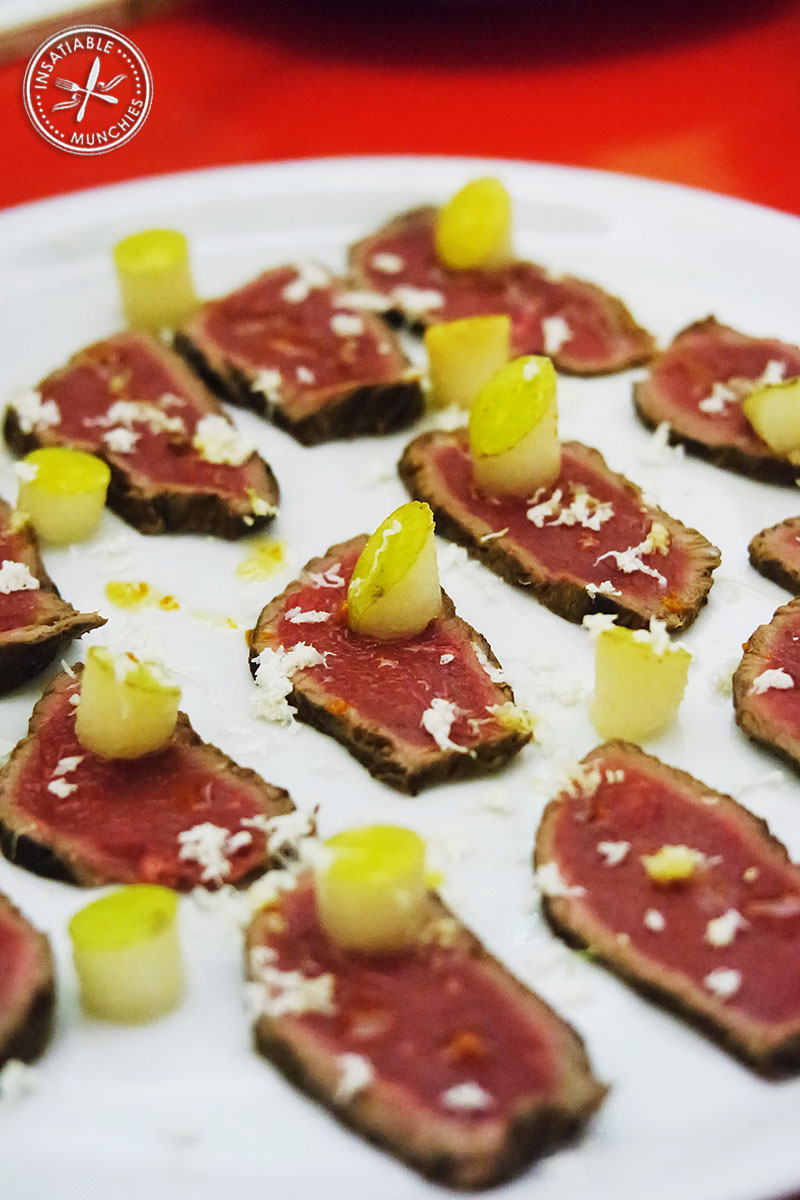 Seared Venison with Pear and Horseradish

Our appetites were whetted by oysters, and seared venison, with pear that has been carefully cut out with an apple corer. 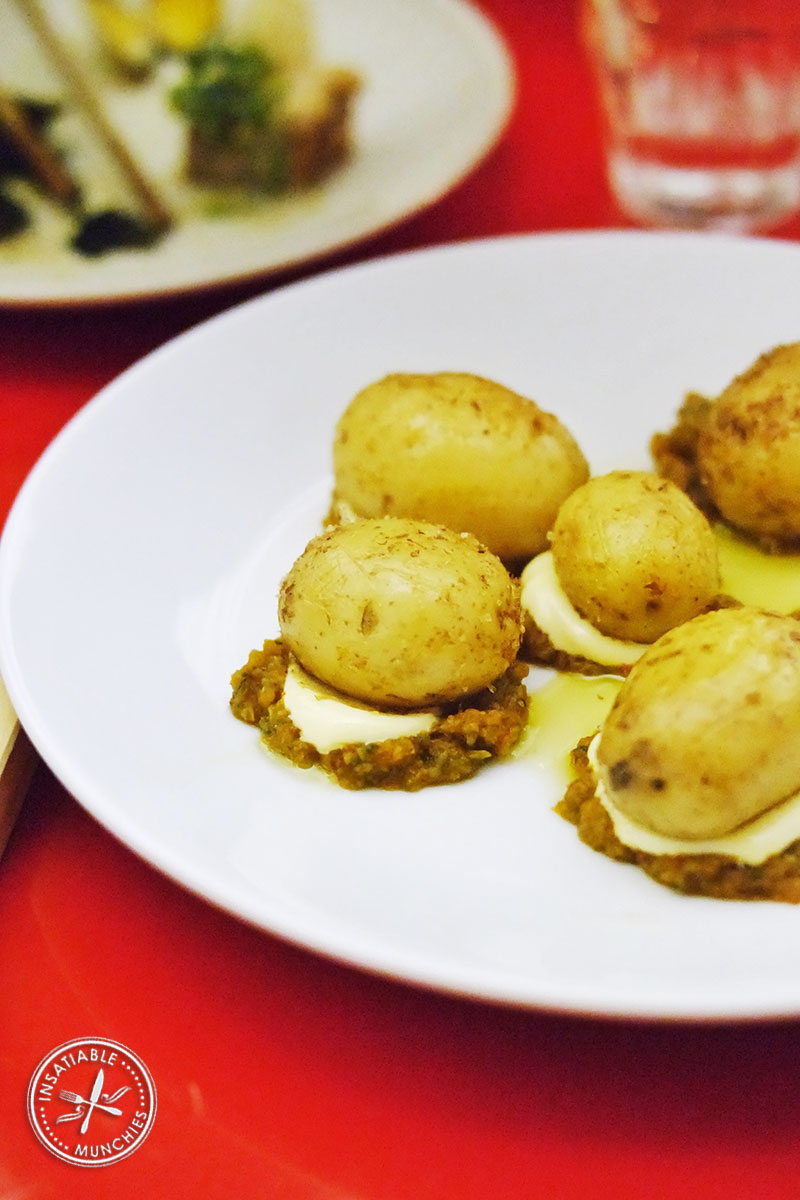 Then they pulled out the big guns: Hay Smoked New Potatoes with Kewpie Mayo and Kimchi Puree(above), and Stewed Pork Belly with Clams and Kale, topped with Ramen sauce. The tender chat potatoes carried the light aroma of smoke, enhanced by the tang of the kewpie mayo and salt and spice of kimchi. And the pork belly.

This dish, I was told, combines what makes the ramen so popular with juicy clams. Tender, melt-in-your-mouth pork belly stewed in the mushroom based ramen broth, with that kale that reminds me of the hearty collard greens that my mum used to cook on weekends. I’ve always been lukewarm towards kale, but this dish made me buy kale in the hopes of having them like this again. 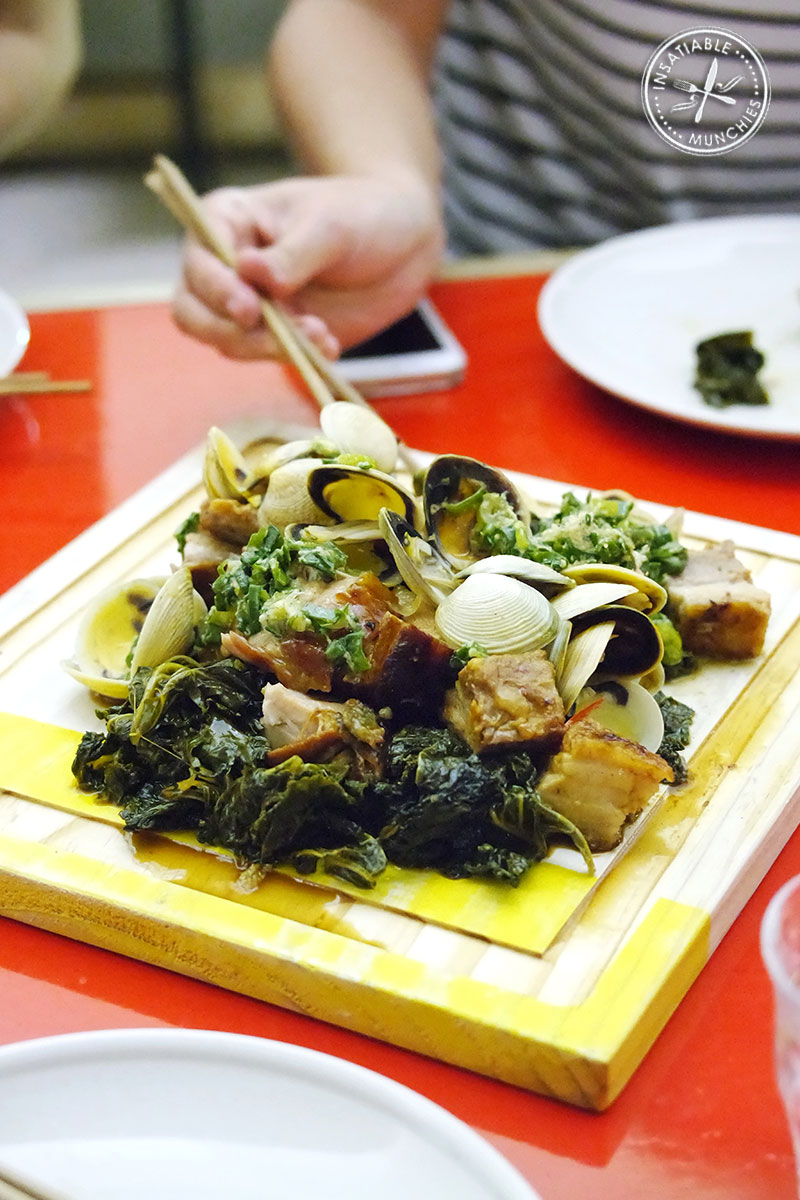 Thankfully they were open for another week and a half after that dinner, and I got to try the ramen and savour that pork belly and kale goodness again! 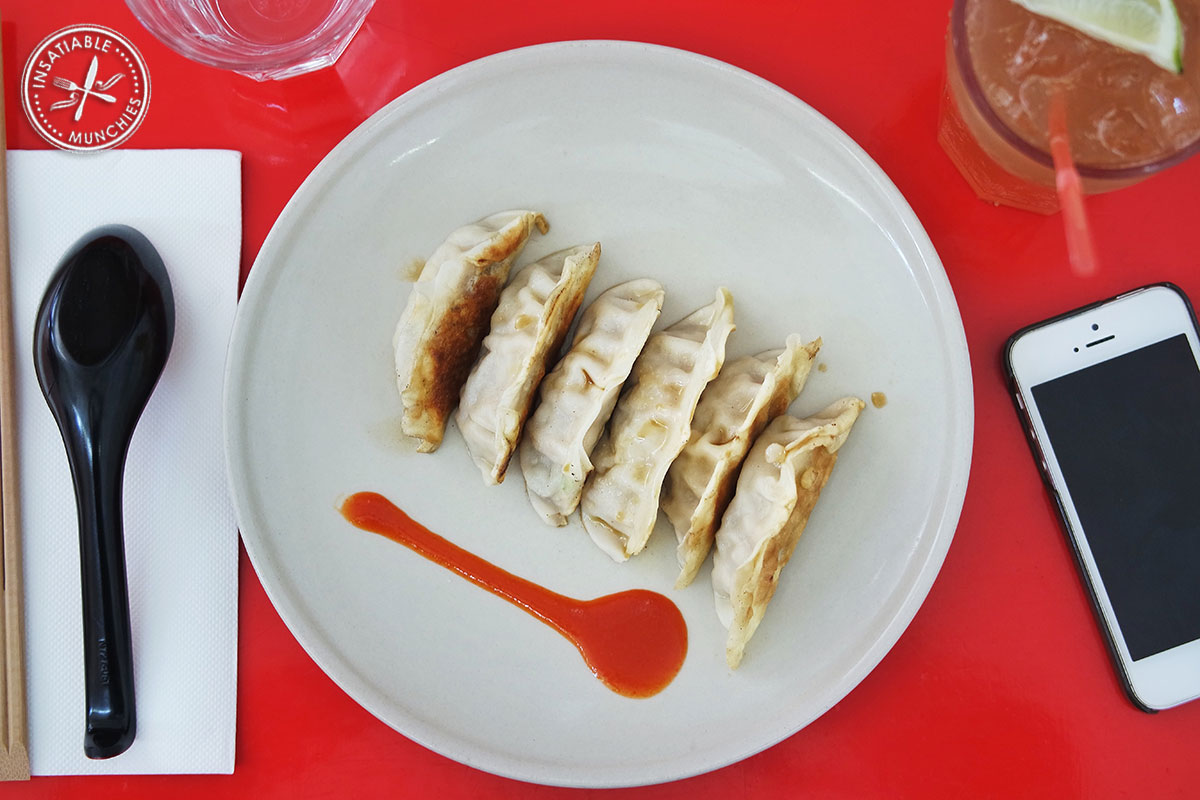 Since this was probably going to be the last chance I was going to get to have this, I decided to go for the works. Gyozas that were juicy on the inside and crispy on the outside was served with a line of Sriracha. (I’m sure there’s a “have a line” joke in there somewhere but I was too busy stuffing my face.)

And then, the piece de resistance. 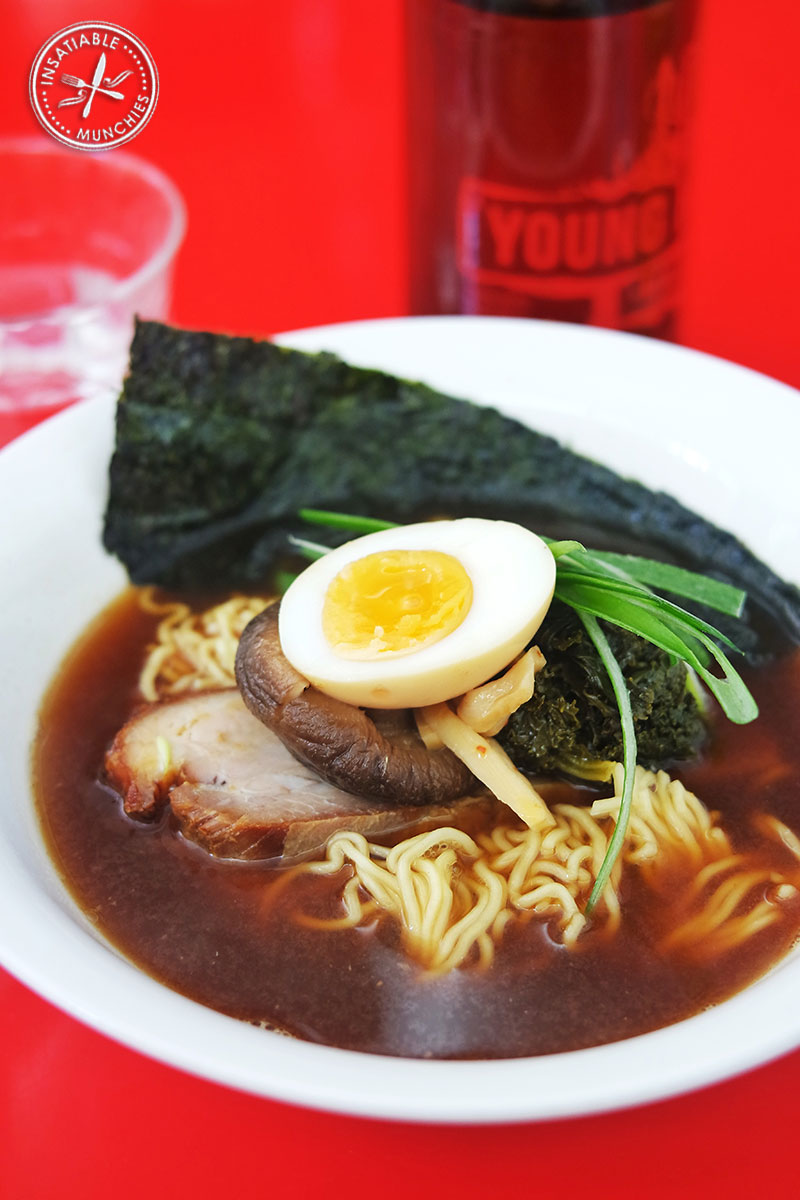 The Darkness: Rich shiitake mushroom based broth surrounds firm, straight ramen noodles. A thick slab of succulent pork belly and portion of kale (oh that kale!) finished off the bowl with nori, bamboo shoots and half of an egg. Shiitake mushrooms that made the broth are lightly pickled and balance the richness of the soup and noodles. 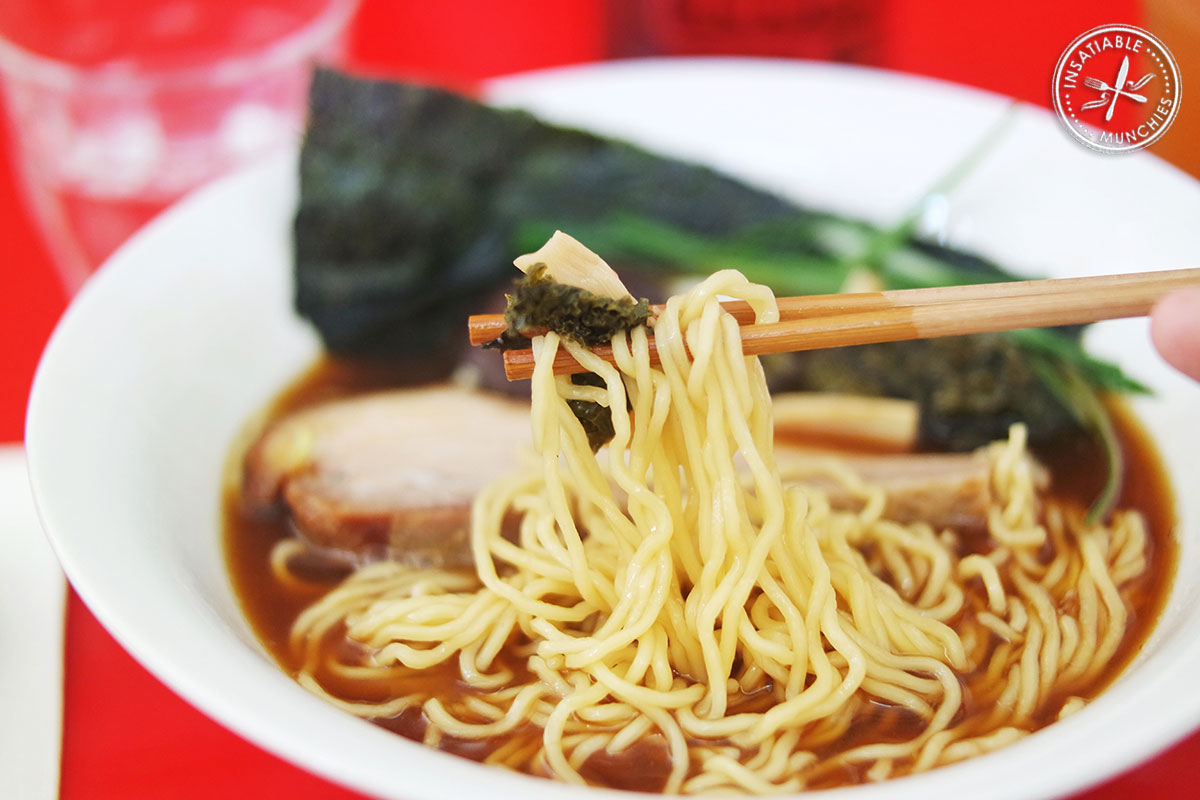 A chat with Nick – owner and head chef extraordinaire revealed that his ramen doesn’t follow any particular traditions that ramen is steeped in. He takes the basic balance of flavours and elements in ramen and then added his own twist: for example, he uses typically ‘western ingredients’, like smoked ham hock to add body to the broth, or stewed kale to finish the dish. I really like how him and the team elegantly challenges our expectations: fusion elements in a traditional dish, food and motorcycles, without trying to make a statement.

They don’t slack off on the service front either: every customer is greeted warmly, creating a great sense of community, and the refusal to have a printed menu means that the dishes are personally explained by members of the team, who will patiently answer any questions you might have.

The last I heard, the team is currently settling on a new location, and are working out what is going to go on the new menu. And as much as I am sorely missing the bodacious broth with springy noodles, I can’t wait to see what they will have on a new menu! 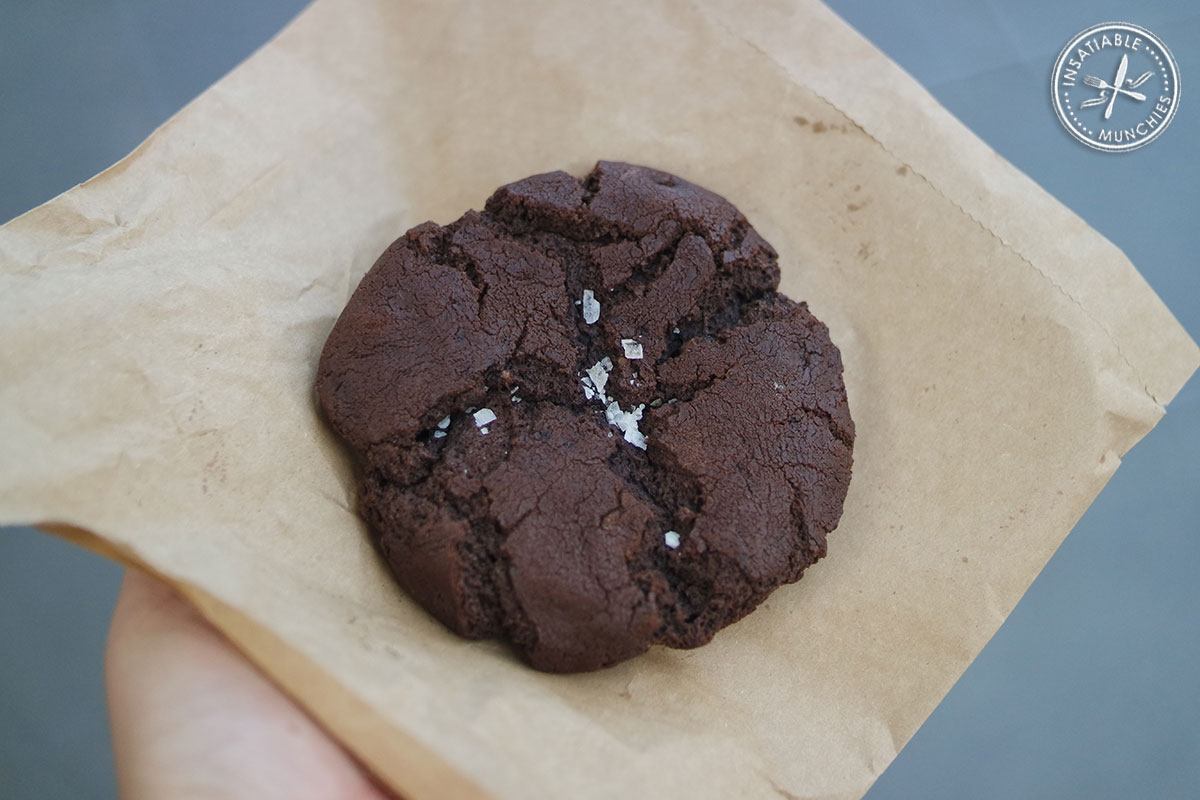 Oh, and did I mention the gorgeous selection of pastries? I think the picture speaks for itself. 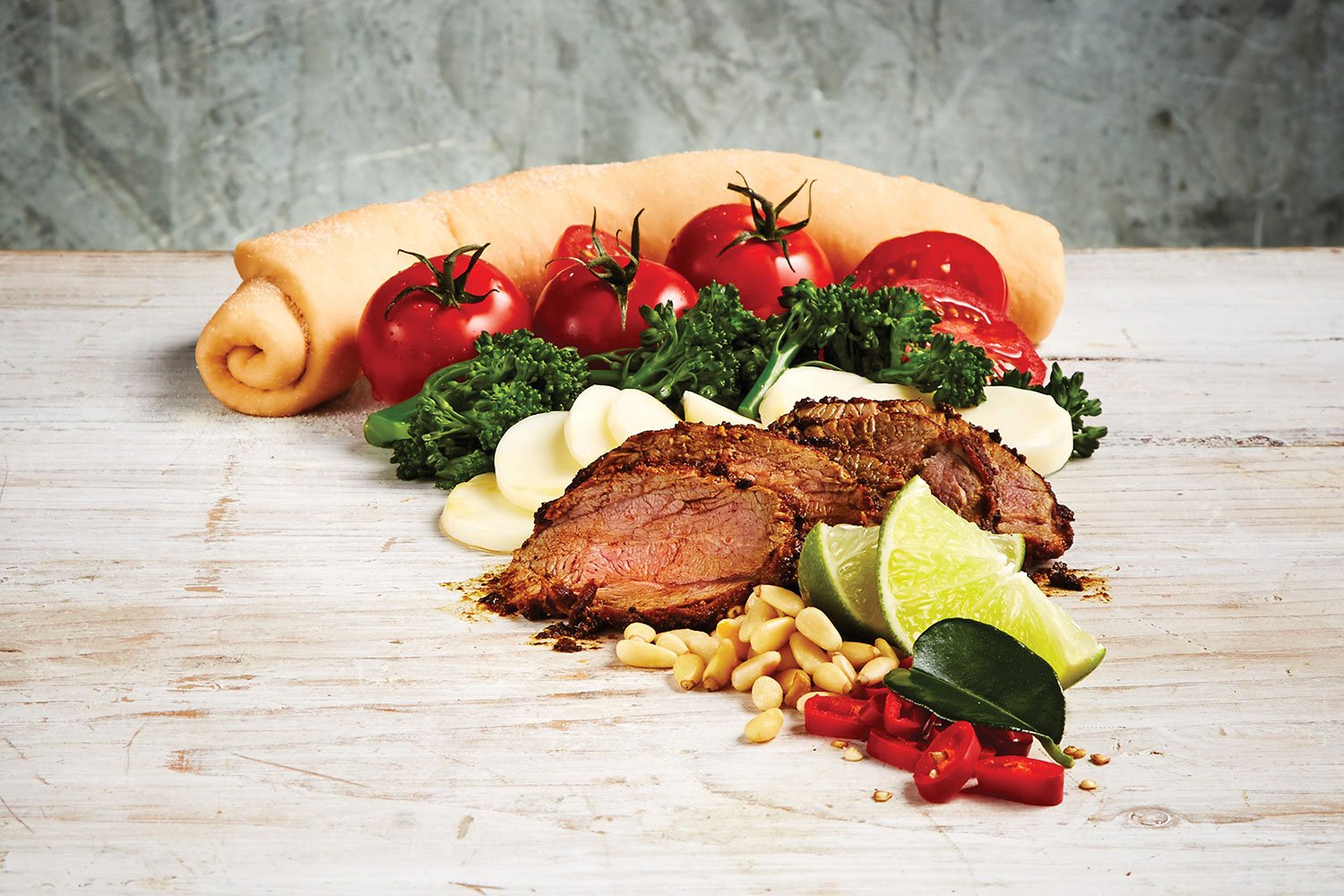 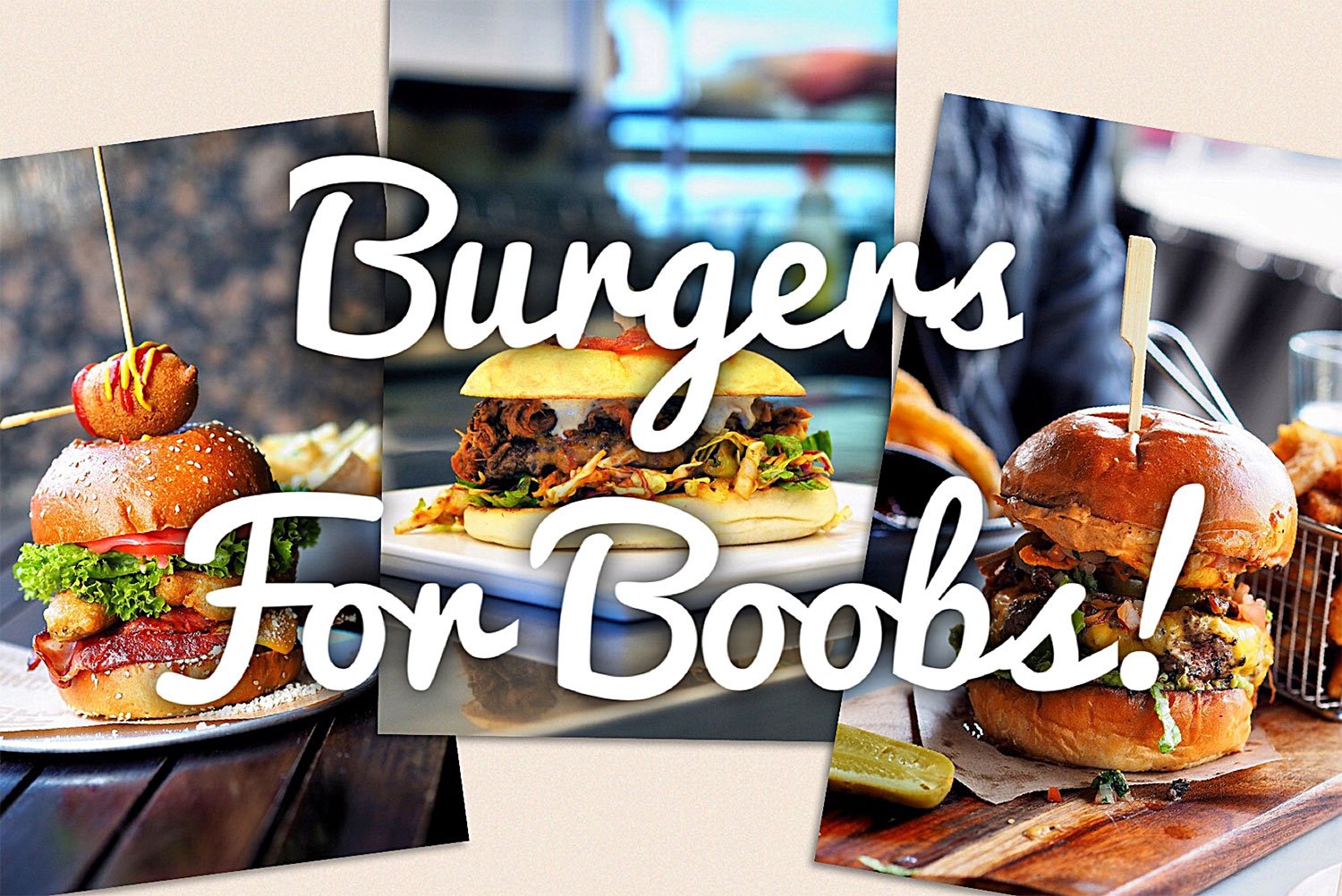