Would you buy excess food from restaurants? 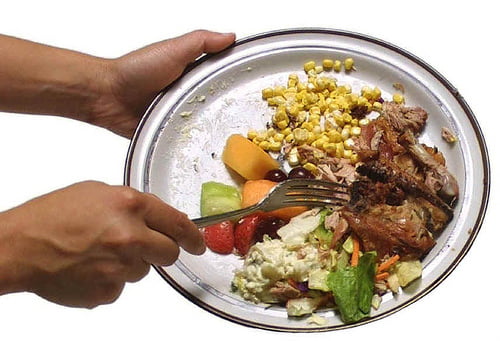 There’s a new app in town: Pareup’s plan is to reduce food waste by creating a “mobile marketplace for excess food”. The idea behind it is that food retailers often throw food away at the end of each day, sometimes because of safety standards, but sometimes because they need to preserve their brand: some prepped food aren’t nearly as good the next day, and quality can diminish super quickly when food is stored overnight. But what if they could make a profit from the excess food?

Would you buy it?

Well, it’s not a foreign concept in Australia is it? Many food retailers – like those little Japanese kiosks that sell takeaway boxes of pre-made sushi, or those Asian food court stalls that sell stir fries out of a bain-marie – heavily mark down their prices at the end of the day, in a bid to clear out all the excess food that can’t be sold the next day.

I know that I keep a constant lookout for these deals: they are fantastic ways to save some money on the nights that you don’t feel like cooking. So maybe the question should be whether it’s the kind of app that we’ll start seeing in Australia.
Would an app like this help reduce food waste in the industry here? Or are organisations like OzHarvest and retailers who already partake in this practice doing enough?

Currently still in its youth, Pareup has paired up with a few bakeries and coffee shops in New York, hoping to minimise food waste. And that, is a cause that I can get behind. Read the Huffington Post Article here. 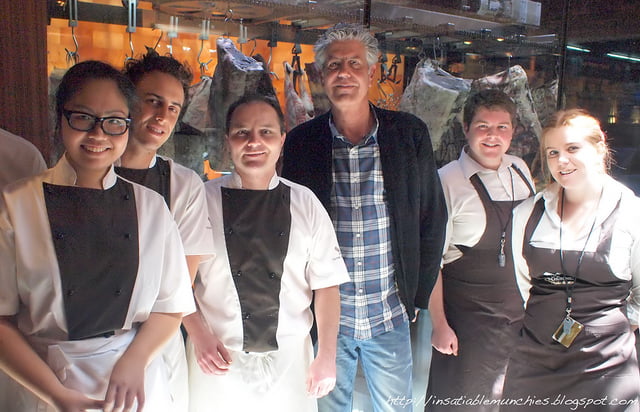 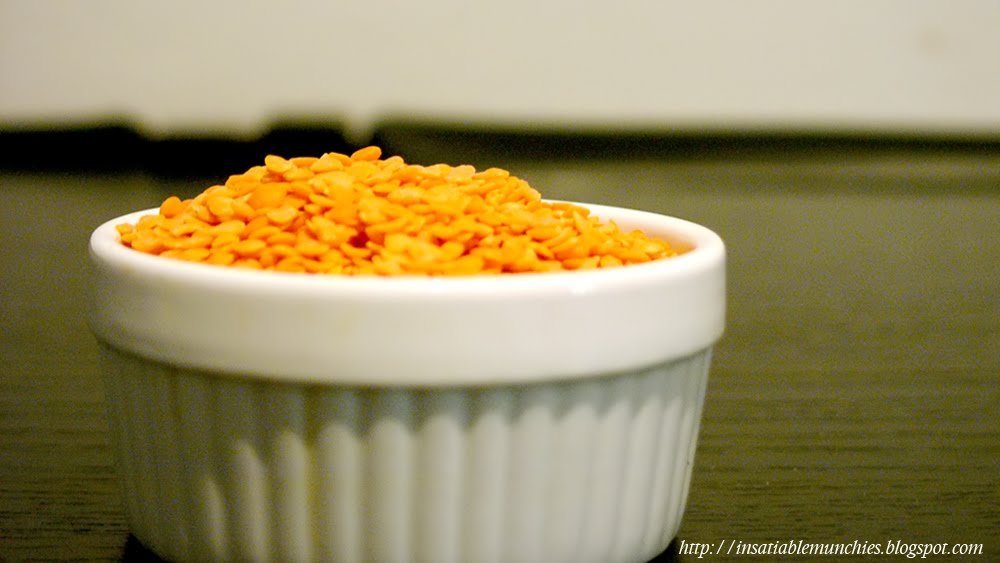 Beef Up Your Stew!