Will you waste food to prove a point? 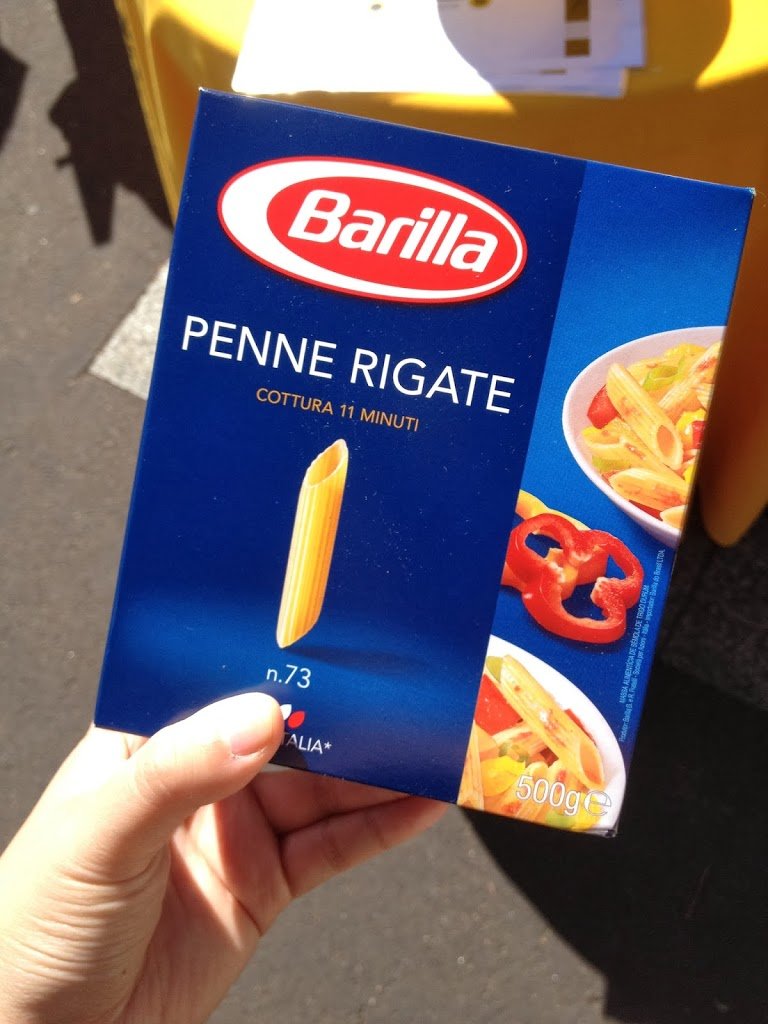 I am an absolute advocate of reducing food waste. Not only is it bad for the wallet – you wouldn’t throw money into the bin would you? – I also find it incredibly disrespectful of people’s hard work in producing the food for you to buy.

But what happens when you don’t believe in the food producer?

I went to SMH’s Pyrmont Growers Markets and bought tickets to the breakfast talk by Matthew Evans.

As part of the admission, I got given a bag of goodies from the sponsors of the event. As you know, I absolutely getting new things to try, but then I saw Barilla products in the bag.

The CEO of Barilla, Guido Barilla, recently made some comments on Italian radio about how he didn’t support gay couples adopting, and how he wouldn’t use gay families in Barilla marketing because they aren’t a “sacred family”.

This then led to huge international furore and a boycott fuelled by outrage. I stopped buying Barilla, but the reactions of others were more extreme, and I saw many posted pictures of Barilla products in the bin.

Barilla has since apologised, but it almost seems like a case of too little too late. I still have an aversion to buying their products, and I’m sure it’s pretty obvious to them what a PR nightmare they’ve created. The only thing that would really redeem them in my eyes is the resignation of the CEO, but that’s another story for another day.

Meanwhile, I’ve got a quandary: do I throw away perfectly useable product that was given to me, just to prove a point? I very nearly did: I was quite blinded by the instant distaste the moment I saw their products in the bag. Then I stopped. I feel equally strongly about not wasting food, and I didn’t shell out my money buying their products, but I still refuse to have that in my kitchen.

So what to do?

I finally decided to donate them to Oz Harvest. They were there, and thankfully accepting food donations, so I dropped it off. I think that taking a stand is a luxury that thankfully I can afford, but if my kids hungry and I was given Barilla products, I’d be hard pressed to say no. So while I’ll not be using it, I’d rather help feed the hungry than to put it to waste.

What would you have done in this situation? 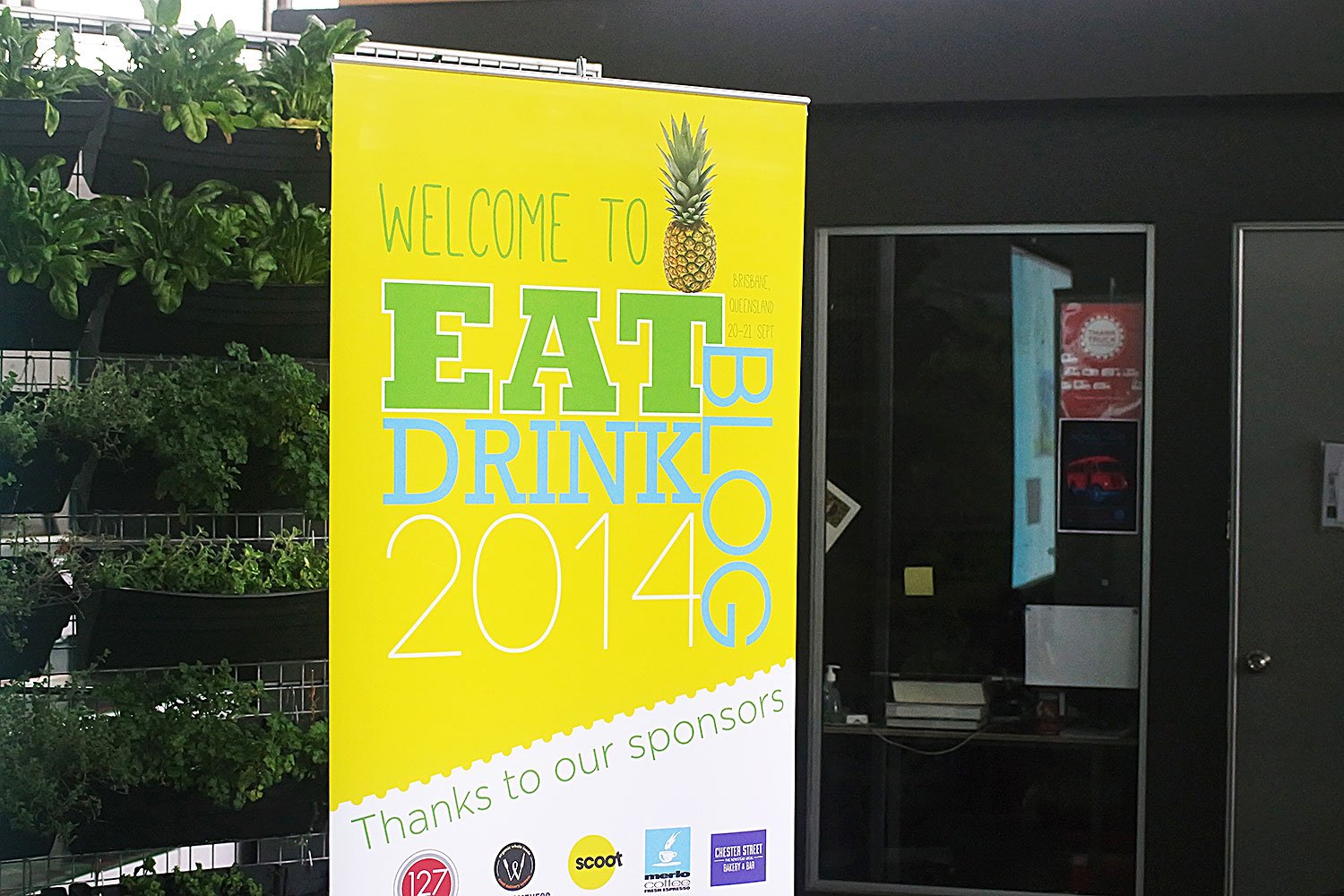 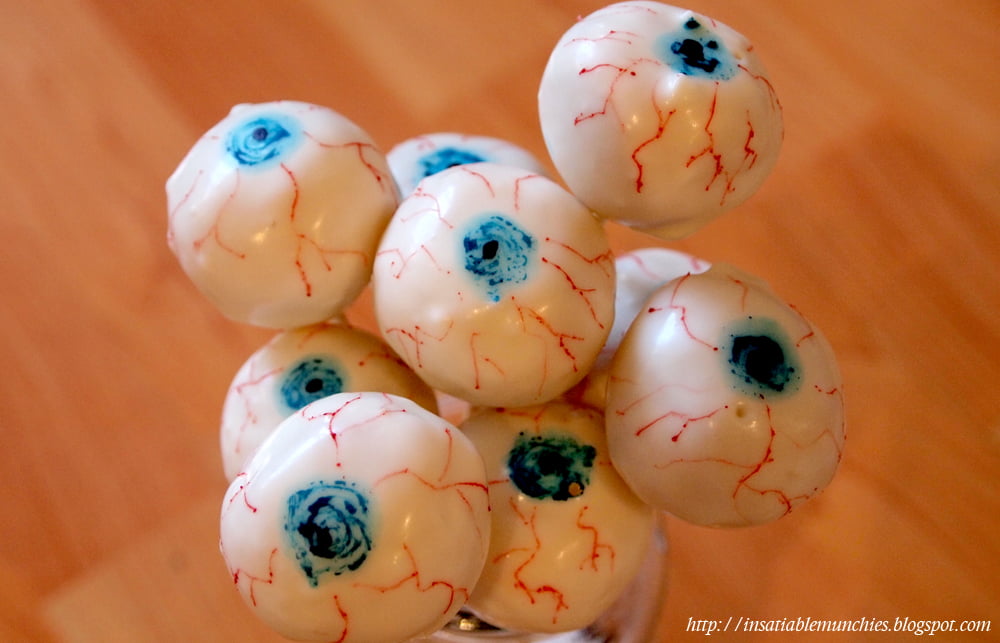 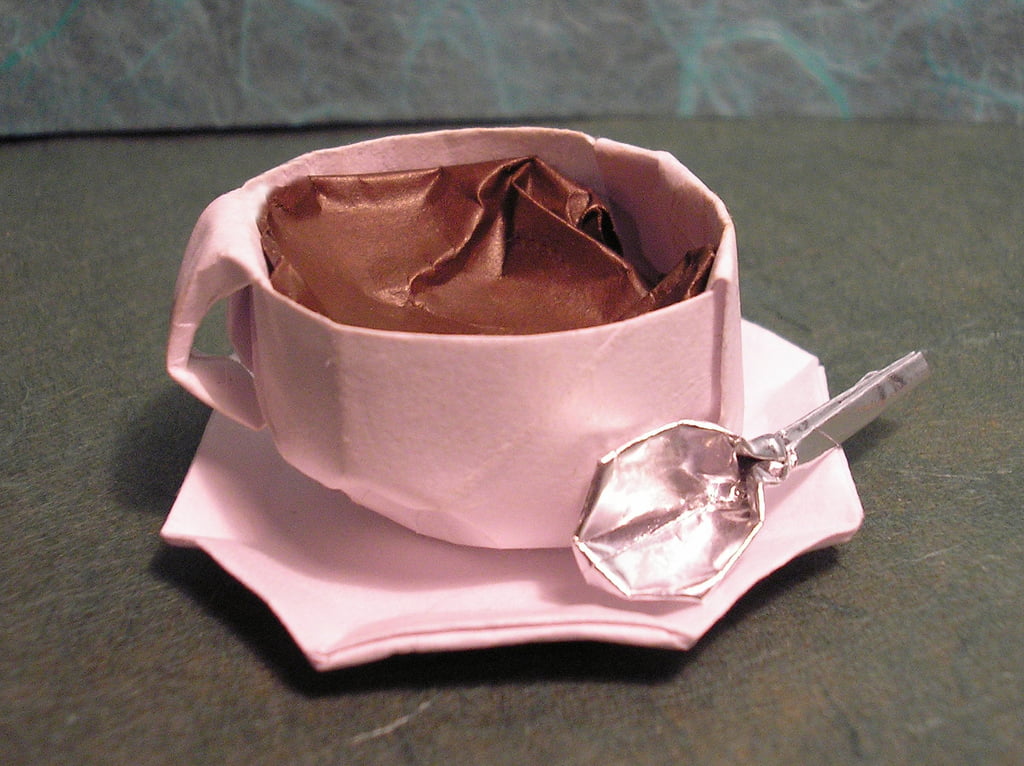