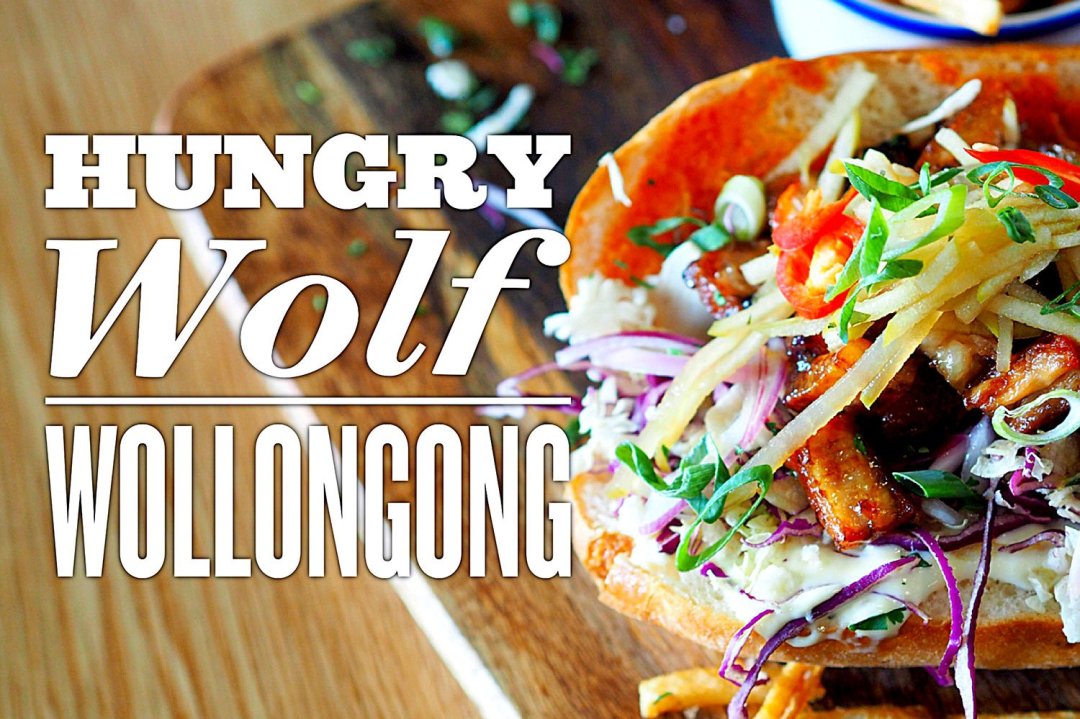 17 Late night food spots to treat yourself to after The Sound of Music! 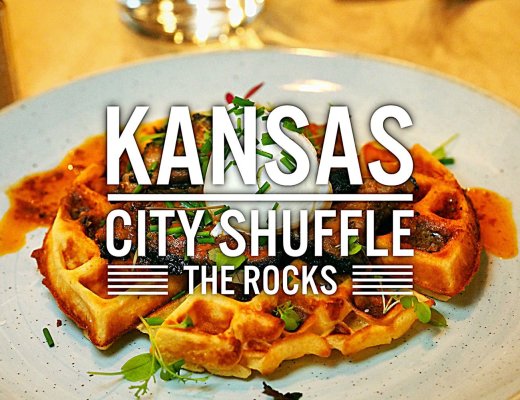 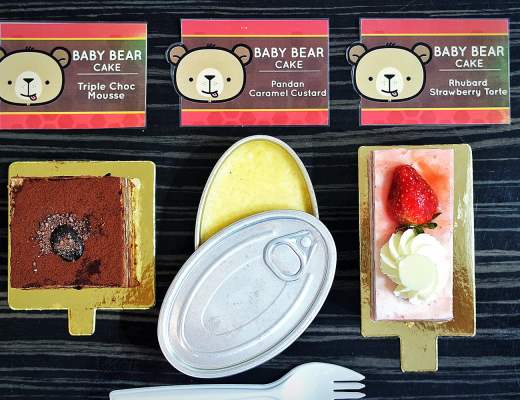